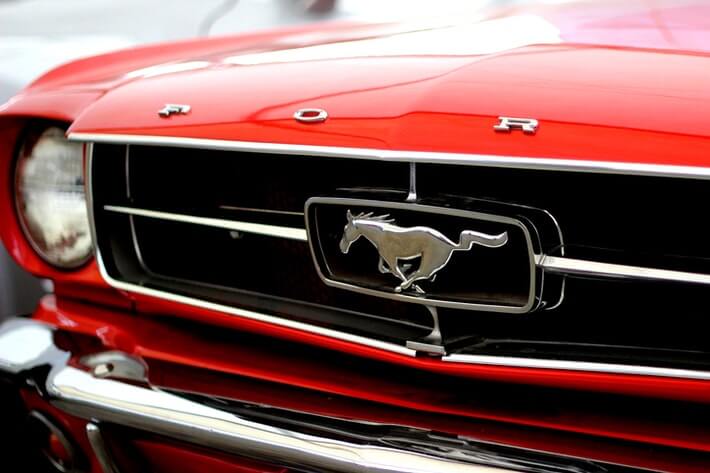 The automotive sector is considered the largest manufacturing industry in the United States, and is therefore an essential component of the country's entire economy. It employs more than two million people and invests billions of dollars into research and development each year.

Since the advent of the first automobile in 1925, cars have not only changed the way we commute but also the way we consume. US car sales statistics show that automobile sales make up a large chunk of the country’s total consumer spending and are considered a key indicator of annual economic growth.

A Closer Look - US Car Sales Statistics From January 2020

Experts say that American auto sales are expected to drop in the near future. These predictions have nothing to do with consumers earning less income or being forced to reduce their spending. They are, in fact, due to vehicles lasting longer. The latest car statistics show that many new vehicles have proven to be more durable than older models and therefore don't need to be replaced as often. Here’s an overview of US car sales statistics (imported and American cars) from January 2020:

According to auto sales statistics, a total of 843,296 pickup trucks and SUVs were sold in the first month of 2020.

Light truck sales went up by 8.1% compared to the same month of the previous year.

Light trucks were the best-selling car type of January 2020 in the United States.

The Ford F-Series was the most sought-after car model, followed by the Chevrolet Silverado and the Ram P/U.

Car sales statistics by model show that the Toyota RAV4, Honda CR-V, Chevrolet Equinox, and Nissan Rogue were the top-selling SUVs during that same period.

Thanks to persistently low gasoline and diesel fuel prices, drivers continued opting for light trucks and SUVs instead of smaller and more fuel-efficient passenger cars in January 2020.

According to US auto sales data, the Toyota Camry was the most popular passenger car in January 2020.

It was followed by the Toyota Corolla and the Honda Civic.

Based on US electric car sales statistics, with 19,000 estimated sales, the Tesla Model 3 was the most sought-after electric vehicle.

Tesla Model 3 was also the 11th overall best-selling car in the US in January 2020.

When it comes to German car sales in the US, statistics show that BMW sales went up by 4.3%.

From nationwide auto sales data, we can see that there were three light trucks, four SUVs, and three passenger cars among the top 10 best-selling car models in January 2020 in the US. 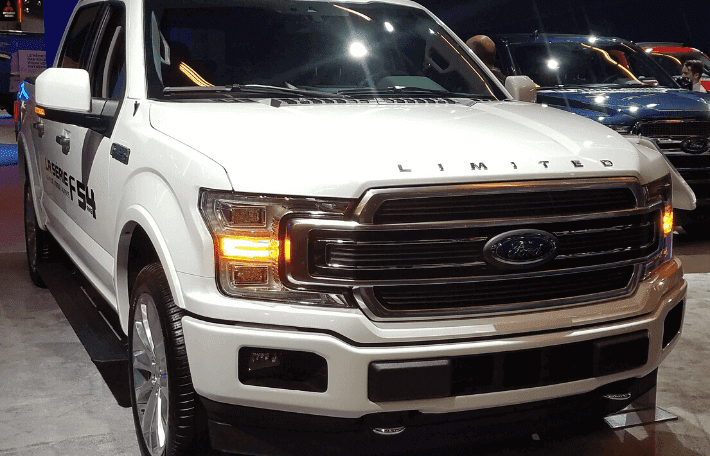 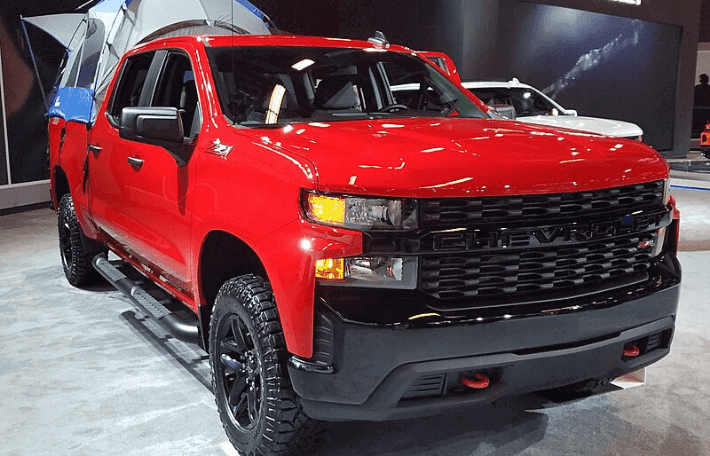 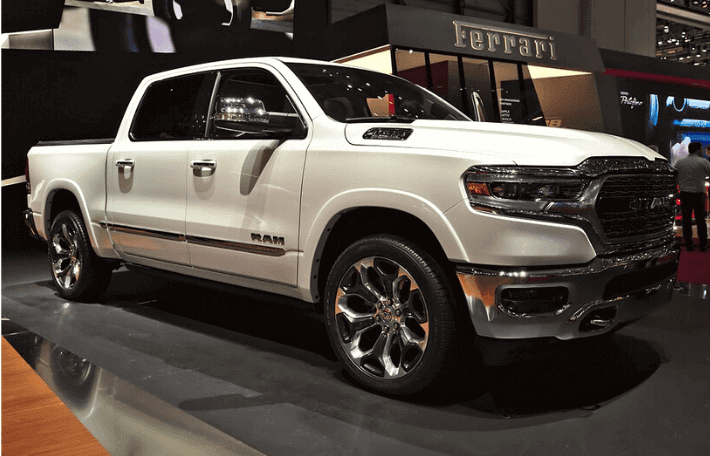 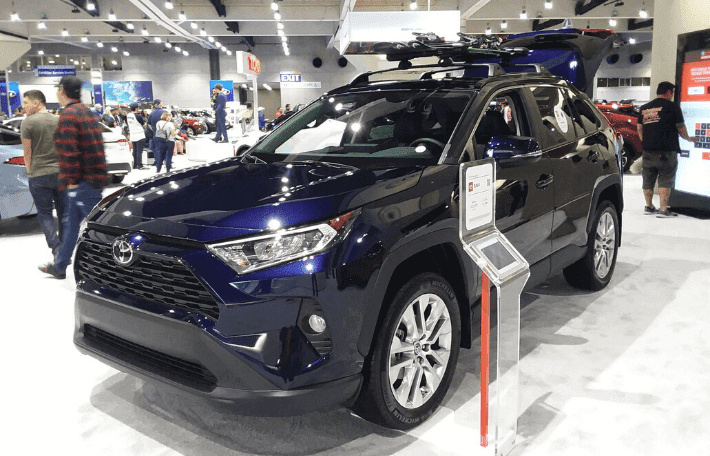 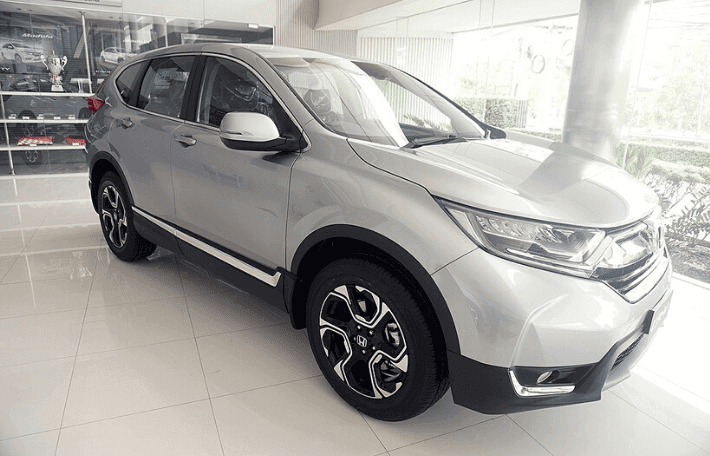 The 2008 global financial crisis had a severe impact on the US auto industry in terms of new vehicle sales.

US auto sales peaked in 2000, with almost 18 million new cars sold in that year alone.

After the Great Recession, it took until 2015 for the US car market to heal from the damage inflicted by the financial crisis and reach that 2000 sales mark once again.

US used car sales statistics show that there were 40.42 million used cars sold in 2018.

US car sales by brand - Statistics and facts

When it comes to foreign car sales in the US, statistics show that Toyota has been the top-selling non-domestic automaker since 2015.

US car sales statistics show that Ford, General Motors, and Fiat Chrysler have been ruling the country’s automobile industry for years.

A shift away from combustion engines has made way for innovators like Tesla to claim a growing share of the market when it comes to making US cars.

The automobile industry of the USA - Market share and consumer habits

As the biggest manufacturing industry in the country, the US auto industry accounts for approximately 3% of America’s total gross domestic product (GDP).

Estimates regarding the US automotive industry predict that by the end of 2020 there will be 287.3 million cars registered in the country.

US new car sale peak season occurs in spring, from the end of February through the end of May.

Another peak season is in autumn, from September through November.

Automotive sales statistics reveal that average car prices tend to increase by 10% to 15% during periods of high demand.

On the other hand, the prices of motor vehicles usually drop significantly in December.

In the television industry, advertising by automakers has been the main source of ad revenue since 2015.

FAQ
How many cars are sold each year in the US? +

On the other hand, US annual car sales figures show that retail sales of light trucks have been increasing since 2010. There were a little over 5 million pickups and SUVs sold in 2010, while 2019 ended with a record number of 12.2 million light truck retail sales.

What month are the most cars sold? +

According to US auto sales data, the two peak automotive sales seasons occur in spring, from the end of February until the end of May, and in autumn, from September through November. Car retail prices tend to increase in both periods because of high demand before dropping dramatically in December. That's when consumers apply for car loans the most.

Who sells the most cars in the United States? +

US car sales statistics by maker indicate that the best-selling models are produced by American and Japanese manufactures. US car manufacturers General Motors and Ford hold the largest market share, followed by three Japanese brands: Toyota, Honda, and Nissan.

What is the number 1 selling vehicle in America? +

The Ford F-Series is the all-time most sought-after car model in the United States. It took first place in January 2020, followed by the Chevrolet Silverado and the Ram P/U. As far as passenger cars are concerned, the Toyota Camry, Toyota Corolla, and Honda Civic were the top-selling cars in the USA in January 2020.

What percent of US car sales are electric? +

When it comes to electric car sales, US statistics show that the market share of this type of vehicle has been increasing more or less constantly since 2011, reaching a record of 2.1% in 2018.

How many cars are sold in the US daily? +

According to US car sales statistics, there are approximately 17 million auto retail sales each year, which breaks down to around 46,575 passenger cars, light trucks, and SUVs sold every day.