Coincheck to go Public in the US Via $1.25B Merger

Coincheck, one of the leading Japanese cryptocurrency exchanges, announced plans to go public in the United States. It will merge with special purpose acquisition company Thunder Bridge Capital Partners and list on the Nasdaq stock exchange once the transaction is closed.

The deal is valued at approximately $1.25 billion and is expected to close in the second half of 2022. The merger will help Coincheck expand its business both in Japan and globally and provide more comprehensive services to its users.

Coincheck's parent company, Monex Group, will remain a shareholder after the merger, with about 82% of the combined entity.

Coincheck will become the first Japanese cryptocurrency exchange to be listed on a major US stock exchange. This is a significant milestone not only for the company but also for the crypto industry as a whole. The move is another sign that the mainstream financial sector is embracing cryptocurrency.

Coincheck is one of the oldest and most well-known cryptocurrency exchanges. It was founded in 2012 and has been a major player in the Japanese crypto market ever since. The exchange has been through a lot, including a hack in 2018 that saw it lose over $500 million in customer funds.

Later that year, it was acquired by Monex Group, one of Japan's largest online brokerages, for around $34 million.

The exchange has been growing steadily since then and now has around 1.5 million verified customers, which accounts for about 28% of the total number of crypto users in Japan.

According to CoinGecko, Coincheck has a 24-hour trading volume of over $86 million. It offers trading in a wide range of cryptocurrencies, including Bitcoin, Ether, Ripple, and Litecoin, and also has an OTC desk for large trades.

Coincheck's decision to go public in the US is a major vote of confidence for the crypto industry. It is also a sign that the Japanese crypto sector is maturing and becoming more institutionalized. 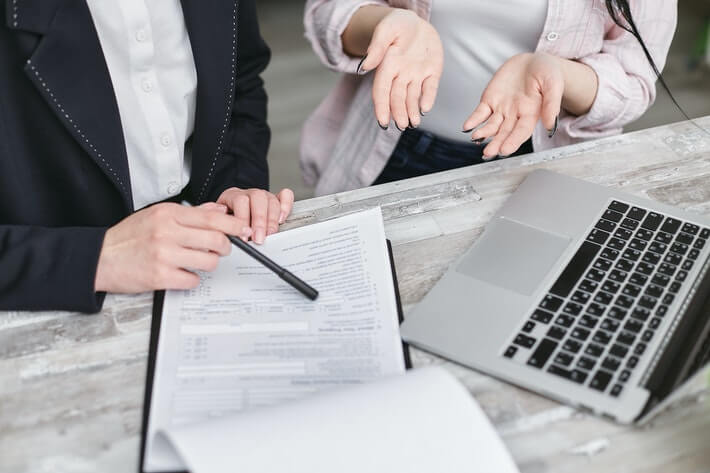 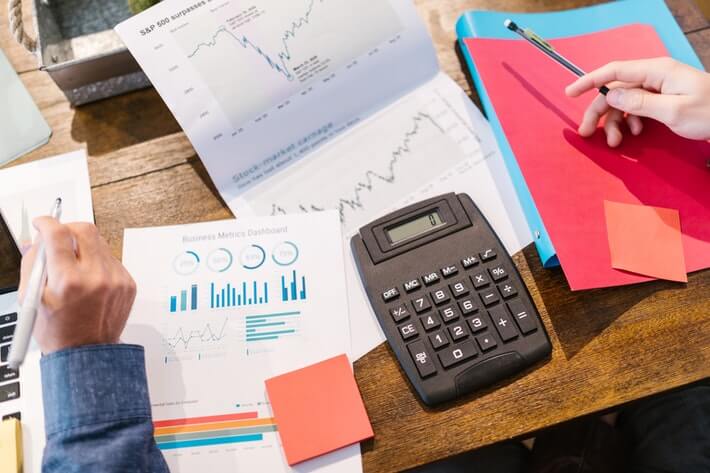 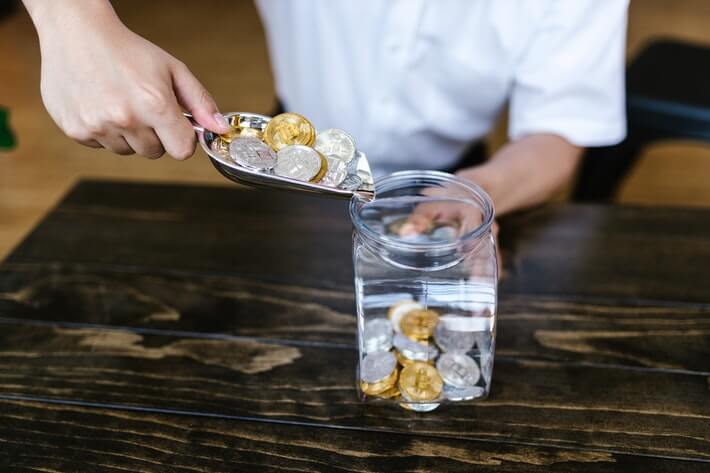 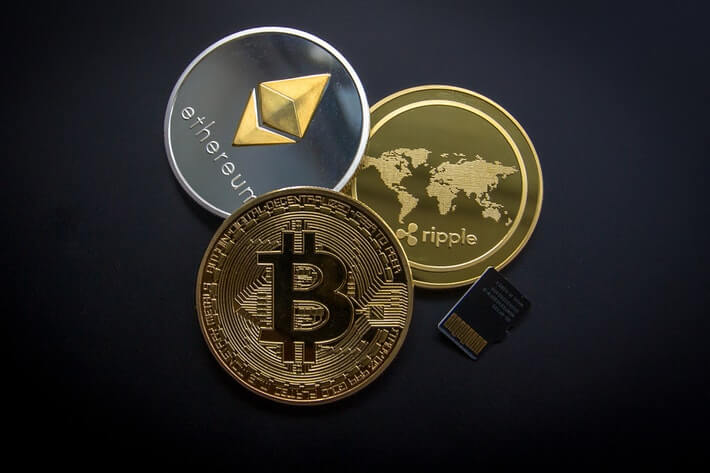