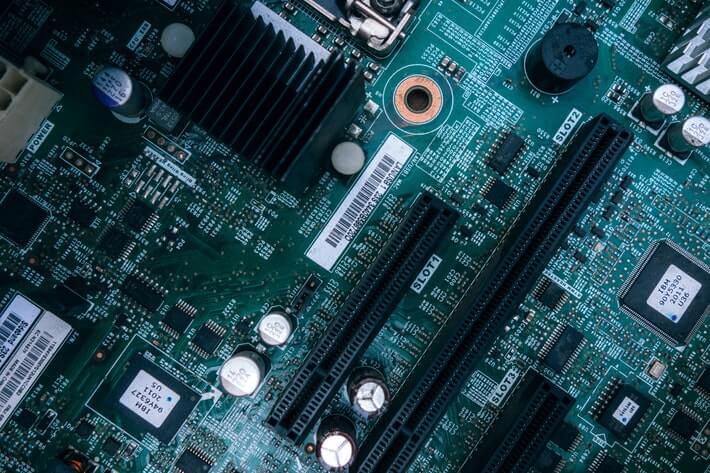 While AMD’s revenue is up by 20% compared to the previous quarter, it’s still down by 13% compared to the last year’s second quarter. The company reported earnings of 8 cents per share and revenue of $1.53 billion compared to estimates of $1.52 billion.

AMD’s $940 million quarterly computing and graphics revenue is down 13% from last year. The company blamed the decline on lower graphics channels sales.

Revenue for the embedded and semi-custom segment is down 12% since last year at $591 million for the quarter. The dip was blamed on lower semi-custom product revenue. The segment did increase by 34% since last quarter due to semi-custom and EPYC processor sales.

AMD predicts revenue of $1.8 billion for the third quarter, plus or minus $50 million. This is lower than analyst estimates of about $1.95 billion.

AMD CEO Lisa Su said anticipated changes in the gaming market lowered revenue guidance. “We did revise guidance a little bit downward due to game consoles,” Su said in an interview with CNBC. “Game consoles are a great overall market. However, Microsoft and Sony just announced their new consoles just a couple months ago, and that’s caused a little bit of a pause in demand. Overall, I think we feel really, really good about the markets and particularly about our new products.”

AMD is monitoring American trade relations with China and attempting to modify its strategy to minimize fallout from the trade war. “We have stopped shipping some products to a couple of our customers that are on the US entities list,” Su said, “and that is a little bit of a headwind into the second half of the year. But we have great products that are backstopping some of that, so we feel really good about the growth prospects into the second half.”

AMD predicted a mid-single-digit percent increase in revenue for FY 2019 over 2018. In 2018, reported revenue was $6.48 billion. AMD expects the new Ryzen, EPYC, and Radeon processors to encourage better growth for the rest of the year.