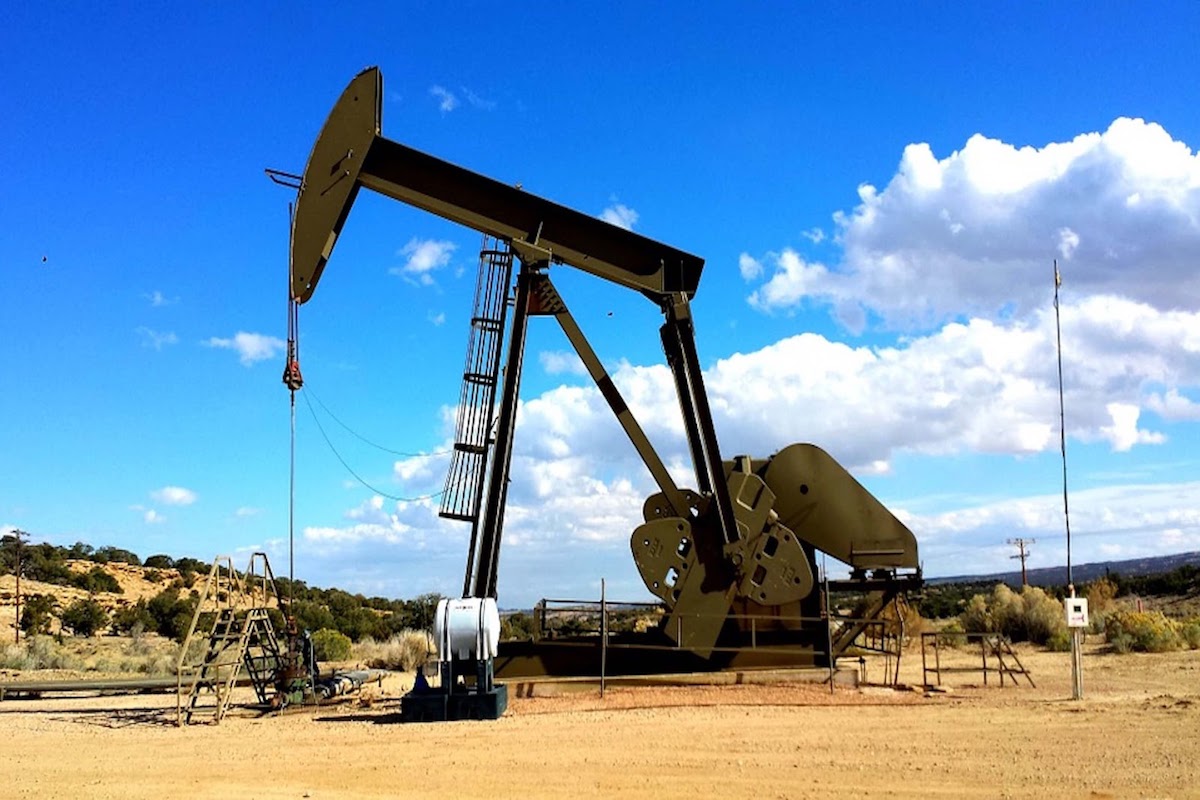 Saudi Arabia has stepped up its efforts to attract investors to the highly anticipated stock market debut of its state-owned oil company, Aramco.

“In the past, Aramco has been utilized so much as a cash cow for the government,” said Richard Segal, credit analyst at Manulife Asset Management. “They are now stating explicitly that they will make the sacrifice if they don’t meet their cash-flow targets, rather than the non-government shareholders.”

Saudi Arabia is extremely dependent on Aramco, which accounts for an estimated 70% of the country’s revenue. This dependence could be a deterrent for investors due to concerns that the company would face government pressure to cut dividends if oil prices decline. Tension between Saudi Arabia and Iran is also a reason for worry, especially since the September 14 attack on the largest Aramco oil production facility.

Saudi officials say they were able to repair the damage and resume normal output by September 25, when Aramco returned to producing 9.9 million barrels of crude per day. “By September 25 we were able to restore all capacity that we had before the attacks,” said Ibrahim Al-Buainain, chief executive officer at Aramco. “We produce depending on the market and depending on capacity, so actually we are a little bit higher than this.”

With production back on track, preparations for the stock market offering are accelerating. Aramco stock is expected to be offered on the Saudi bourse as soon as November. The IPO represents the centerpiece of Crown Prince Mohammed bin Salman’s plan to restructure the Saudi economy and fund multi-billion dollar megaprojects, but there is still skepticism that the prince’s targeted $2 trillion valuation can be reached.

To make sure that the valuation reaches those levels, Saudi Arabia is planning to change state royalty payments and cut corporation tax, while also pressuring rich Saudi families to take a stake in Aramco. The country cut its corporate tax rate from 85% to 50% in 2017, but it is expected to be lowered even more in order to bring it closer to international peers, which have tax rates of about 30%.

If Aramco achieves a valuation of $2 trillion, the dividend yield would be around 3.75%, which is less than rivals offer. Investors receive a yield of about 6.3% for Royal Dutch Shell and 4.9% for ExxonMobil.

Saudi Arabia says it will reduce global expansion projects in order to increase cash flow to the company. Some of the projects to be curtailed because of this change in strategy include certain foreign gas investments, refinery deals in southeast Asia and South Africa, and a domestic project to convert crude oil to chemicals.