Bitcoin Plunges 13% in a Single Hour 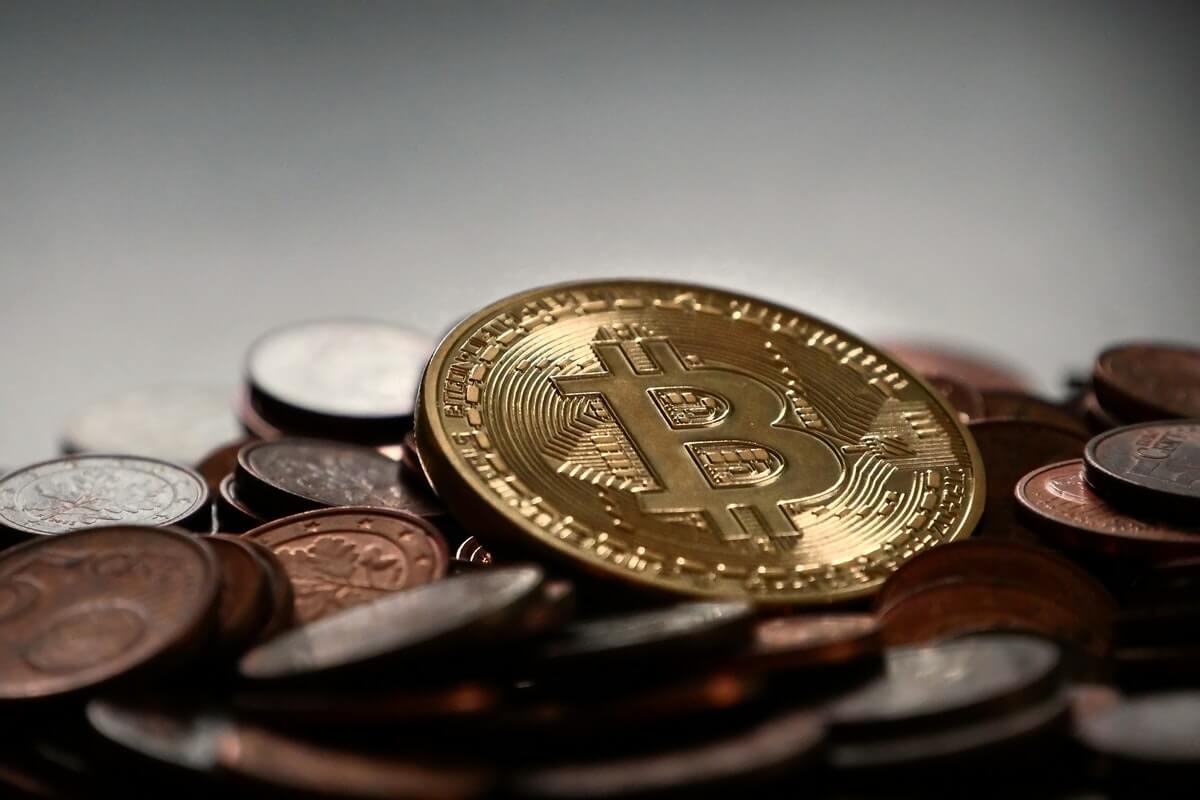 When it comes to cryptocurrencies, volatility is the name of the game. And after a great bullish run that saw the value of Bitcoin rise from $3,000 to $14,000 in a matter of months, the latest developments point to a new and sudden downturn for the world’s leading digital currency.

In fact, during the early hours of September 24, the price of Bitcoin dropped by $1,000 in a single hour before stabilizing around $8,349, according to the data from Coinmarketcap.com.

The 13% flash-crash has sent shockwaves around the world, especially since this should have been a better time for cryptocurrency after Intercontinental Exchange, owner of the New York Stock Exchange, launched a new Bitcoin futures product called Bakkt.

Designed to provide institutional traders and retailers greater access to Bitcoin, the platform was launched on September 22, but it saw only five Bitcoin futures contracts traded during its first hour. It is this lackluster response to Bakkt that is now touted as the leading factor leading to the massive drop in Bitcoin’s value.

“The catalyst for today’s plunge, in my mind, seems to be the underwhelming launch of Bakkt,” said Mati Greenspan, senior market analyst at crypto trading platform eToro. “This is a prime example of ‘buy the rumor, sell the news.’”

Alex Mashinsky, CEO at Celsius Network, shared a similar sentiment: “The disappointing Bakkt opening signals to the crypto community that institutions are less ready to invest in BTC at scale than was supposed, which means the price was probably too high and due for a correction. What we’ve just seen is short-sellers and momentum traders piling on to make things worse, and now here we are back at support.”

Bitcoin raised additional concerns after the network’s hash rate seemingly dropped by 40% overnight, indicating that the currency lost almost half of its network security. The hash rate has since returned to normal, but no explanation for the historic drop has been given so far.

The only thing that’s certain is that it helped exacerbate the downward trend that Bitcoin has been going through for weeks now, losing 35% of its value since regulators and politicians showed a highly skeptical response to Facebook’s proposed Libra cryptocurrency. This is why some experts expect the value of Bitcoin to drop even further before the end of the year, with Vijay Ayyar, head of business development at crypto exchange Luno, predicting that the currency will “consolidate at around $7,500.”

“Price action is being driven by short-term technical analysis, as every low price that Bitcoin has bounced off of, and every high price that has been reached has proven to be resistance,” said Jeff Dorman, chief investment officer at Arca. “Because crypto is still dominated by short-term focused traders, these telegraphed narratives often become self-fulfilling prophecies.”

Other major cryptocurrencies also swung from bull-market to meltdown on September 23. The market erased almost $30 billion worth of capitalization in a single day, with Ethereum losing 16.6%, Litecoin dropping 16.62% and Ripple going down by 12.56%.