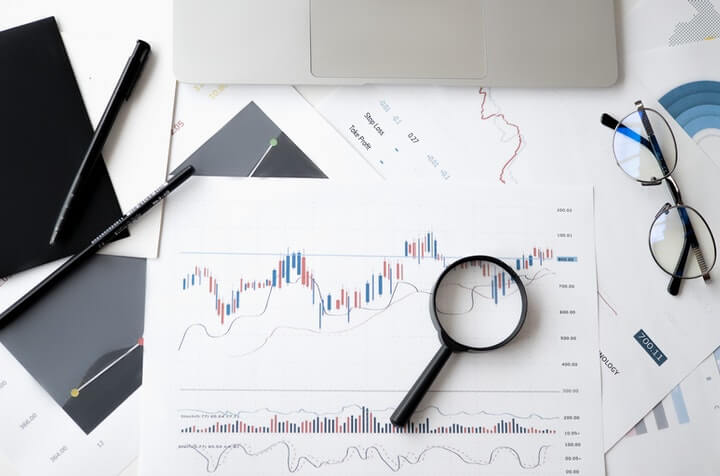 After Charles Schwab Corp announced an upcoming charge in the second quarter estimated to be $200 million due to the Securities and Exchange Commission (SEC) investigation of its robo-advisory business, its shares dropped by 1.7%.

The SEC’s regulatory filing states that the current charge is not final and that the investigation was triggered by a compliance examination. The spokesperson for Schwab declined to comment beyond the filing, which said that “the company has been cooperating with SEC staff in the investigation and is evaluating its options.”

Robo-advisors are becoming a bigger and bigger part of stock trading, as they offer investors and savers automated services for portfolio management. This type of software became increasingly popular across Wall Street, and was further boosted after Goldman Sachs rolled out its own robo-advisor earlier in 2021.

Schwab has already predicted that assets under the care of robo-advisors will reach $460 billion in value, and its Intelligent Portfolios product held almost $64 billion in client assets in 2021.

It’s not the first robo-advisor case the SEC has undertaken. In 2018, it settled claims against Hedgeable Inc. and Wealthfront Advisers LLC for misleading advertising and making false statements about their digital investment products. Both companies failed to respond to these allegations and were fined $80,000 and $250,000, respectively.

The newest case, against Canada’s Emperor Investments Inc., was settled after it paid $25,000 for publishing misleading performance data on its official website.

Gary Gensler, the new SEC Chair appointed this April, suggested that he believes robo-advisors should be held to the same standards as other investment firms. During June’s City & Financial Global’s London City Week event, Gensler said: “Technology is always changing the face of finance [...] But our core principles stay the same: Protecting investors, facilitating capital formation for individuals and companies, and maintaining fair, orderly, and efficient markets between them.”

The overall charge against Schwab for $200 million amounts to 4.2% of its first-quarter revenue, but experts assume the final amount will likely be less than the current estimate.