‘Gold Is the Way to Go’ as Interest Rates Drop, Says Mark Mobius 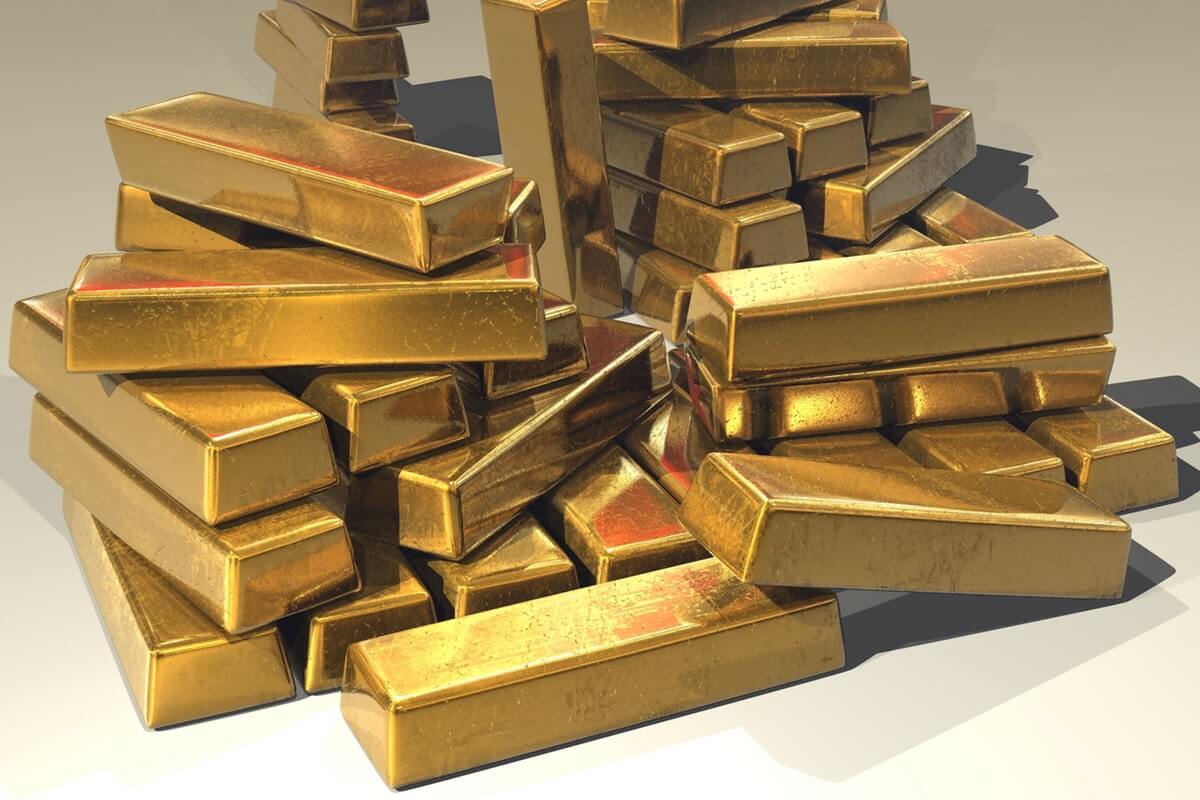 “Physical gold is the way to go, in my view, because of the incredible increase in money supply,” said Mobius. “All the central banks are trying to get interest rates down. They are pumping money into the system. Then you have all of the cryptocurrencies coming in, so nobody really knows how much currency is out there.”

Gold traded higher on September 9, rising 0.1% after falling by almost 1% in the previous session. Mobius says he expects gold to continue to gain even though it climbed to a record high of $1,520 last week - especially since the Trump administration does not want a strong dollar. Mobius predicts that the government will try to weaken the dollar against other currencies, which will in turn push the price of gold even higher.

If the dollar gets weaker, Mobius suggests that investors should hold 10% of their portfolios in physical gold, investing the rest in dividend-yielding equities. In times of market volatility, gold is traditionally a safe investment that can hold its own much better than national currencies.

“At the end of the day, gold is a means of exchange. It’s a stable currency in some way,” said Mobius.

Data from the World Gold Council supports this claim, as numbers indicate a rising demand for the precious metal amid global economic uncertainty. The world’s central banks bought 374 metric tons of gold in the first six months of 2019, which is the largest net increase for the first half of a year since 2000.

“Deep down inside, the central bankers do believe in gold, but they don’t want to say it because they won’t be able to create new currency,” said Mobius.

The three leading central banks in buying gold have been Poland, Russia, and China, as Beijing recently lifted restrictions on imports of gold.

“China is the biggest producer of gold to begin with. And then of course, they’ve been buying gold, so nobody really knows how much they have in the vaults,” said Mobius. “I’m sure it’s been increasing at a pretty good pace.”

This pattern of massive gold acquisition continues a trend that began last year, as central banks bought more gold in 2018 than at any time since the end of the American gold standard in 1971.