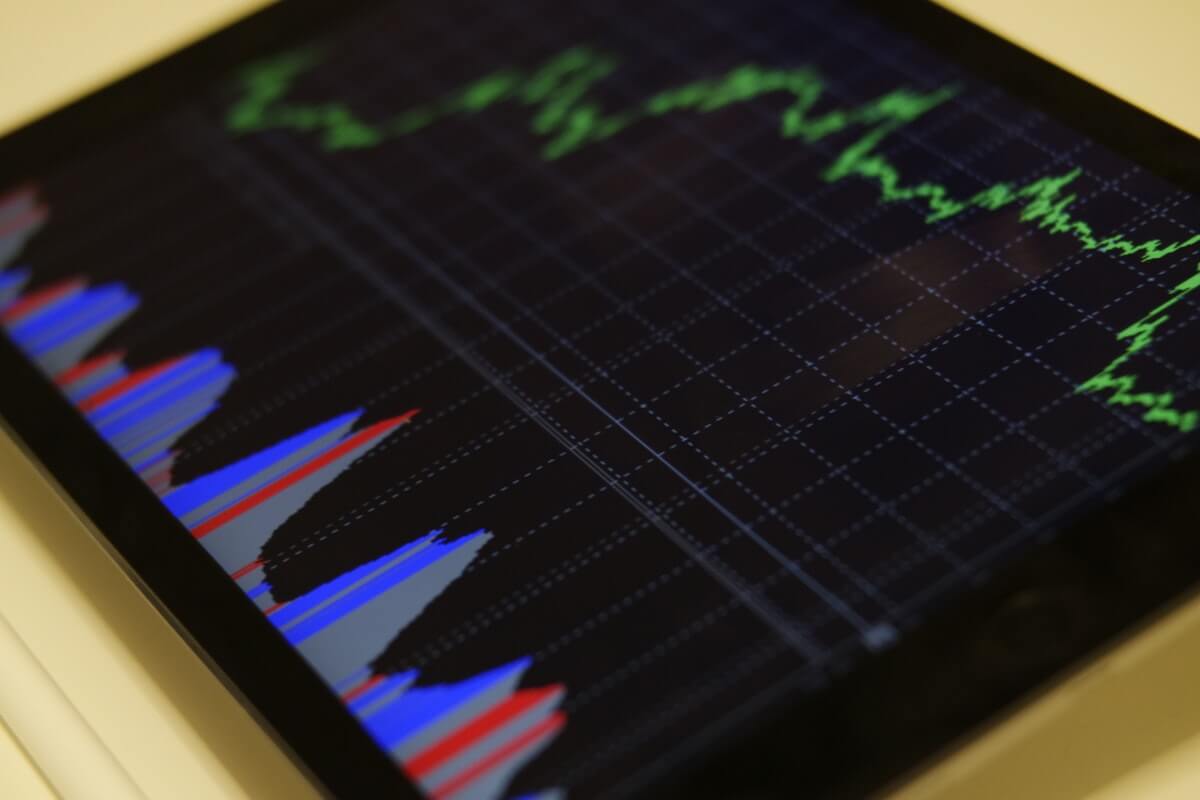 August was a wild ride for America’s stocks. The S&P 500 recorded 11 moves of more than 1% in 22 trading days - that’s one measure of how volatile it was.

The dramatic highs and lows largely balanced out, resulting in a monthly loss of 1.7% for the Dow. The S&P lost 0.1% and the Nasdaq lost 0.5%. It was the second-worst month of 2019 so far. Only May recorded bigger drops.

Daily updates in the Chinese trade war and mounting fears of a recession contributed to trader nervousness. The S&P 500 showed three declines of 2.6% or more. The CBOE Volatility Index - one of Wall Street’s most trustworthy fear-o-meters - reached a high of 24.81 points before settling back to about 18 by month’s end.

While the burgeoning trade war between the United States and China was the main factor behind this turbulence, the bond market has also been showing signs that recession might be imminent. The 10-year Treasury yield fell short before two-year bonds, creating the so-called “2-10” inversion. This means that the yield for long-term bonds (which usually hold more value), fell behind two-year yields. This kind of inversion has consistently foreshadowed each US recession since 1950.

Donald Trump’s Twitter announcement of a 10% tariff increase on $300 billion in Chinese imports coincided with a drop of 0.9% for the S&P  500 on August 1.

On Monday, August 5, the Chinese yuan fell to its lowest value compared to the dollar in a decade. Since China maintains strict control over its currency’s value, President Trump accused the country of currency manipulation. This string of events was reflected in the S&P 500, which dropped by nearly 3% on August 5, reaching its lowest point in 2019. Similar decreases were recorded by the Dow Jones Industrial Average and the Nasdaq Composite Index.

Stock prices stabilized somewhat in the wake of a US announcement that tariffs on certain Chinese goods would be delayed. The announcement went unfulfilled, however, and stocks plummeted once more on August 14. Investors pulled out of stocks and began buying bonds, gold, and silver, retreating into the safe zone as fears of a recession mounted.

China responded on August 23 by announcing plans for 5% and 10% tariffs on $75 billion worth of American imports, targeting consumer electronics, crude oil, soybeans, and thousands of other products.

These late-summer skirmishes made energy, financial, and technology stocks the worst performers on the S&P 500.

Investors hope September will restore some tranquility to the market, but history marks the ninth month as the year’s worst when it comes to the S&P. Data collected from the Stock Trader’s Almanac since 1950 shows that September brings an average 0.5% drop in the index. With no resolution of the trade war in sight and Treasury Secretary Steven Mnuchin openly toying with the idea of introducing 100-year Treasury Bonds, August may have been nothing more than an appetizer.
About author