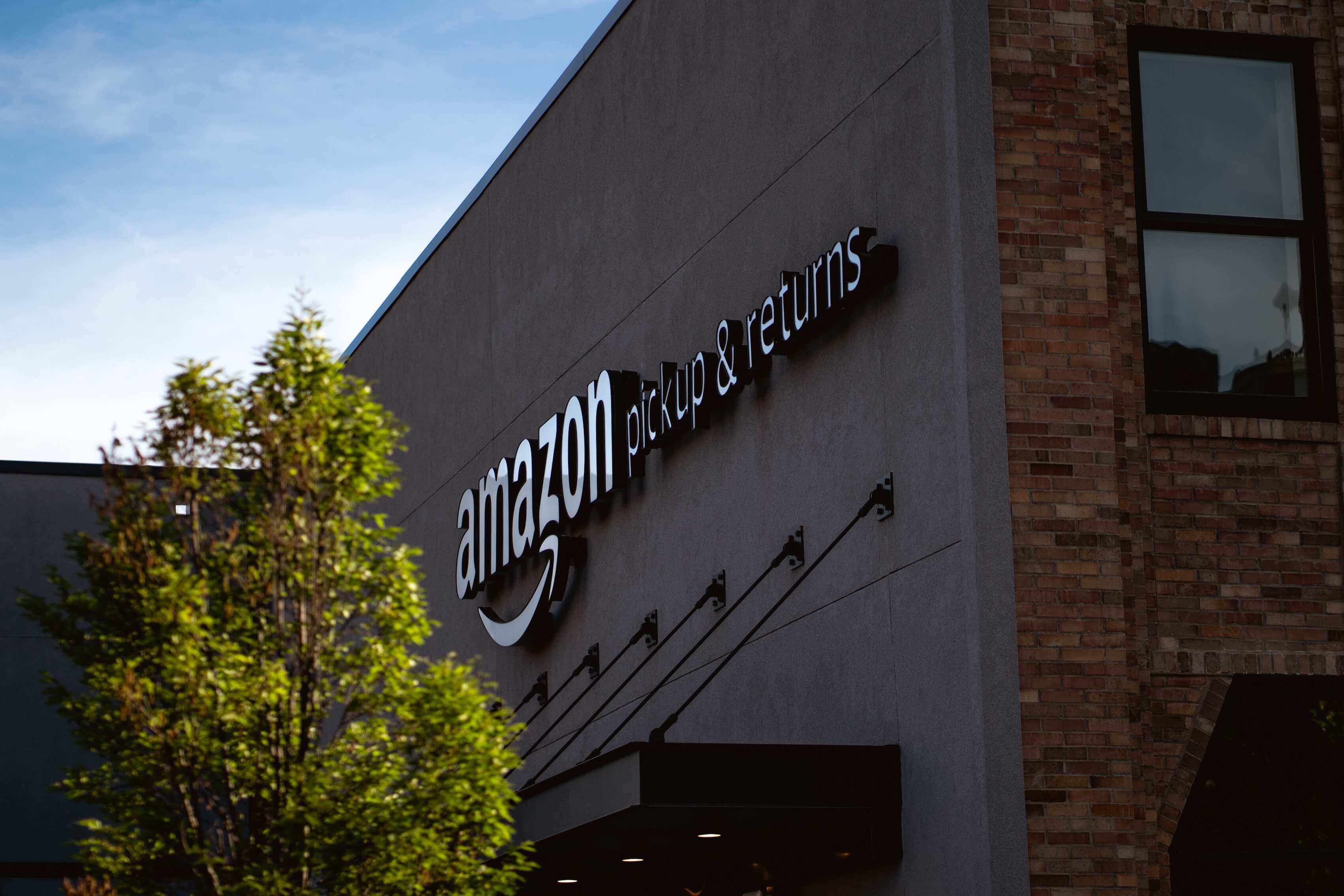 That was the reaction of RBC Capital analyst Mark Mahaney upon learning of Amazon’s One-Day Prime shipping initiative. The market agreed; Amazon found itself among the rare gainers on September 3.

AMZN jumped 0.8% in afternoon trading and was one of just 14 members of the Nasdaq-100 index that traded higher that day. Amazon stock was also among the only three components of IBUY, the Amplify Online Retail fund, to gain ground.

Mahaney raised his price target 16% over his earlier $2,250 forecasts, indicating that he anticipates a 45% gain over Amazon’s current price over the next 12 months. Mahaney’s forecast is 13.5% higher than the average target of $2,291.39 from analysts surveyed by FactSet and slightly above the previous street high of $2,573.40 quoted by analyst Qian Li.

“We believe AMZN may well generate accelerating revenue and unit growth for some time as One-Day goes nationwide and worldwide,” said Mahaney in a note to investors on Sunday, emphasizing his bullish rating implies a market capitalization of $1.29 trillion for the online bookseller.

Mahaney believes Amazon will roll out its One-Day shipping service within the next 12 months, which is why he raised his 2020 earning estimate from $33.90 to $39.91. Revenue projections for 2020 rose from $334.6 billion to $337.2 billion. RBC believes one-day shipping will drive increased Amazon Prime subscriptions and household spending using Prime. If the projection holds true, Amazon’s total revenue will see a rise of 7% to 15%.

“Our seven-year survey on online retail indicates that a very high and rising 64% of US internet users are ‘extremely’ or ‘very’ interested in next-day shipping,” Mahaney wrote. “So Amazon is tapping into real demand here; makes One-Day a True GCI (growth curve initiative).”

Amazon’s sellers are just as excited about the One-Day shipping as consumers are, as this policy will help Amazon build its FedEx- and UPS-challenging shipping service, Shipping With Amazon - targeting a $900 billion third-party market.