PepsiCo Expands to Africa with $1.8 Billion Purchase of Pioneer Foods 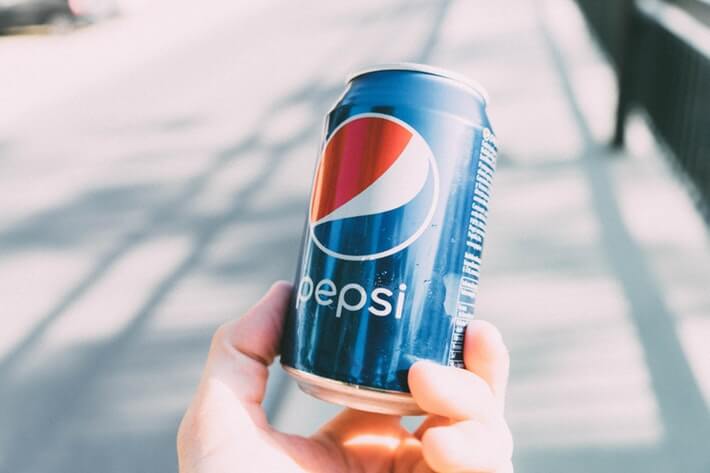 US snack-and-beverage giant PepsiCo is acquiring South Africa’s Pioneer Foods Group for $1.8 billion as it moves to expand its business in the African continent.

Both companies issued statements on Friday confirming the purchase, which saw shares of Pioneer Foods rise by more than 29% in value in a single day. This deal is PepsiCo’s biggest since it acquired Isreali company SodaStream in 2018, and continues the massive investment strategy led by the company’s new chairman and CEO, Ramon Lagurta.

“Pioneer Foods forms an important part of our strategy to not only expand in South Africa, but further into sub-Saharan Africa as well,” Mr. Laguarta said in Friday’s statement. “Our businesses are highly complementary, and we look forward to working with the Pioneer Foods team to successfully build and implement a shared vision in the region.”

Pioneer, which exports to 80 different countries and produces brands like Weet-Bix cereal, Liqui Fruit juice, and Sasko bread, said the acquisition came just at the right time for its business. African food producers, especially maize-oriented ones like Pioneer, have reported slumps in retail sales due to a drought that ravaged South Africa in late 2018.

“It’s a vote of confidence in South Africa at a time when we really need it.” said Mr. Tertius Carstens, the CEO of Pioneer.

PepsiCo is just the latest in a number of large companies that are aggressively expanding into Africa, as the cradle of civilization’s record population growth makes it and increasingly lucrative market for major brands.

“We believe that the African continent represents a tremendous growth opportunity,” said Eugene Willemsen, PepsiCo’s newly appointed chief executive for sub-Saharan Africa. He added that the portfolios of Pioneer and PepsiCo are “highly complementable in nature” and that the company will focus on building up its food business across Africa.

PepsiCo aims to develop and expand a sustainable farming program in Africa by working with local farmers in order to help boost yields. The plan is to both improve local people’s livelihoods and preserve the continent’s natural resources.

This historic deal has been unanimously approved by the boards of both companies, but is still subject to approval from Pioneer’s shareholders and regulators. However, there is little reason to doubt that it won’t be finalized, and the deal is expected to be confirmed by the beginning of 2020.