Retail Traders to Remain a Market Force Even After GameStop 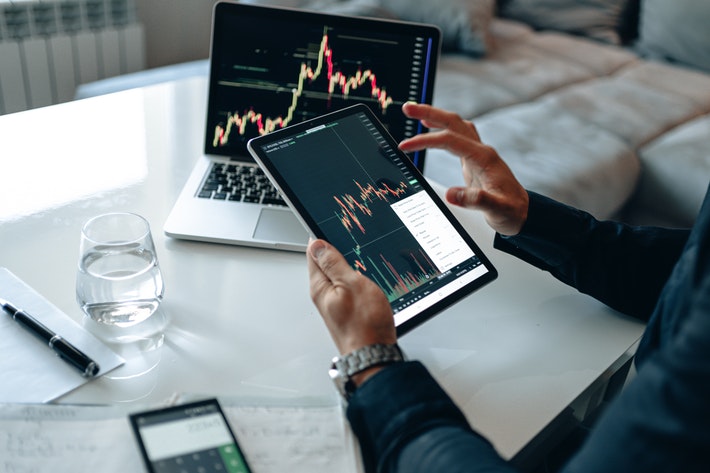 Day traders have moved aways from “meme stocks” to large-cap names and ETFs, and while their activity has slowed down from the frenzy that peaked in January 2021, the dizzying pace of new retail investment account openings is reassuring observers that non-professional trades are likely to remain a market force.

Day trading reached record high levels at the beginning of the year, helped by the fever of buying “meme stocks” like GameStop Corp. The concept of a meme stock - a stock that has seen a huge increase in volume over a short period of time not as a result of the company’s performance but rather because of the hype around it on social media networks and forums like Reddit - gained a lot in popularity at the beginning of 2021.

According to Eric Liu, cofounder of Vanda Research, a firm focused on tracking retail trading activity, experts were expecting a huge influx of money to enter the market from retail traders after government stimulus checks arrived in March. Despite the expectations that investors would use this money to trade, there has been a significant pullback.

Liu also added that those small traders who invested in GameStop and similar small-cap stocks throughout February or March probably got burned, as most of the names that attracted retail traders’ attention in January fell between 20% and 30%.

That drop may have caused some investors to pull some money out of the market and inspired others to turn to ETFs, Liu said. Opting for exchange-traded funds over single stocks is a more conservative trading approach, as it lets you spread risk by diversifying your portfolio.

Based on information provided by analysts, retail activity around small-cap stocks is nearing year-to-date lows, but it has picked up in mid-April around ETFs such as Invesco QQQ and large-cap stocks like Boeing and Apple. Even though overall volumes have eased, day trading activity still remains well above any other period.