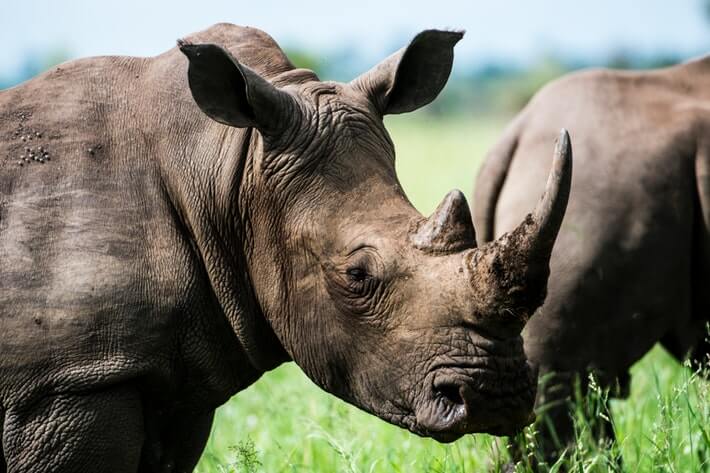 Investors will soon be able to buy the first ever financial instrument that’s dedicated to the preservation of wildlife — rhino bonds.

Rhino Impact Bonds aim to increase the population of the endangered black rhino. Investors will be rewarded with higher yields if the number of these animals across five sites in Kenya and Africa increases over five years. The bonds are expected to launch in 2020 and will cost $50 million.

The bonds cover a total of 700 rhinos from Kenya and Africa, which makes for about 12% of the world’s rhinos. The bonds are expected to boost rhino population by at least 10%. The yield from the bond will vary depending on the changes in population, which has declined sharply since the 1970s. The numbers have fallen from 65,000 to about 5,500 at present.

Dominic Jeremy, the director general of Zoological Society of London, stated that biodiversity is in crisis and “there just aren’t enough funds to go around.” The black rhino is vulnerable to extinction, and one of the biggest reasons the species is endangered is the illegal slaughter and trade in rhino horns, which are commonly used in traditional medicine and are considered a symbol of wealth.

This is called an “outcome payments” model, and this particular structure has been used to finance health and education projects in the past. One of its biggest benefits is that it raises awareness and makes it profitable to invest in the conservation of wildlife. It could influence similar efforts in the future.