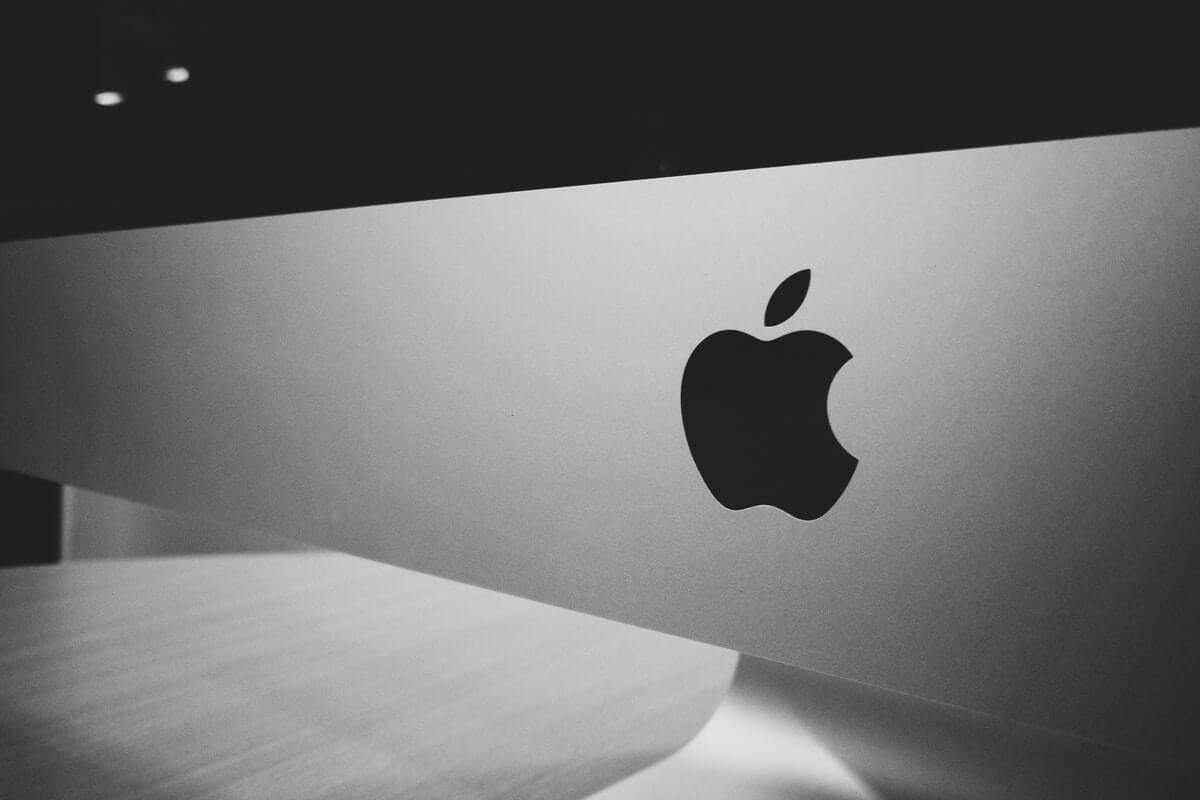 Five of the biggest corporations in the world each lost more than 3% of their value on Monday, August 5. The stock correction wiped out $162 billion in total shareholder value of Microsoft, Apple, Facebook, Amazon and Alphabet.

The rout began on Friday, August 2, after President Donald Trump announced that the United States may impose a 10% tariff on Chinese imports. This signaled that the resolution of the trade war between two of the world’s largest economies is nowhere in sight, sending the stock market into the worst-performing day of the year. The big-five tech companies lost a combined $66 billion in market cap just on Friday and plunged a further $162 billion on Monday as China halted imports of US agricultural goods while devaluing its currency, the yuan.

The two-day drop amounted to a total of $228 billion, with Apple being hit the hardest - its value declined by 5.2%. The Silicon Valley tech giant’s reliance on China’s manufacturing for its products is the main reason for this massive drop, as other companies on the big-five list have almost no presence in that country.

That is exactly why Apple asked for waivers on some parts of the Mac Pro ahead of the latest tariffs, including the power supply unit, stainless-steel enclosure, circuit boards, mice, and trackpads. President Trump signaled that he would refuse this request in a July 26 tweet: “Apple will not be given Tariff waiver, or relief, for Mac Pro parts that are made in China. Make them in the USA, no Tariffs!”

Apple had previously managed to avoid the tariffs on devices like Apple Watch and AirPods, but since it recently moved the production of the Mac Pro from the United States into China, it certainly isn’t in the Trump administration’s good graces. Other companies suffered less, but all have faced significant losses in a year when all except Alphabet have performed well.

Some investors fear that the trade war may not be the only reason for the recent stock drops. They worry that the tech sector as a whole is overvalued. Goldman Sachs warned in June that it was time to write off high-growth tech stocks, as the mix of overvaluation and increased talks of regulation were becoming too hazardous.

“Rising market concentration and the political landscape suggest that regulatory risk will persist and could eventually weigh on company fundamentals,” said David Kostin, Goldman’s chief US equity strategist. “The valuation premium for growth is elevated today relative to history. Software in particular now carries the highest multiples since the Tech Bubble.”