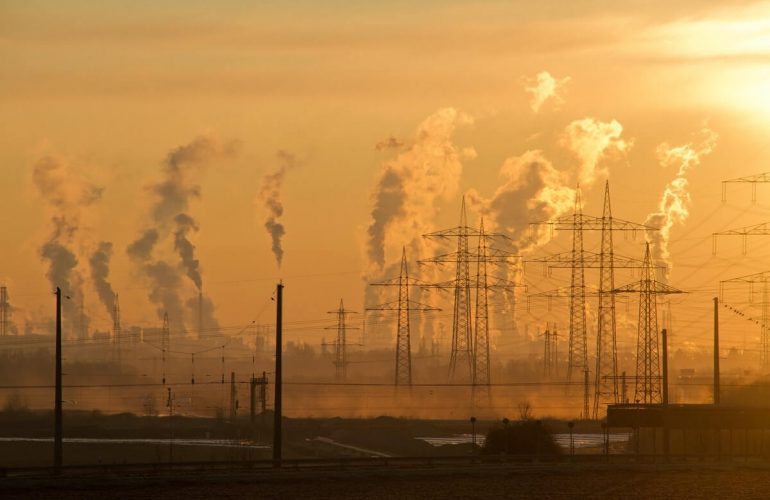 By adopting the United Nations Principles for Responsible Banking, 130 banks around the world have pledged to work toward prevention of global warming and reducing carbon emissions. Among the banks signing the accord are Deutsche Bank, Barclays, BNP Paribas, and Citigroup. Signing banks hold $47 trillion in assets, or one third of the global economy.

“The UN Principles for Responsible Banking are a guide for the global banking industry to respond to, drive, and benefit from a sustainable development economy. The Principles create the accountability that can realize responsibility and the ambition that can drive action,” said UN Secretary-General António Guterres. The occasion was the 2019 UN Climate Action Summit in New York.

The proposal is more ambitious than a set of nice ideas about transitioning from fossil fuels to greener pastures. It comes with a set of requirements for signatories. First, they agree to steer their strategies toward the Paris Agreement on Climate Change and the UN’s 17 Sustainable Development Goals. Then, working with clients, they’ll need to set “positive impacts” on people and promote their new practices. There is also a deadline - by 2023 the banks bound by the agreement should provide plans and goals for sustainability. Banks that do not show signs of progress can lose their status.

“As the banking sector provides over 90 percent of the financing in developing countries and over two-thirds worldwide, the principles are a crucial step toward meeting the world’s sustainable development financing requirements,” said Christiana Figueres, architect of the Paris Agreement and former Executive Secretary of the UN’s sector for climate change. Figueres acknowledged that the transition won’t be an easy or cheap process. An additional $60 trillion in investments will be needed by 2050 to fulfill the plan fully.

The principles have met their share of critics. Of the world’s 10 biggest banks, eight haven’t yet signed up. Some say they have their own programs in store, while others say they doubt the accord’s effectiveness. Morgan Stanley, JPMorgan Chase, and Bank of America didn’t make statements and are currently not supporting the proposition.

The banks signing up to the principles have agreed that sustainable resources will benefit their clients and other businesses. In the long run, experts believe this move can be of great benefit for banks that adopted the UN's proposal. And, of course, the world.