Bitcoin at a Crossroads: Currency or Speculative Implosion? 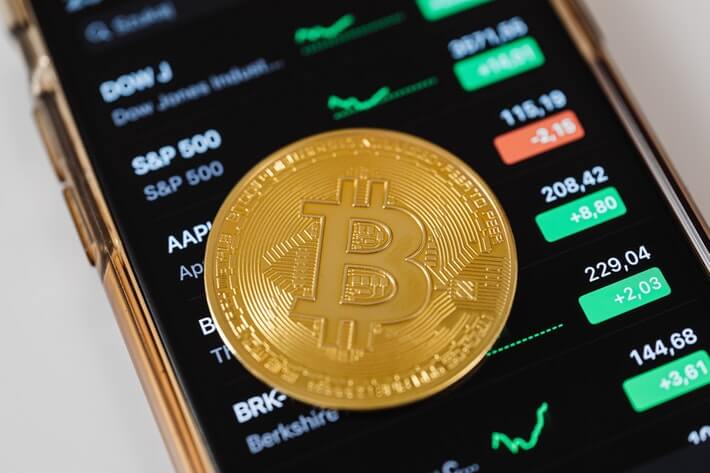 Analysts from Citi have recently published a 106-page report on Bitcoin in which they state that the cryptocurrency is currently at the tipping point: It could either continue its growth and one day become the dominant currency for international trade, or face a speculative implosion.

Bitcoin’s bullish run has been dominating the headlines for some time now. The cryptocurrency reached $58,000 on Feb 21, only to drop by $10,000 in the following week. At the time of writing, Bitcoin has bounced back to $58,000, showcasing the cryptocurrency’s infamous volatility.

Citi experts highlight the increased adoption and institutional interest as two essential signs of a potentially bright future for Bitcoin. According to the data presented in their report, 36% of small and medium businesses in the US now accept Bitcoin. Crypto exchange volumes in the first three weeks of 2021 were valued at $500 billion, twice the exchange volume of the 2017-2018 period. The holding period for Bitcoin has also increased, with 10% of Bitcoin now being held for five years or longer. The number of Bitcoin addresses that hold more than 1,000 BTC is also on the rise.

Up until recently, Bitcoin was predominantly driven by retail interest. The majority of Bitcoin ownership is still in the hands of retail investors: 63% of all Bitcoin in Europe and 70% in North America. However, institutional interest is steadily rising. Interest in the CME Bitcoin futures, which serves as a benchmark for institutional interest, has jumped by 250% from October 2020 to January 2021. Citi analysts state that low yields and inflationary expectations have led institutional investors to believe that Bitcoin is a solid inflation hedge, safe haven, and portfolio diversifier - a combination of traits traditional government bonds don’t offer.

We have also witnessed PayPal, Mastercard, Tesla, and Visa embracing Bitcoin in one way or another, which tells us that Bitcoin is becoming mainstream. Even Wall Street players who have spent the last decade dismissing Bitcoin as a viable alternative to the current system have started to reconsider their position. However, Citi’s report also emphasizes obstacles still standing in the way of Bitcoin’s global acceptance. For institutional investors, these are capital efficiency, insurance and custody, security, and environmental, social and corporate governance (ESG) considerations related to Bitcoin mining.

There are also those less optimistic about Bitcoin’s future. Analysts from JPMorgan Chase & Co. called Bitcoin an “economic sideshow”, pointing to fintech innovation and the advancement of digital services as the real lessons we should draw from the COVID-19 pandemic. The Canadian Imperial Bank of Commerce is even more dismissive, stating that people buy Bitcoin only in the hopes of selling it for a higher price afterward, making it the definition of a speculative asset. Concerns over the Bitcoin mining sector’s carbon footprint and fears of a Bitcoin bubble burst also temper optimistic predictions about the cryptocurrency’s future.