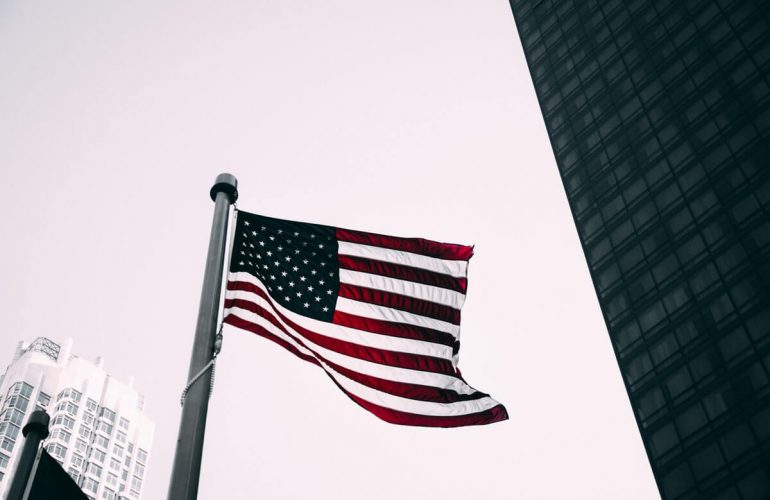 CEOs have slashed US economic growth expectations by 11.5% since last quarter.

The Business Roundtable is a nonprofit group whose membership consists of the chief executives of 140 of America’s biggest corporations. In this quarter’s survey, members predicted a national growth rate of 2.3% compared to last quarter’s estimate of 2.6%.

Members say the US-China trade war, the stalled North American trade agreement, and slowdowns in the global economy account for their lowered expectations.

Asked to rate the trade war’s impact on their business, more than half of corporate CEOs reported somewhat negative or very negative effects on sales. Among CEOs of manufacturing companies, 40% reported negative economic impact on capital investments.

The survey results come as no surprise, as corporate executives have been outspoken in their opposition to Trump-administration tariffs while advocating for a replacement to NAFTA.

The CEOs tackled controversial subjects ranging from the need for comprehensive privacy legislation to gun violence and immigration.

The broad index of the CEOs’ outlook fell 10.3 points from the previous quarter to 79.2, according to the Roundtable report.