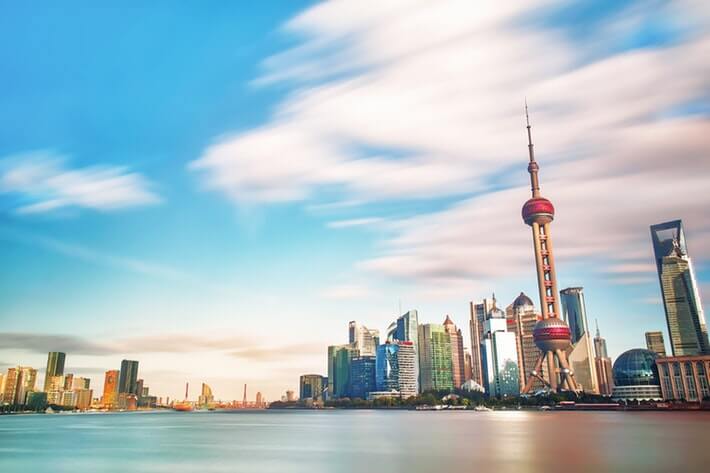 China has just released its second-quarter economic-growth figures, revealing the slowest growth numbers since the first quarter of 1992.The trade war between China and the USA seems to have taken its toll on the Asian giant’s economy. According to the Chinese National Bureau of Statistics, growth in the second quarter of 2019 amounted to 6.2%, which is lower than the year-on-year growth of 6.4% recorded in the first quarter of 2019.

"The Chinese economy is still in a complex and grave situation," the National Bureau of Statistics wrote in a press release. "Global growth (has) slowed and external uncertainties are on the rise."

Trade negotiations between the USA and China have reached a deadlock, even though presidents Trump and Xi Jinping vowed to continue talks after the G20 summit in June. As a result, analysts are now warning that China will be faced with continuous “downward pressures,” with the current slowdown looking set to continue into the second half of 2019.

“Uncertainty caused by the US-China trade war was an important factor and we think this will persist, despite the recent tariff truce,” Tom Rafferty, principal economist at The Economist Intelligence Unit’s China division, said on Monday. “Businesses remain skeptical that the two countries will reach a broader trade agreement and recognise that trade tensions may escalate again.”

This comes on the back of the comments made on the same day by President Trump, who took to Twitter to criticize China’s economic growth and hint at the continuation of the trade war.

“China’s 2nd Quarter growth is the slowest it has been in more than 27 years.” the president wrote. “The United States Tariffs are having a major effect on companies wanting to leave China for non-tariffed countries. Thousands of companies are leaving. This is why China wants to make a deal with the U.S., and wishes it had not broken the original deal in the first place. In the meantime, we are receiving Billions of Dollars in Tariffs from China, with possibly much more to come. These Tariffs are paid for by China devaluing & pumping, not by the U.S. taxpayer!”

While President Trump certainly seems happy about the effects his strategy is having on the Chinese economy, many other countries – especially those closest to China – are worried.

Vishnu Varathan, head of Mizuho Bank’s economics and strategy division for Asia and Oceania, said on Monday that weak Chinese economic growth in the second quarter “may cause wobbles in the rest of Asia if the slowdown ignites worries of trade tensions.” He added that the sharp slowdown in China’s imports could end up “hurting the rest of Asia, for which China remain a major market.”