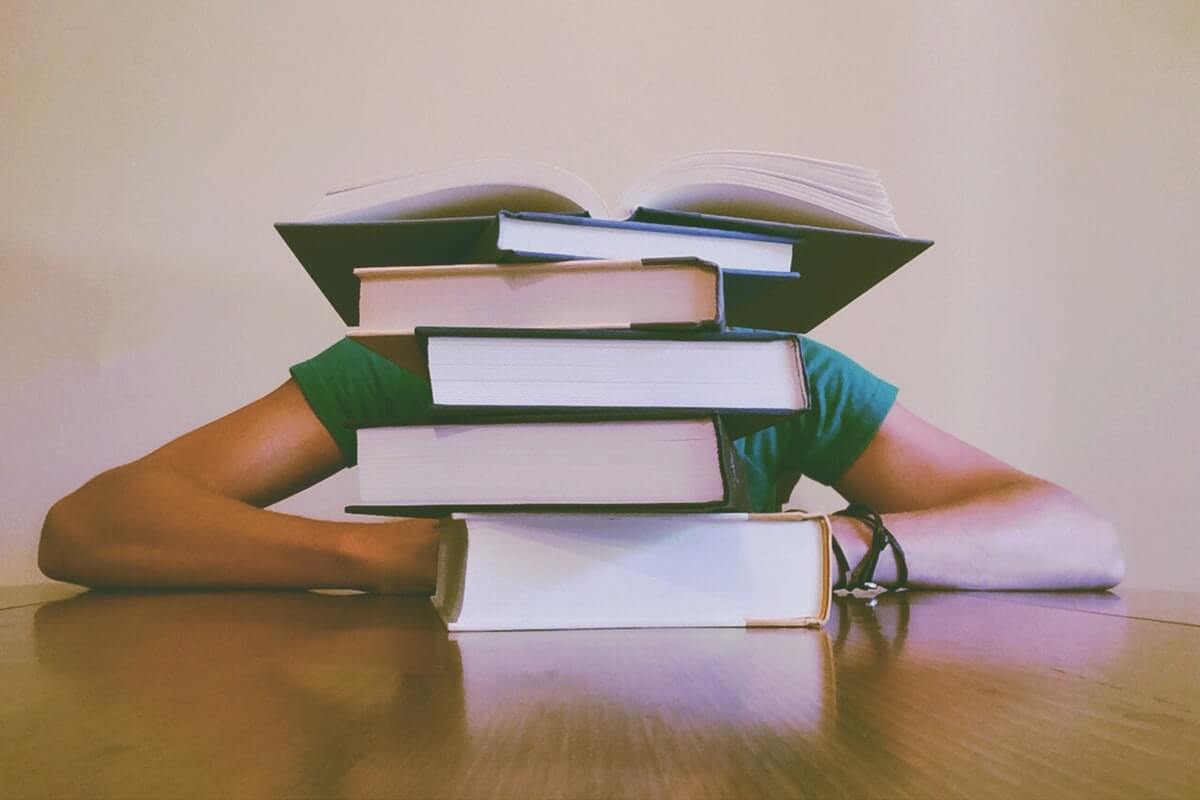 Out of tens of thousands of people who have applied for a federal student loan forgiveness program, fewer than 300 have been approved.

In 2007, Congress created the Public Service Loan Forgiveness program. The plan allowed workers in certain public-service occupations like teaching and healthcare to have their outstanding student loan debts zeroed out after 10 years of monthly payments.

The 10 years expired in October 2017. As of March, 2019, only 864 workers had their loans forgiven. The US Department of Education rejected tens of thousands of others.

Congress responded to the mass outcry by passing the Temporary Expanded Public Service Loan Forgiveness Program in 2018. The Government Accountability Office reports that during program’s first year, from May 2018 to May 2019, the Education Department processed about 54,000 requests and approved just 661. Out of the $700 million Congress set aside for the program, only $27 million was spent.

In a statement for NPR, Angela Morabito, the Education Department press secretary said, "The department has taken steps to help borrowers better understand the complex eligibility requirements, application process, benefits, and other information related to the PSLF and TEPSLF programs. The Department agrees with the GAO's recommendations about how to improve the programs; a number of our efforts are already underway."

Democratic Senator Tim Kaine also made a statement. “We authorized 700 million dollars to help ensure public servants — including firefighters, teachers, and nurses — receive the loan forgiveness they have earned, and it’s maddening that the Trump Administration is letting it go to waste.”

Senate Democrats like Kain say eligibility criteria created by the Education Department are a lot more strict that what Congress intended. The department was supposed to develop a simpler way for student loan borrowers to ask for loan forgiveness, but instead it imposed a slew of harsh restrictions. The purpose of the program was to give people an opportunity to erase their debt after 10 years of timely payments, but neither the original bill nor the extension has worked out that way.

Senator Kaine has made inquiry as to why the program isn’t working as envisioned. The Department of Education has disclosed the information that 38,460 people had submitted requests for loan forgiveness as of December 28 under the new program. Out of that number, 28,640 people were rejected because they hadn’t filled out a particular formal application form. This is one of the many criteria of the new program.

From those who applied, 9,820 managed to clear the first hurdle. Out of those, only 1,184 are still under consideration. Out of those applicants who cleared the initial hurdle, 40% didn’t yet make 10 years of making payments. One quarter weren’t eligible because they faithfully made 10 years of payments into an incorrect payment plan.

Other borrowers were rejected because they had the wrong type of federal loan. Some hadn’t made enough payments on time. Some didn’t have 10 years of full-time employment certified by a qualified employer.

To make it easier for people to apply for these forgiveness programs, the Government Accountability Office recommended that the Department of Education should streamline the application process and be clearer about the requirements.