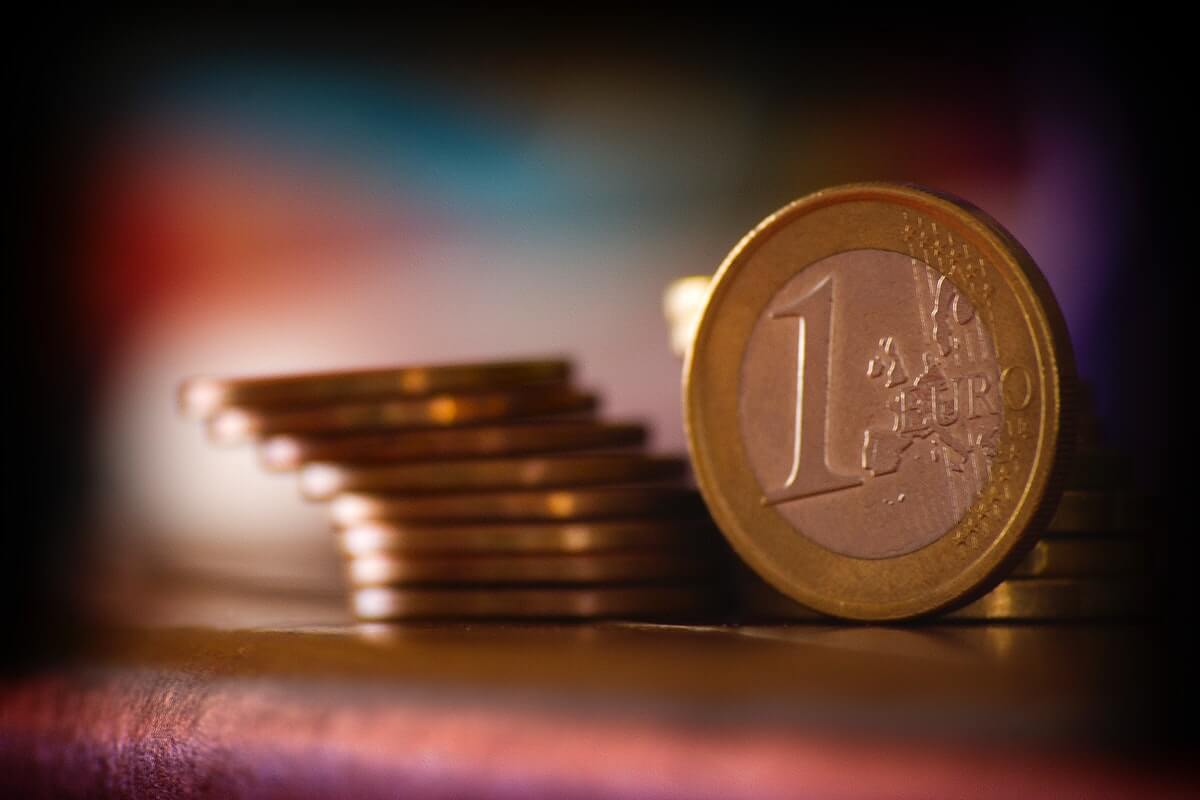 The euro continues to hold below $1.10 after falling to a two-year low mark against the dollar on August 30.

Rising tensions between the United States and China have led to a global government-bond yield sink and have sapped demand for the euro as the world’s economic outlook worsens. The European economy has seen a 4.2% currency decline since 2018, sliding to $1.0985 on Friday and holding at $1.0988 on September 2.

The decline comes on the back of political uncertainty in Italy, Britain’s impending exit from the UK, and President Trump’s comments regarding the euro. Trump once again criticized the Federal Reserve while calling attention to the fall of the EU currency.

“The Euro is dropping against the Dollar ‘like crazy,’ giving them a big export and manufacturing advantage… and the Fed does NOTHING!” the president tweeted on August 30. “Our Dollar is now the strongest in history. Sounds good, doesn’t it? Except to those (manufacturers) that make product for sale outside the US.”

These comments briefly gave the euro some gains but the decline resumed quickly.

The German export-based manufacturing sector, which leads the European economy, has been hit hard by lower demand caused by the trade war. The country’s manufacturers are scaling back production and cutting jobs. Growth momentum Europe gained after the Global Recession seems to have come to a halt.

“There are very few places in the currency market to hide if trade tensions escalate, with emerging market currencies and the euro particularly vulnerable because of their trade linkages,” said Timothy Graf, head of macro strategy at State Street Global Advisors in London.

According to financial analysts, the potential coalition government in Italy could give euro some relief if the Five Star Movement and the Democratic Party vote on it on September 3.

“If the vote succeeds, the euro could gain somewhat,” MUFG analysts said in a note. “Italian assets like bonds and stocks would likely rally somewhat further.”

But Italy’s political crisis is certainly not the only problem that Europe faces. The ever-increasing likelihood of a “no-deal” Brexit has driven the pound to a three-year low against the dollar, falling to $1.1959, the lowest it’s been since October 2016.

“The pound is being sold all over the place, because the political risk has forced us to recognize that a no-deal Brexit is possible,” said Junichi Ishikawa, senior foreign exchange strategist at IG Securities in Tokyo. “At this point, I see no reason to stay long in sterling.”

All of this economic uncertainty has led money markets to raise the probability that the European Central Bank will cut its benchmark rate by 20 basis points to 83%. The ECB is also expected to introduce a monetary-policy stimulus package after a September 1 survey showed that European manufacturing has contracted for seven straight months.