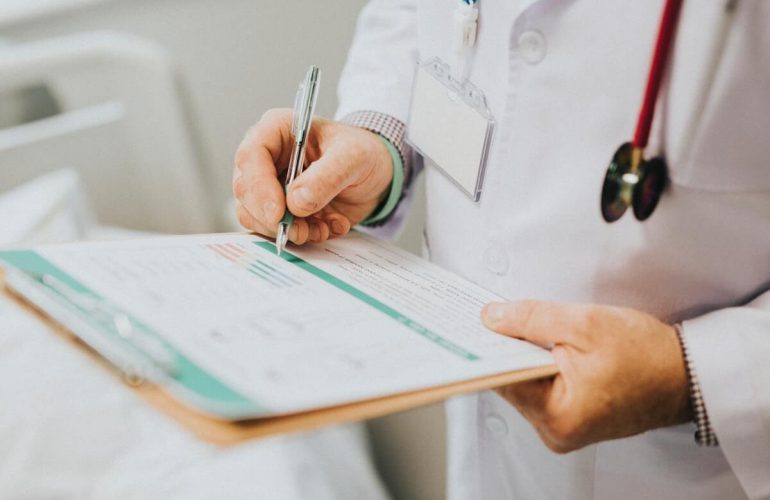 The cost of family health coverage has hit a record high according to an annual survey of employers from the nonprofit Kaiser Family Foundation.

With health insurance premiums topping $20,000 per year and no sign that the constant rise is going to slow down any time soon, more and more American workers are forced into plans that covers less - or even pushed out of the insurance market entirely.

“It’s a milestone,” said Drew Altman, chief executive officer of the foundation. “It’s the cost of buying an economy car, just buying it every year.”

Survey figures show that annual premiums for an employer-provided family plan rose 5% in 2019. Employers pay 71% of the cost this year, the survey indicates. Employee costs rose faster. The employee portion of family health insurance grew by 8% to $6,015 this year.

The cost of health insurance has increased by 54% since 2009, rising at a much faster pace than inflation (20%) or wages (26%). Rising costs explain why fewer Americans under 65 had employer coverage in 2017 than in 1999, despite the fact that the workforce grew by 17 million.

“What we’ve been seeing is a slow, slow kind of drip-drip erosion in employer coverage,” Altman said.

Rising costs hit the working poor particularly hard, Altman said. In firms where more than 35% of employees earn less than $25,000 a year, workers now have to pay more than $7,000 for a family health plan, which Altman called “just flat-out not affordable.”

Deductibles are rising even faster than premiums, rising from an annual average of $533 for a single person in 2009 to $1,396 in 2019. A typical U.S. household with employer health coverage now spends about $800 per year in out-of-pocket costs - and costs rise to $5,000 per year in some cases. Higher deductibles can moderate premiums but they increase costs for people who get hurt or have an illness.

“Cost-sharing is a tax on the sick,” said Mark Fendrick, director of the Center for Value-Based Insurance Design at the University of Michigan.

The Affordable Care Act mandates that insurance plans must cover immunizations and annual wellness visits without patient cost-sharing, but patients must pay out-of-pocket for medication for chronic conditions until they meet their deductible limits. This is a big issue, as almost 40% of American adults cannot pay an unexpected $400 expense without borrowing money or selling an asset, according to a Federal Reserve survey from May.

“That’s a problem,” Fendrick said. “My patient should not have to have a bake sale to afford her insulin.”

Delta Air Airlines, which employs 80,000 people around the globe, recently froze employee contributions to premiums for two years even though the company’s health-care costs are growing at double-digit rates.

“We said we're not going to raise them,” said CEO Ed Bastian. “We're going to absorb the cost because we need to make certain people know that their benefits structure is real important.”