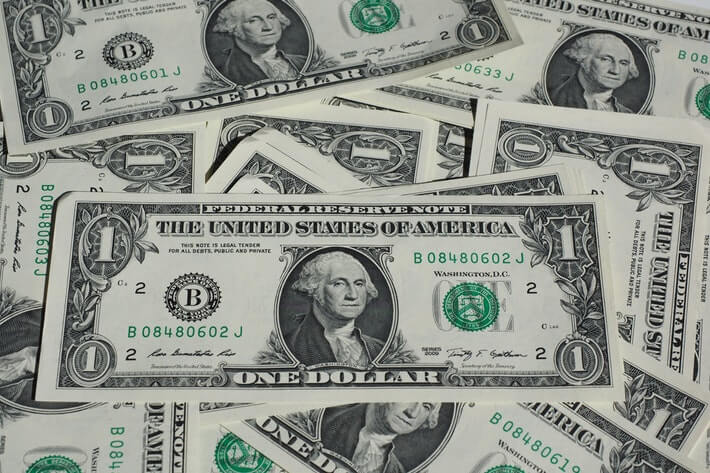 The Federal Reserve cut interest rates for the first time since 2008’s Great Recession in an attempt to stave off a possible economic downturn. The policymaking Federal Open Market Committee voted 8–2 in favor of a small cut, hoping to sustain the longest economic expansion in US history.

The Fed cut the target range for lending by 0.25% to hover between 2% and 2.25%. This will affect the cost of borrowing for credit cards and mortgages as well as the prime rate that banks charge each other when borrowing money. The rate cut follows months of pressure from President Trump, who favors deeper cuts to encourage investment and economic growth.

The committee decided to cut rates despite the strong labor market (the unemployment rate is at a 49-year low) and “moderate” state of growth, and to counter the negative effects of a prolonged trade war with China. Healthy consumer spending and high stock market potential have kept the economy steady, and experts have criticized the Fed’s move, deeming it unnecessary because there is no imminent threat of recession.

"Washington is giving antibiotics to a healthy child. That's just bad medicine," said David Kelly, chief global strategist at JPMorgan Funds, in an interview with CNN Business. "We will look back and think about how irresponsible and adolescent we were to use every piece of monetary and fiscal ammunition to boost an economy that was doing just fine."

Experts have warned that interest-rate cuts have a downside because low rates can lead to excessive borrowing and asset bubbles.

The Fed defended its decision to introduce rate cuts by citing “implications of global developments for the economic outlook as well as muted inflation pressures.” They promised to leave the door open to more cuts in the future, promising to “act as appropriate to sustain the expansion.”

“There’s a range of things that they’re looking at,” said Mark Haefel, global chief investment officer at UBS Wealth Management. “Really, the low inflation allows the Fed some latitude to take preemptive steps and hopefully avoid moving in the future to something like negative rates. Because they did only 25 basis points, they avoided doing what some would have felt was more shock and awe with 50 basis points. So they can move towards language like ‘data dependent’ now that they’ve shown they are prepared to be flexible.”

Despite getting a cut as he hoped, President Trump remained unimpressed. He said in a tweet that "As usual, Powell let us down," saying that what the market needs is more aggressive rate cuts to keep pace with China.“The EU and China will further lower interest rates and pump money into their systems, making it much easier for their manufacturers to sell product,” the president tweeted. “In the meantime, and with very low inflation, our Fed does nothing - and probably will do very little by comparison. Too bad!”

Trump insists that the Fed’s policies have kept the economy from expanding to its full potential, claiming that without them, the GDP would already be showing annual growth of more than 4%. GDP in the first quarter of the year grew at an annual rate of 3.1%, then dropped to 2.1% in the second quarter.