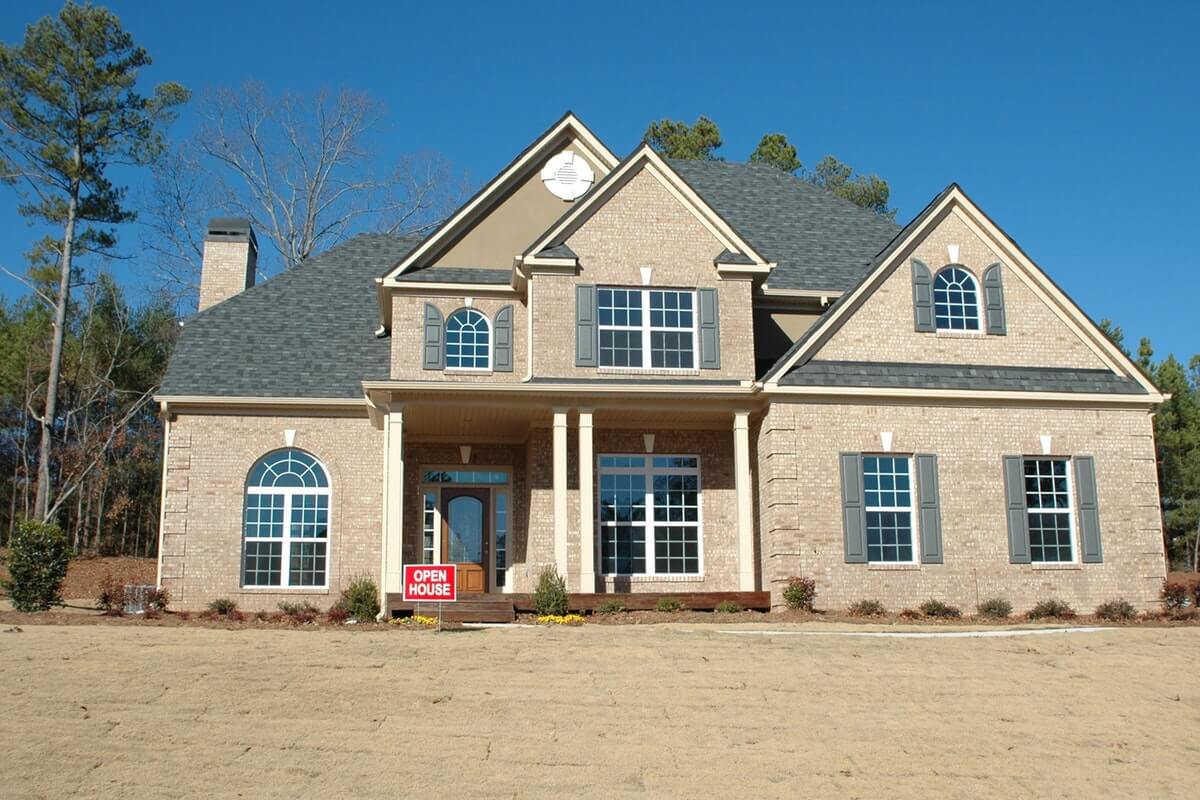 Homeowners will be able to extract less cash by refinancing their mortgages according to new regulations that are being adopted by the Trump administration. The Department of Housing and Urban Development is taking steps to prevent cash-out refinances by lowering loan-to-value requirements on cash-outs from 85% to 80%.

The Federal Housing Administration will start limiting loan amounts on September 1 in hopes of curbing the widespread practice of refinancing for one-time cash needs. The new laws will also limit the number of people who are able to apply for refinancing. The new amount limit is in line with limits already in place at Fannie Mae and Freddie Mac.

In the face of rising mortgage rates, The Wall Street Journal has reported that the number of cash-out refinances grew in 2018. FHA’s refinancing transactions rose to 63% of all refinance activity in September, compared to 39% the previous year. This led to increased risk to government mortgage programs, and the number of foreclosures on FHA-backed loans hit a two-year high. Foreclosure auctions on FHA loans increased by 3% in the first half of 2019 compared to the same period in 2018 despite overall scheduled foreclosure auctions being down by 14%.Last year, FHA Commissioner Brian Montgomery said in an interview that the number of cash-out refinances has grown astronomically. “An increase in cash-outs poses a potential future risk for us, but also challenges the core tenets of FHA’s taxpayer-backed mission,” he said. The Urban Institute also issued a warning and claimed that this was a practice worth watching because it carried a lot of risk for taxpayers.

In order to avoid the chain events that led to the Great Recession of 2008, the FHA has followed the situation closely and decided that now is the right time to act.

“People really started using their homes as ATMs, and when the market plummeted they ended up upside-down,” says mortgage-industry expert Rick Shargan. “A lot of the foreclosure activity in the last cycle was caused by people doing cash-out refis.”

This policy change should be a positive thing for the borrowers — it’s meant to prevent them from overextending themselves.

Some housing experts say the new limits on loan amounts shouldn’t make a huge cut into refinancing activity because they don’t change the amount of money that can be borrowed in any significant way. Others argue that the new limits are merely the beginning and that the FHA could make other changes to the policy in an attempt to reduce risk.

“I wouldn’t be surprised to see additional adjustments to FHA underwriting on purchase originations as well, given that its delinquency rates on purchase loans are higher than refinance,” says Daren Blomquist, vice president of market economics at Auction.com.