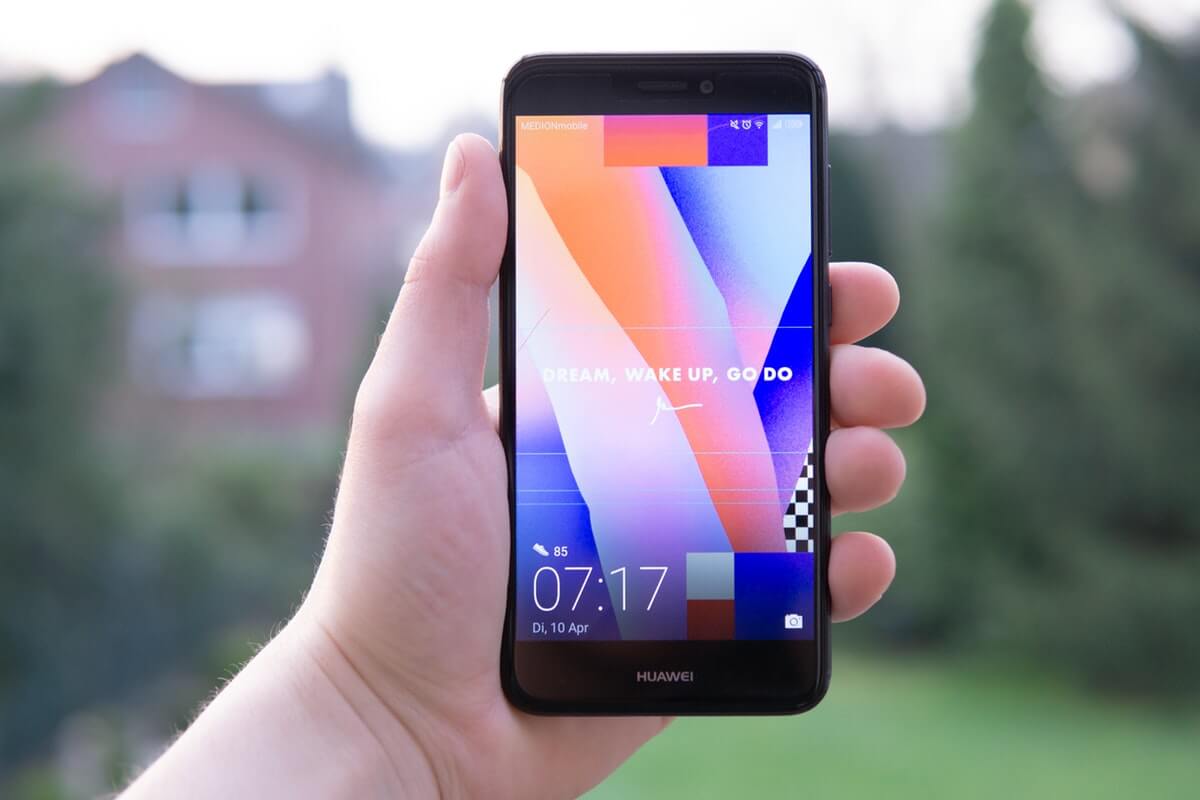 Companies that haven’t yet ceased doing business with Huawei now get a deadline extension — 90 days. Commerce Secretary Willbur Ross made a statement on Monday, August 19, announcing this limited reprieve despite President Trump's negative remarks about the telecommunications giant.Earlier this year, the US government put Huawei on its Entity List, which prevents American companies from doing business with it. The government added 46 Huawei affiliates to the Entity List too, further limiting the company from pursuing its business and influence on the American market.“We oppose the US Commerce Department's decision to add another 46 Huawei affiliates to the Entity List,” Huawei replied in a terse statement. “It's clear that this decision, made at this particular time, is politically motivated and has nothing to do with national security. These actions violate the basic principles of free market competition. They are in no one's interests, including US companies. Attempts to suppress Huawei's business won't help the United States achieve technological leadership. We call on the US government to put an end to this unjust treatment and remove Huawei from the Entity List.

“The extension of the Temporary General License does not change the fact that Huawei has been treated unjustly. Today's decision won't have a substantial impact on Huawei's business either way. We will continue to focus on developing the best possible products and providing the best possible services to our customers around the world.”

The 90-day reprieve is aimed mostly at rural telecommunications companies who need more time to distance themselves from Huawei. Huawei provides equipment and tech parts to a lot of small and large businesses, and a lot of rural telecom firms are having trouble finding appropriate replacements. Ever since the Trump administration effectively banned Huawei in May, these companies have been lobbying the White House to get more time.

“As we continue to urge consumers to transition away from Huawei’s products, we recognize that more time is necessary to prevent any disruption,” Ross said in a statement.

The trade war with China has put Huawei in the middle of the heated battleground, and ever since it was put on the Entity List, it has been banned from buying American technology and other products without explicit government approval.

After Trump’s ban, American companies immediately complained that it would be difficult to comply with the rules on such a short notice, so Commerce offered a reprieve. The President made comments and hinted that there could be a possibility of allowing Huawei to operate normally again in exchange for China’s purchasing more American farm products. So far, no such deal has been reached.

President Trump is also concerned that Huawei presents a national security threat because it could be used to help the Chinese government spy on the United States and disrupt the American telecommunication infrastructure.

“Huawei is a company we may not do business with at all,” Trump said.

American officials have been warning allies for months that the US needs to stop sharing intelligence if they use Huawei products or other Chinese technology to build 5G cellular networks.