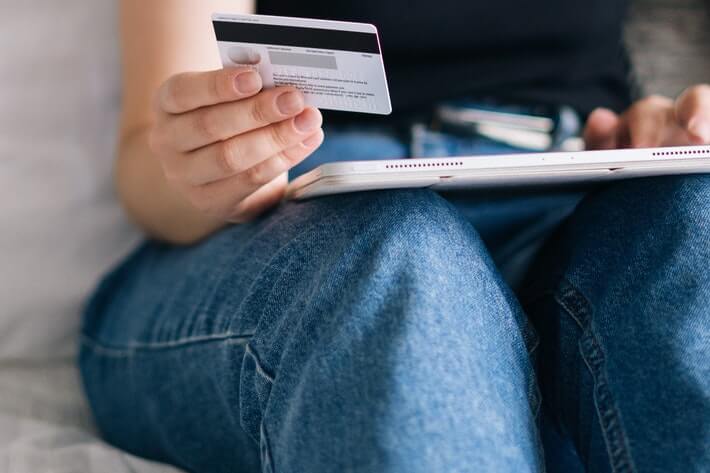 Two of the biggest names in the food delivery industry - Instacart and DoorDash - are planning to launch their own credit cards.

Instacart is cooperating with JPMorgan Chase to issue a rewards credit card for frequent customers, while DoorDash still hasn’t decided on a partner. It’s believed that DoorDash has already received more than ten offers from financial firms, so the delivery service is currently weighing its options.

In the past, JPMorgan and other credit card providers of its caliber have typically chosen to pair up with airlines and hotels to create travel cards. Unfortunately, the pandemic has stopped most people from leaving their homes, let alone taking luxurious vacations. Food delivery applications, on the other hand, have never had more users.

Still, nothing lasts forever, and with mass vaccinations taking place all over the world, the massive demand for services provided by Instacart and DoorDash is likely to begin dying down. Before that happens, the companies are hoping to keep some of their customers and, if possible, attract new ones by offering benefit cards.

According to an Instacart survey conducted by The Harris Poll, the take-out and grocery delivery businesses have little to worry about. Out of the 2,038 US adults that participated in the survey, 48% said they ordered groceries online during lockdown, and 77% indicated they would probably continue to do so in the future.

Although their customers seem to be satisfied, both Instacart and DoorDash have been involved in controversies concerning their treatment of employees. In July 2019, DoorDash was heavily criticized by various media outlets for denying its drivers their full tips. The company revised its policy that same year in response. In January 2021, Instacart fired nearly 2,000 employees, including its only unionized workers. The company claimed that this resulted from the growing number of retailers choosing to use their own workers to fulfill pickups, but the move was seen as controversial nonetheless.