Is the US Still in a Recession? 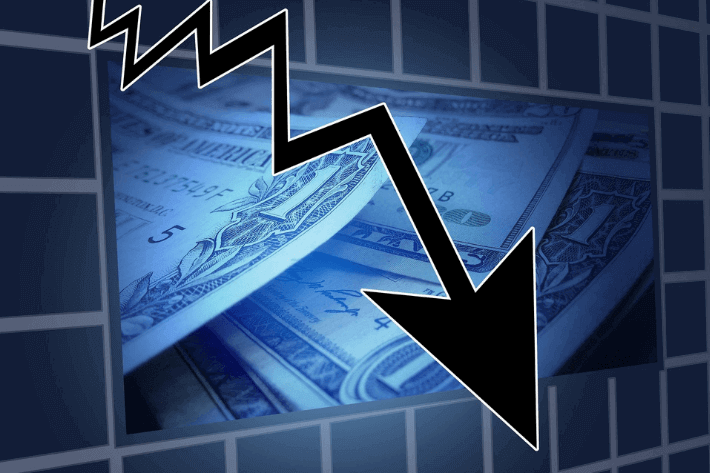 The US marks a significant economic expansion, according to the newest economic research. The growth rate is comparable to those in the early 1980s. At the same time, the US government still supplies millions of households impacted by the pandemic with stimulus checks.

Only in March 2021, the government opened 900,000 new job positions. According to an economic survey by Reuters, there will be approximately a million more jobs in April, while other analysts say this number could be doubled.

The main question is: Is America still in recession, or has the crisis ended?

The opinions are contradictory. The general impression, supported by relevant data, is that the economic crisis has passed. However, the Business Cycle Dating Committee is cautious about declaring it over. The panel organized and supported by the National Bureau of Economic Research, the official authority on US recessions, didn’t put an end date on “economic contraction” that started after February 2020.

The recession might be the shortest one in America’s history, and it is followed by “an equally dramatic upturn.”

“My guess is that the NBER dating committee will conclude that it ended in April or May ,” said David Wessel, director of the Hutchins Center on Fiscal and Monetary Policy.

Josh Bivens, research director at the Economic Policy Institute, thinks that the recession is over. Despite the high unemployment rate caused by the pandemic, the committee “might even date its end in June or July of last year.”

However, the NBER continues to work carefully on conclusions related to the recession. In three earlier recessions during the 1990s, the committee declared the end date 16 months after the fact. If the committee follows the standard procedure, we can expect the final decision this summer. By then, we will not have a clear picture of the US economy, which is why those who consider getting a personal loan should be careful.

Members of the committee look at several parameters before deciding to announce the end of a recession. Aside from tracking quarterly GDP growth, they consider other factors, such as a stable job market and personal income growth outside of the government support system.