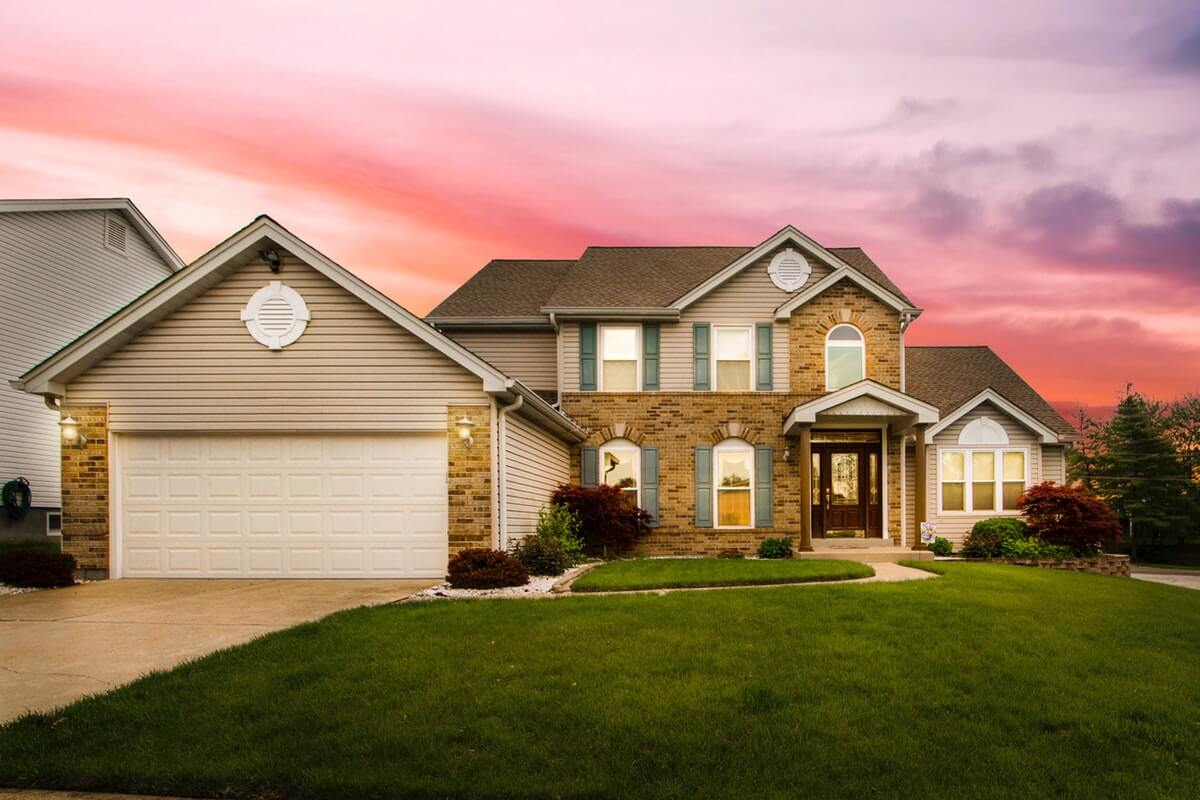 The second quarter of 2019 has seen US mortgage debt reach a record high, said the Federal Reserve Bank of New York on August 14. Mortgage balances rose by $162 billion to reach $9.406 trillion, eclipsing the previous high of $9.294 from the third quarter of 2008.

America’s total household debt increased for the 20th consecutive quarter, rising by 1.4% to $13.86 trillion. Mortgage debt has followed a similar trend since the second quarter of 2013 when it started a slow and steady rise after decreasing by 15% since 2008. Yet financial experts and economists agree that the state of household debt in 2019 is much different from how it was at the previous record-high, 11 years ago.

“The big picture is that when you look at mortgages, which is the biggest piece of , it still looks pretty healthy,” said Michael Feroli, chief US economist at JPMorgan Chase. Feroli noted that while household debt is on the rise, so is income. Lending standards are also much tighter than in 2008, and less debt is now delinquent.

“While nominal mortgage balances are now slightly above the previous peak seen in the third quarter of 2008, mortgage delinquencies and the average credit profile of mortgage borrowers have continued to improve,” said Wilbert van der Klaauw, senior vice president at the New York Fed.

What’s having the most adverse effect on the housing market now is rising home prices, which have continued to climb since hitting a peak in September 2016. And then there is the refinancing “boom” that has been happening since last year. Homeowners have started to tap into home equity for cash at higher rates, as refinancing represented around 30% of new mortgages in 2018 and about 50% in the second quarter of 2019.

Freddie Mac, a government-owned corporation that buys mortgages, estimates that borrowers who refinanced in the past quarter and chose to cash out have withdrawn about $17.5 billion in equity out of their homes. This was $2.1 billion higher than Q2 numbers from 2018, but remains well below the pre-recession peak of $84 billion recorded in Q2 of 2006.

The second quarter also saw a continued rise in car loans and credit card balances for American citizens, while student debt declined by $8 billion compared to the quarter before. The drop in student debt is an expected part of the academic-year cycle.

Despite the rising debt burden, it seems that Americans are keeping up with payments. In fact, the Fed reports that 95.6% of balances are current, which is the highest level in the current economic expansion.