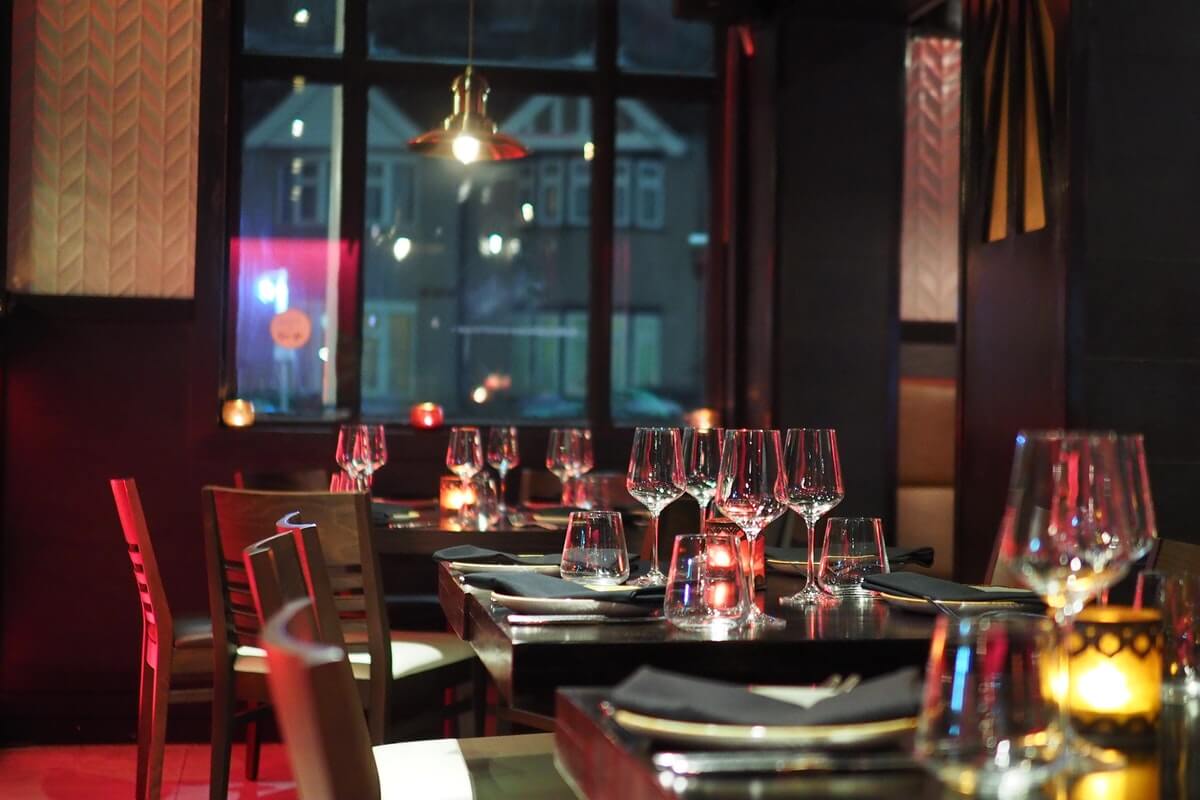 New York’s restaurant industry has outperformed the rest of the country in job growth and expansion even after the city raised its minimum wage to $15 in 2013.

That’s the conclusion of a study headed by James Parrott, director of economic and fiscal policies at the New School's Center for New York City Affairs. Looking into government data on employment and wages of the New York City restaurant scene, researchers found that higher wages for employees haven’t hurt the industry. In fact, despite warnings from restaurateurs that the $15 minimum wage would ruin business, the city’s restaurants are thriving.

"Contrary to fears of massive job losses, $20 Big Macs, and shuttered restaurants, we found a thriving industry," the authors of the new study said, pointing to the strong economic expansion as wages grew, even amid rising rents and increasingly popular delivery services.

The analysis shows that the New York hospitality sector has “substantially” outpaced private-sector job growth nationwide, especially in Queens, the Bronx, Brooklyn. and Staten Island. The authors noted that full-service restaurants in these parts of the city proliferated three times faster than restaurants Manhattan. When compared to other large cities that did not increase the minimum wage, only three out of 12 charted higher on employment growth in both limited and full-service establishments. These cities were Nashville, Charlotte, and Dallas.

Still, some small-business owners and restaurateurs have complained about the effects higher minimum wages have had on their operations. A 2018 survey conducted by the NYC Hospitality Alliance suggested that some employers have cut employee working hours and overtime, and almost 50% of respondents said that they would have to eliminate jobs in 2019 just to keep their businesses afloat.

This New School study notes that details of the 2018 survey’s methodology were never made public, which raises doubts about its accuracy. Parrott said the failure of some restaurants is inevitable simply due to the competitive nature of the industry.

"The restaurant industry is very competitive," he said. "Some individual restaurants always do better than others, and some inevitably fall by the wayside.”

Parrott acknowledged the difficulties that the industry faces, most notably increasingly expensive New York real estate and a strong dollar that negatively impacts tourist spending. “It's hard to look at the comprehensive data we did and not understand that many, many restaurants have effectively adapted to the rising minimum wage,” he said. “Not everyone, but the vast majority."