Survey: Almost One Third of Americans on Unemployment Benefits Don’t Have Enough To Pay for Food and Housing 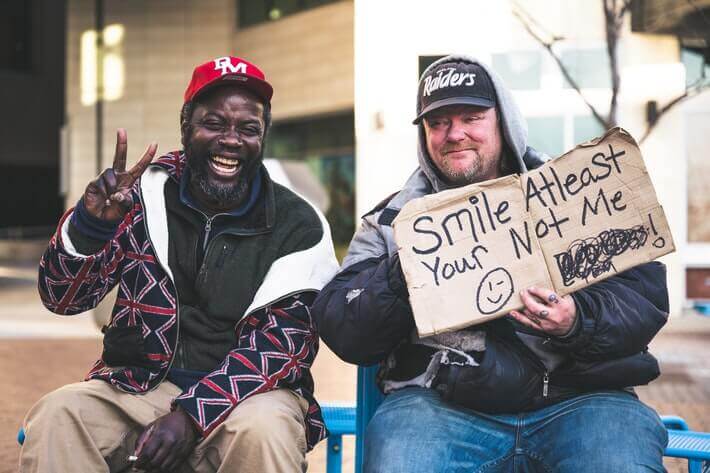 According to a survey published by the Commerce Department’s Census Bureau last Tuesday, almost one in three households in the US receiving unemployment benefits can’t keep up with housing, food, and medication expenses.

The Bureau's Household Pulse Survey, conducted from February 3 through February 15, underlines the harsh impact of the COVID-19 pandemic. The survey and results challenge the argument that the benefits were too high and would discourage Americans from seeking employment.

According to the survey, 10% of households use unemployment benefits to cover the monthly bills, which means that 18 million people are dependent on these checks, partially funded by the federal government.

"Approximately one out of three households, 31.2%, that used unemployment insurance in the last seven days to meet spending needs reported still having a very difficult time meeting usual household expenses. Those include, but are not limited to, food, rent or mortgage, car payments, medical expenses, and student loans," stated Abinash Mohanty, US Census Bureau’s statistician. This is almost three times more than households that are not on unemployment benefits, with only 12.3% having trouble keeping up with expenses.17.2% of households on unemployment benefits say that they are at least somewhat likely to lose their homes due to foreclosure. It’s contrasted by only 6.2 percent of households not receiving jobless benefits that have the same concerns. Also, at least 15% of survey participants said they would likely and 28% somewhat likely be evicted within the next two months since they can’t keep up with the rent.

According to the survey, almost 52% of those receiving the stimulus used it to pay off their debts, while less than 21% managed to save the most of it.

Food was an issue for about 75% of households with children on unemployment benefits. These families said that their children sometimes or often didn’t have enough to eat. Even 24.7% of families that use food stamps had trouble with not having enough to eat at all times.

The average state unemployment benefit was $346 per week in January. The federal government subsidizes this average benefit at $300. The government funds a program to cover the groups not covered by the unemployment benefits. It includes self-employed and gig workers, those who do not qualify for state benefits, and those Americans whose benefits expired (since most states limit them to 26 weeks).