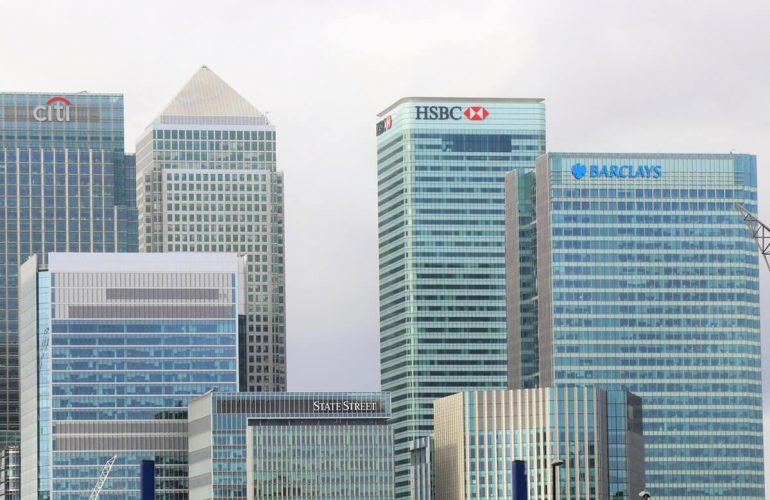 The repo rate is the interest rate banks charge hedge funds, investment firms, and other banks for short-term loans for conducting business on Wall Street.

The repo rate varies slightly day to day, but rarely strays far from 2.20%. On Tuesday, the rate suddenly and unexpectedly soared to 6%.

Repo loans are approved routinely and typically paid back within a day or two. Borrowers provide government bonds and other solid assets as collateral, which they repurchase with interest when they repay the loans.

Repo loans channel more than $1 trillion through Wall Street daily without a lot of fuss. After a series of ordinary weeks, the rate jumped to 2.88% Monday, then rose to 6% overnight.

As a result of higher rates, fewer repo loans are made. That means fewer transactions on Wall Street. Higher repo interest rates work like brakes on the economy by reducing the supply of money available for investing.

The Fed responded immediately, injecting money into the market four times by Thursday. The Fed bought $75 billion worth of treasuries and other assets from banks, increasing the reserves that could be lent at lower rates. The intervention coincided with Wednesday’s decision to lower the federal funds rate by 0.25% in order to stimulate economic growth.

The last time repo rates soared suddenly was 2007. The rise was one of the early warning signs of the upcoming Great Recession.

Most analysts think the current surge is benign. Monday was the occasion for quarterly tax payments for American corporations, which always draws down the money supply. And it was a bank holiday in Japan. The coincidence, plus a bit of uncertainty about whether the Fed would cut rates, could account for a temporary boost in repo rates.

Federal Reserve chairman Jerome Powell said Wednesday that while repo loans are important for the market to function properly, the rates are not valid indicators for the state of the economy.

For now, most experts do not think the higher rates are a harbinger of an economic crisis.