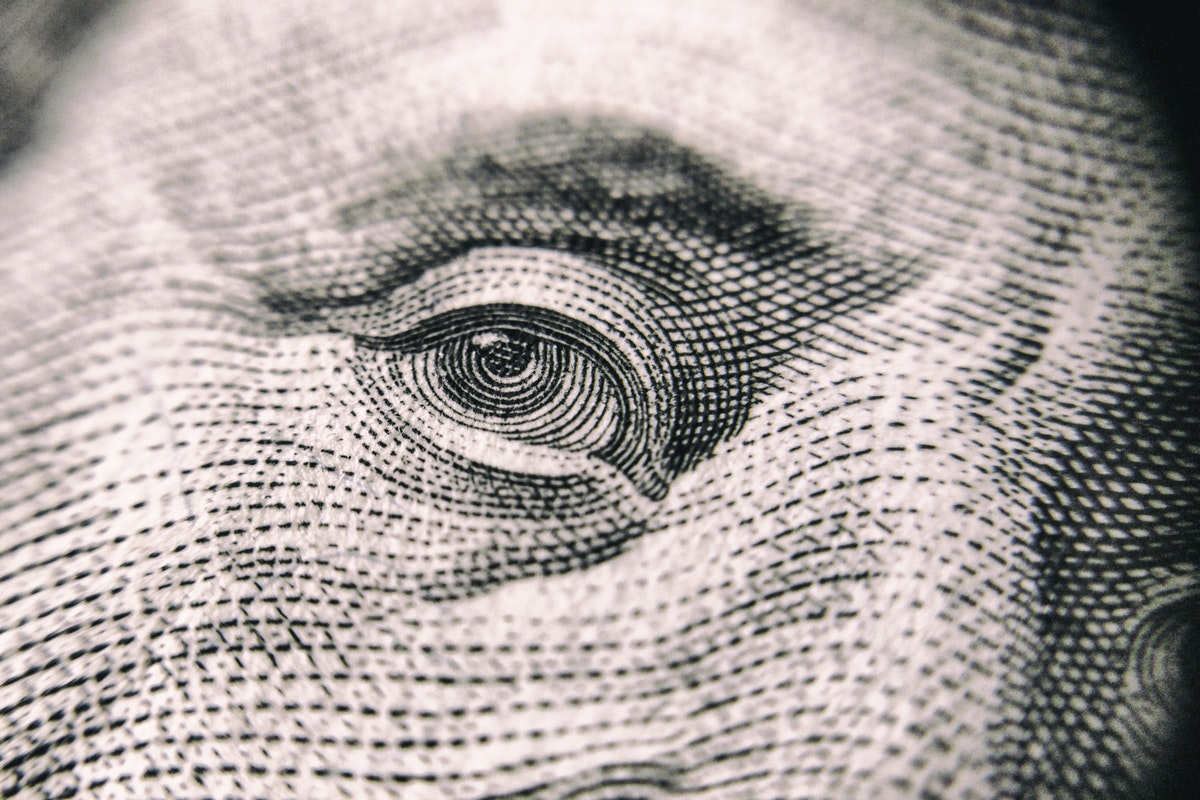 The odds of the US entering a recession soon are exceptionally high. That’s the opinion of bond billionaire Jeffrey Gundlasch, CEO of the DoubleLine Capital investment firm. Gundlasch puts the odds of a recession before the 2020 presidential election at 75%. His risk assessment is largely based on the current shape of the yield curve, he says. Under the current yield curve, the yield on long-term US debt is lower than yields on shorter-term debt.

In June, Gundlasch predicted that that there was a 65% chance that a recession will occur sometime in the following 12 months. He has recently upped the odds. The yield curve is now “full-on recessionary”, he says, and the situation is looking “a lot like 2007."

Around the world, investors are rushing into safe-haven bond markets, which will lead to dropping bond yields. Another classic recession indicator is the spread between the US 10-year Treasury bond and the two-year Treasury security. The yield on the 10-year bond has declined 40 basis points in the last month, and this has narrowed the 10-year/two-year spread to only 13 points. An inversion of this part of the yield curve is a strong recession indicator.

"There's no way to sugar coat it,” Gundlach said. “When you have a 40 basis point inversion, well, then that usually leads to a problem.”

Gudlach predicted that the yield curve will soon start to steepen, but this won’t indicate that things are improving. "That would almost seal the fate of recession coming," he said. "It's not so much the inversion — the inversion is a warning that there's one coming. But you start to get in the imminence category once it first starts steepening out from the inversion, because, by then, the Fed has realized it's behind the curve, the market knows it too, and everybody knows the Fed's going to be slashing interest rates."

There are other recession indicators as well: the weakening of purchasing managers’ indexes, negative responses on sentiment surveys, and deteriorating consumer expectations. The intensifying trade war with China is also causing uncertainty, and it’s another reason investors are pulling into bonds. Gundlach sees good potential in the gold market because gold price performance has been high and it’s currently better than any other market. The SPDR Gold Shares ETF has returned 16.3% as of August 7, while the S&P 500 has returned 15.2%.

Gundlach isn’t the only one worried about a recession — Bank of America economists have been sounding the warning bells for a while, and so has Morgan Stanley. If the US starts levying duties on all Chinese goods and increases tariffs to 25%, China is bound to hit back. This will cause a global economic contraction and almost certainly contribute to rising fears of recession.