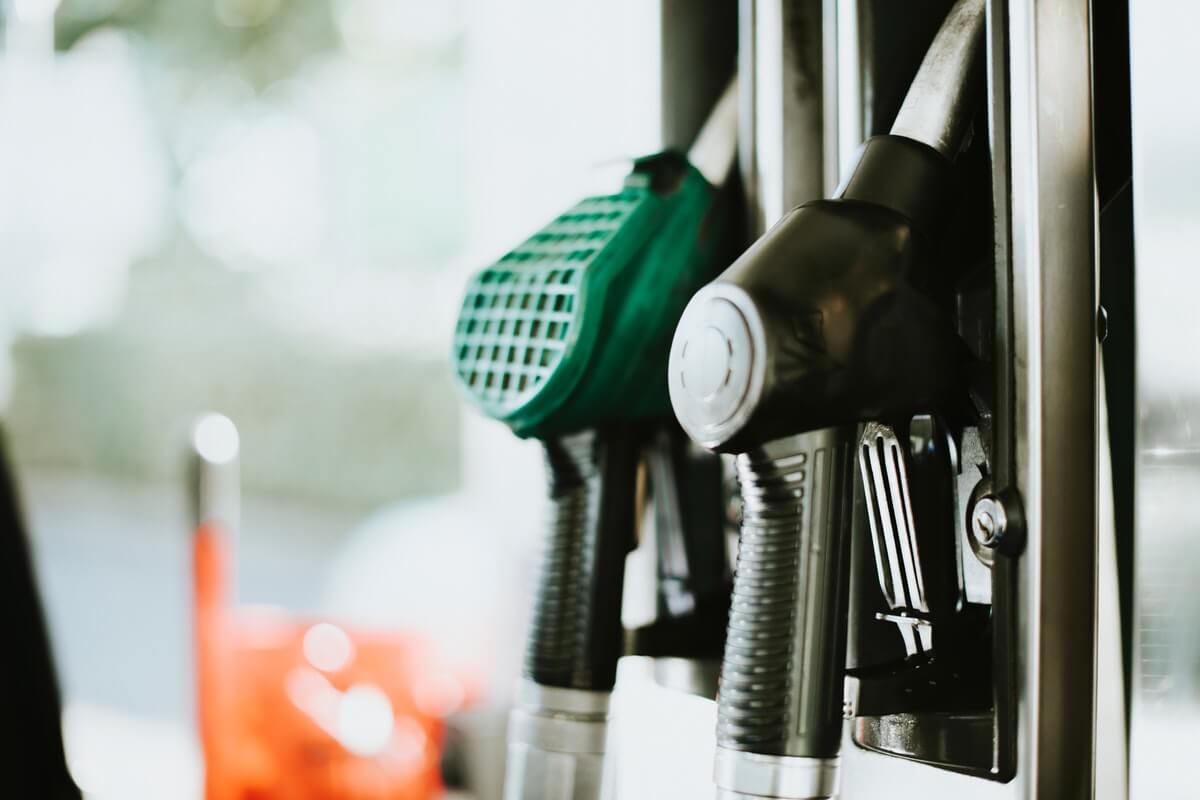 Trump administration amendments to the Transportation Department’s Safer Affordable Fuel Efficient Vehicles Rule will not simply be bad for the environment. They will also cost US consumers over $400 billion.

That’s the analysis from Energy Innovation: Policy and Technology, an environmental think tank in San Francisco.

The amended rules would suspend Obama-era regulations requiring auto makers to reduce greenhouse gas emissions. While the suspension would help consumers initially by making automobiles less expensive, Energy Innovation says it will cost the country upwards of $400 billion by 2050.

Critics say the Trump administration’s easing of restrictions on fuel efficiency represents "a disastrous wreck for consumers and the planet.” The proposed rollback is expected to increase oil consumption by 320 billion gallons and greenhouse gas emissions by nearly three gigatons of CO2. This is equivalent to almost two years of current emissions from the entire transportation sector.

Under current federal law, the manufacturers of automobiles that consume fuel above the limit would have to pay up to $14 for every 0.1 MPG of excessive consumption. The Trump administration’s plan is to reduce the penalty to $5.50 for 0.1 MPG while revoking the power of states like California to establish more stringent fuel-efficiency rules.

Energy Innovation says that in addition to costing consumers $400 in higher fuel bills, the administration’s policy will raise transportation emissions by 10% in the year of maximum impact.

Speaking about the proposed SAFE rule, David Friedman, vice president of the nonprofit advocacy group Consumer Reports, said: "The facts don't back this rule's Orwellian name. The evidence shows that lowering fuel economy and emissions standards won't do anything to improve traffic safety, but it will leave Americans stuck with the bill."

In a move that is sure to surprise some, the four major car-making companies - Ford, Honda, BMW, and Volkswagen - are also not on board with this new proposal. The car makers have already struck a deal with California regarding stricter fuel efficiency requirements, believing that the proposed changes could lead to years of uncertainty and a split market. Seeing that California-backed rules apply to states that amount to a third of all cars sold in the United States, it is easy to see why car makers believe turmoil could cost them too much in the long run.

“The only winners are the oil companies, who stand to sell more gasoline at the expense of American consumers, manufacturers, and the environment,” said Energy Innovation.