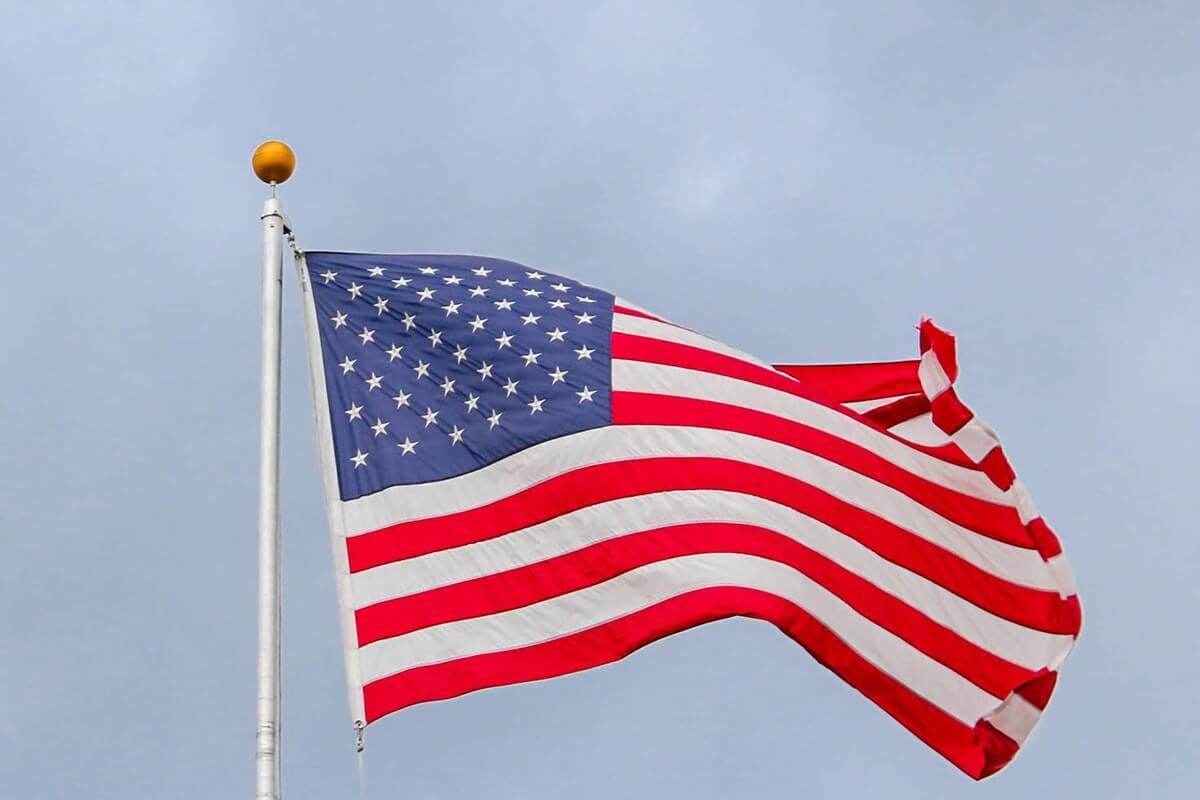 America’s gross domestic product grew at an annual rate of 2.0% in the second quarter of 2019. Despite the strongest consumer spending in over four years, the economy is starting to slow down. The Commerce Department has revised its initial report, which estimated growth at 2.1%. Data suggests that strong consumer spending was offset by smaller inventory builds and declining exports caused by the trade war with China.

First-quarter GDP grew at a 3.1% annualized rate. The first half of the year still pointed to 2.6% annual growth.

The Commerce Department’s latest revisions are in line with economists’ expectations. Given the threat that the trade war poses and the way the crisis is being handled by the Trump administration, America’s 11-year economic expansion seems to be coming to an end. The war is undercutting business investment and manufacturing, and progress is slowing to a crawl.

Trade relations are still worsening as the US and China engage in fisticuffs on the global stock market and slap tariffs on trade goods. This has already triggered an inversion of the US Treasury yield curve, further fueling fears of recession. Slow manufacturing and housing data contribute to the problem, but strong consumer spending and exceptionally low unemployment have cooled some of the heat.

Federal Reserve Chair Jerome Power attended a conference of central bankers last week. There, he stated that the American economy is currently in a “favorable place,” but assured his colleagues that the central bank would “act as appropriate” to contain threats to the economy and keep everything on track.

Last month, the Fed lowered its interest rate by 25 base points. This was the first interest rate cut since 2008, made in response to trade-war tensions and sluggish global growth. The economy is losing momentum despite the White House’s $1.5 trillion tax-cut stimulus package. Economists predict that overall GDP growth for 2019 will be about 2.5% - below the 3% that the Trump administration predicted.

Average GDP and GDI (gross domestic income), which increased at a 3.2% annualized rate in the first quarter of 2019, are good measures of economic activity. The average of GDP and GDI is referred to as gross domestic output, and it rose by 2.1% in the second quarter, slowing from the 3.2% pace at the beginning of the year.

According to the revised report, the trade deficit expanded to $982.5 billion in the second quarter of 2019 instead of $978.7 as previously reported. Trade cut 0.72 percentage point from GDP instead of 0.65.

Business investment also declined — the 0.6% rate indicated its first contraction since the first quarter of 2016. Government investment growth was revised down, and spending on homebuilding contracted again for the sixth straight quarter.