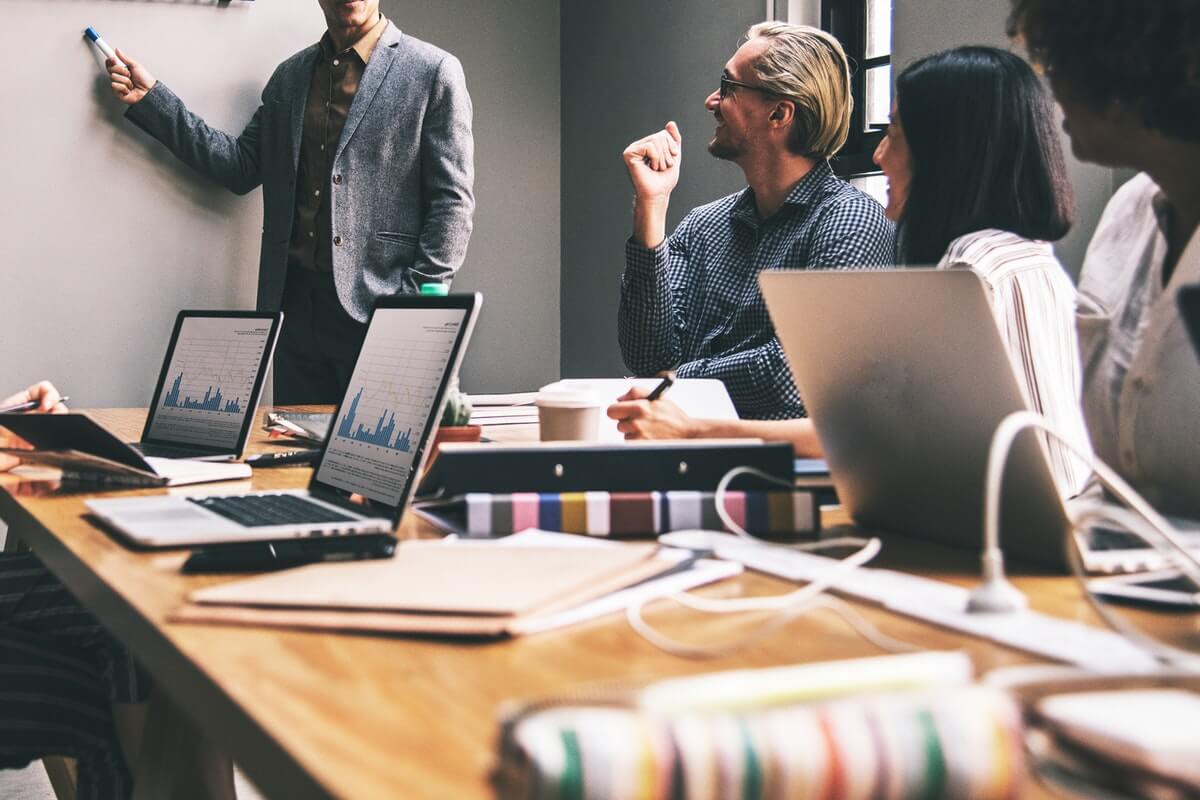 Small businesses invest heavily in staff development and are responsible for driving much of America’s economic growth.

That’s the take-away from “Voice of Small Business in America,” a Goldman Sachs report created with Babson College.

Published September 5, the report details the challenges faced by small businesses and the contributions they make to both employees’ careers and the country’s economy.

According to the study, small businesses are a leading force in workforce investments. They are more committed to wage growth, healthcare, and workforce training than their corporate counterparts.

The report summarizes the opinions of 2,285 small business owners who took part in the online survey conducted by Morning Consult, an independent third-party market research firm. All of the participants were graduates of the Goldman Sachs 10,000 Small Businesses investment platform, which helps entrepreneurs create jobs and economic opportunity by providing financial and educational support.

Growth-oriented small-biz owners were asked to provide opinions on subjects such as innovation and job creation, as well as to answer questions about entrepreneurial growth.

The survey highlights a critical need for knowledge-sharing and dialog among small-business owners, capital providers, and policymakers.

While big companies can afford to hire people and simply replace them if they don’t work out, small businesses are more likely to invest in employees and help them succeed.

The survey’s most significant finding? A majority of respondents agreed that a healthy environment in which employees wish to stay, learn, and advance is more important than any other factor in achieving success.

On the other hand, finding the right people for the job still represents the biggest challenge for the survey participants. It’s especially hard in a tight labor market where employers bid against each other, competing on the basis of salary, benefits, and working conditions.

Workforce challenges: Hiring and retaining good workers remains the biggest challenge for small businesses. About 76% of the 2,285 survey respondents reported difficulty in attracting, hiring, and retaining their employees.

Most respondents reported that when they revies job applicants, they value willingness, a positive attitude, and integrity over formal education and work experience.

Uncertainty about taxes, trade and government shutdowns: Respondents admitted uncertainty about macroeconomic indicators and their effects on their companies. More than 46% said that they do not know exactly how the Tax Cuts and Jobs Act of 2017 would affect the growth of their businesses. Participants said they were unsure about the effects of tariffs and trade policy changes as well.

Nearly 40% of government contractors reported they were negatively affected by the government shutdown in late 2018 and early 2019.

This result uncovers the equation that torments small-business owners: finding a compromise between paying employees a robust wage while managing the bottom line.

Healthcare for employees: Although current law requires only 8% of respondents to provide health insurance, most said they provide health benefits to at least some of their employees - not because of laws or regulations, but because it’s the right thing to do.

Impact of automation: Although 71% of respondents say they have introduced some form of automation, only 5% have laid off employees as a result. Instead, 35% transferred existing employees into new positions. And 32% hired new employees after implementing automation programs.

Gender differences: Female owners showed less optimism about the economy than their male counterparts (65% v. 77%). About one-fifth of female respondents believed their gender negatively affected their ability to secure financing. Only 2% of men believed the same.

Capital challenges: Startup capital proved to be a major issue for a great majority of respondents, with 80% reporting that they have relied on personal finances to start their companies. Nearly half continue to do so in order to sustain and grow the business.

Minority business owners report having more trouble obtaining outside capital. Although people of color reported they were more likely to apply for external funding, they were also half as likely to receive financial help.