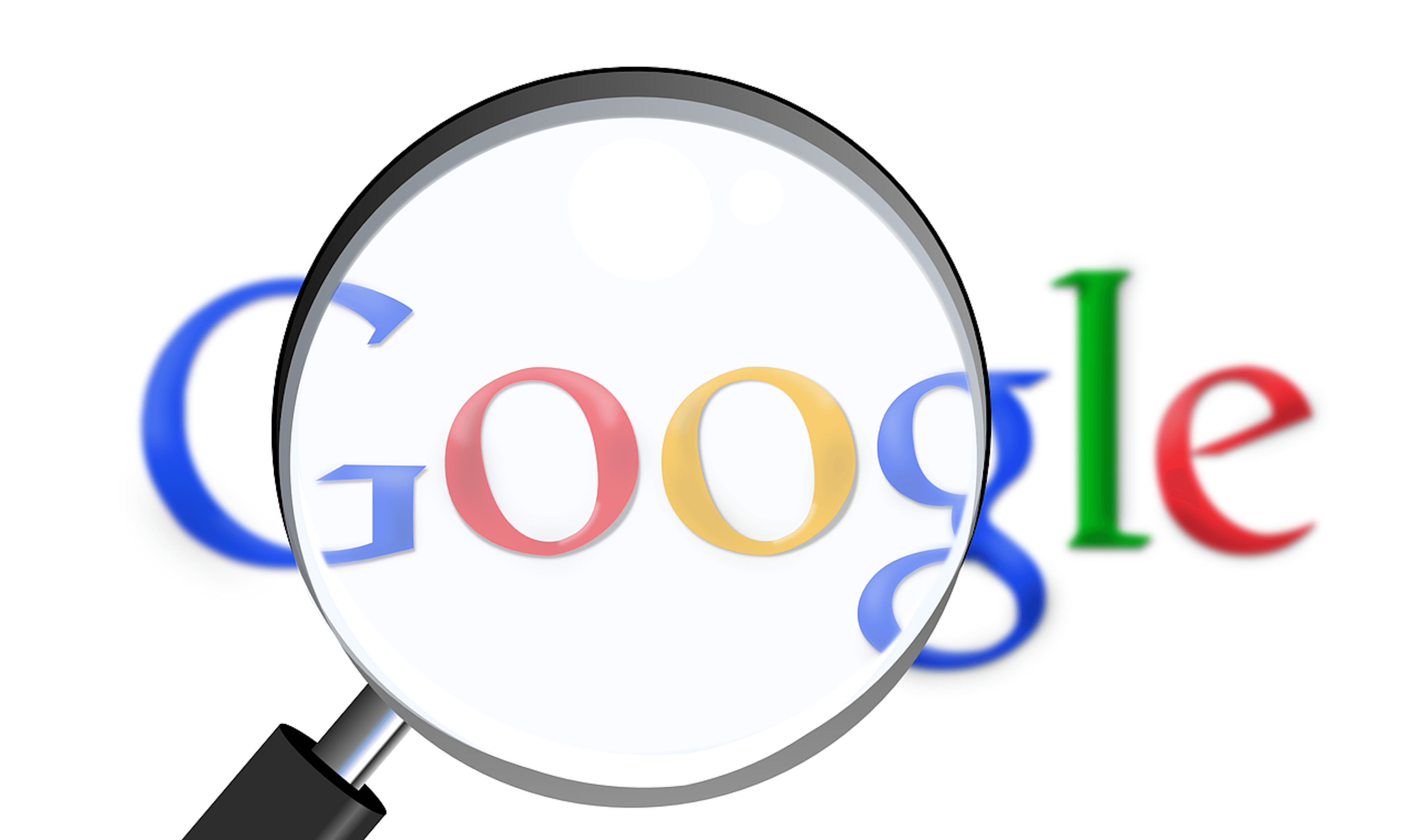 Attorneys general from 48 states, the District of Columbia, and Puerto Rico have opened an antitrust investigation of tech conglomerates.

The probe’s main target will be Google and the heart of its business - advertising.

Appearing on the steps of the Supreme Court in Washington alongside officials from 11 states, Paxton said the attorneys general believe Google “dominates all aspects of advertising on the internet and searching on the internet.” This dominance could be a violation of antitrust laws, he said.

Paxton specifically mentioned YouTube at the press conference: “They (Google) dominate the buyer side, the seller side, the auction side and the video side with YouTube.”

Attorneys general raised additional complaints about the way Google processes and ranks search results, saying that the company skews search toward its own products and those of advertisers rather than toward the best information.

“When my daughter is sick and I search online for advice or doctors, I want the best advice from the best doctors, not the ones - not the doctor and not the clinic - who can spend the most on advertising,” said Arkansas AG Leslie Rutledge.

The probe will be the largest coordinated effort by attorneys general since a 1998 lawsuit against Microsoft that saw 20 states work together against what they believed were the company’s monopolistic actions. It comes only a week after President Trump called for closer supervision of social media giants, accusing them of suppressing the voices of conservatives ahead of the 2020 presidential election.

Big tech companies like Facebook and Google have become a unifying force for otherwise partisan politicians. Democrats and Republicans at the state and federal level are coming together to scrutinize the power accrued by Silicon Valley’s tech giants.

“We are acting as one today in regard to launching what I know will be a fair and full investigation,” said District of Columbia AG Karl Racine.

The announcement of the probe was met with cheers from Google’s competitors and consumer advocacy groups.

“It’s amazing that they have 50 AGs that are part of the multi-state investigation,” said Charlotte Slaiman, senior policy counsel for Public Knowledge. “That indicates a greater number of staff resources that can be brought to bear. Any investigation into the advertising practices of Google is going to take a lot of time.”

“The time has come for tech giants to be held accountable for violating our antitrust laws,” said Public Citizen, a government-transparency group, in a statement. “Google’s anticompetitive behavior is a serious problem for our economy and our democracy, and the state attorneys general clearly get that.”

Shares of Alphabet, Google’s parent company, fell 1% following the announcement, closing at $1,205.27. The stock is trading 7% below April’s record high.