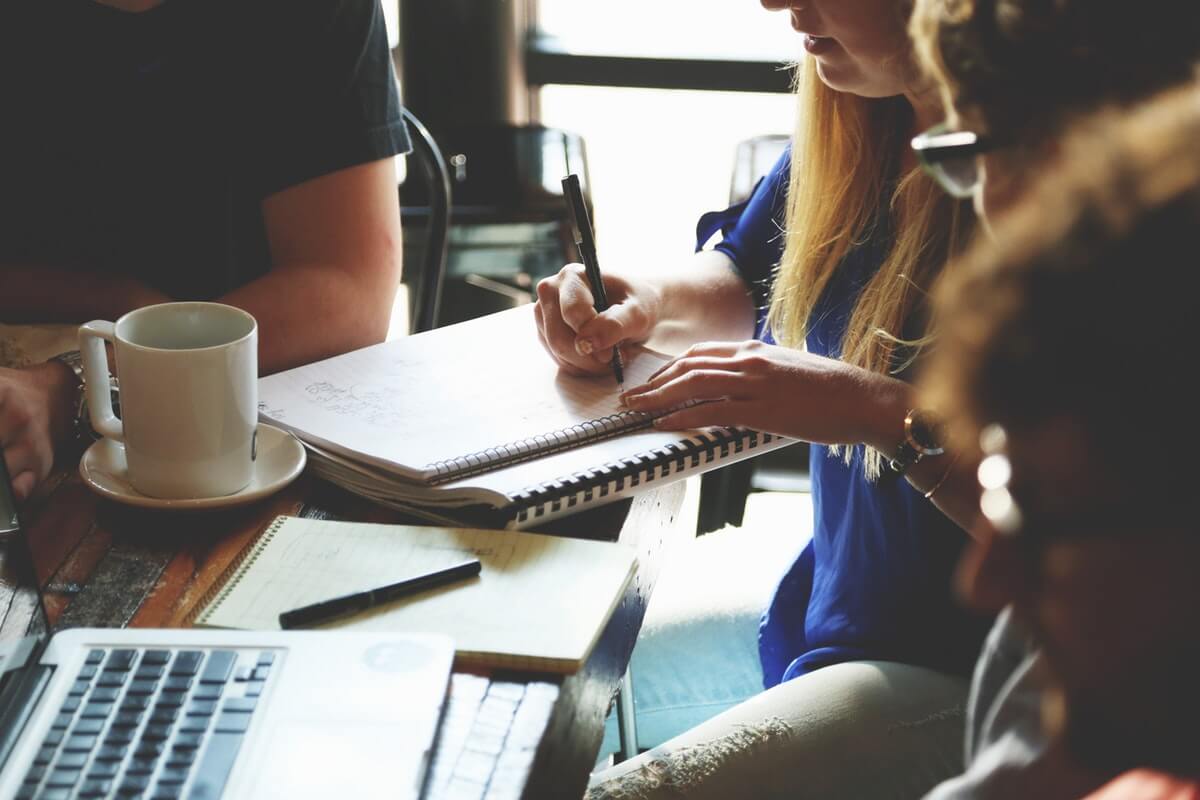 It’s not the rent, it’s not health insurance, and it’s not the mortgage — the thing that prevents people from saving money for retirement seem to be student loans. According to an MIT AgeLab study commissioned by the Teachers Insurance and Annuity Association, 84% of American adults say their student loan debt is negatively impacting their retirement savings.Americans owe $1.6 trillion in student debt, and this debt is nondischargeable, meaning it has to be repaid in full even if the borrower declares bankruptcy. According to the study, the larger the loan they need to repay, the more difficult it is for people to save for retirement.

About 25% of Americans have student loan debt, and the average is a little over $37,000. The average student loan payment is $393 per month, meaning that almost 20% of a typical household’s monthly net income goes to repaying it.

Out of participants aged between 25 and 35 who are not saving for retirement, 39% said they prioritize student loan payments. Of the parents and grandparents taking out loans for children and grandchildren, 43% said they would increase retirement savings once the student loans are paid off. In addition to student loans, many Americans are also saddled with rent and mortgage payments, which also take priority over putting money away for retirement.

Most (73%) of the MIT AgeLab survey respondents say they intend to save more money for retirement once their student loan debts are repaid, but financial experts don’t think that’s a good strategy.

“Young savers and investors who prioritize paying off their student loan while foregoing saving and investing for their retirement will most likely never catch up,” said Satoru Asato, a financial advisor with Raymond James.

Most people don’t manage to pay off their student loans completely until they’re 40, and if they wait until then, a lot of savings potential is lost. The earlier a person starts saving for retirement, the better compound interest works out for them.

“To be sure, getting a college degree remains one of the smartest investments a person can make in their financial future – but saving for retirement is equally important,” said TIAA CEO Roger W. Ferguson Jr. “We believe that advice and coaching are key to navigating what can seem like competing demands. TIAA has found that people who engage with qualified financial professionals are better equipped to make decisions about paying for education for themselves or a loved one without sacrificing their future financial security.”

Experts agree that waiting to start saving for retirement means that achieving financial independence might become very difficult. The key, they say, is to find a balance between paying off debt and putting at least a little money aside for retirement every month.