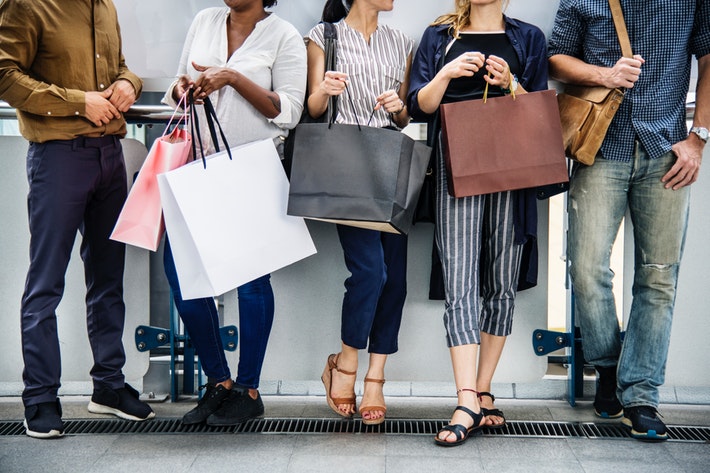 The Federal Reserve published a new Beige Book report Wednesday, July 17. The report characterizes the economy as “generally positive” at the moment despite trade tensions with China and forecasts “modest growth” for the next few months.

While the unemployment rate continues to drop, the labor market remains tight, and businesses increasingly report difficulties filling open positions. The economy is in good shape, but the Fed is still expected to cut interest rates during it official meeting July 30–31. While some officials wonder whether an adjustment is necessary, Fed-watchers say the rate cut is likely. The trade war, unsteadiness of the global economy, and Trump administration policies mean that many businesses are now adapting to new tariffs, visa restrictions, and supply-chain problems. This could bring instability, and the Fed wants to be prepared.

According to the Dallas Fed, 28% of businesses say they are negatively affected by the new tariffs, with only 5% reporting improvements.

The newly imposed tariffs are particularly difficult for trade companies, but other businesses are facing trade-related troubles with manufacturing as they scramble to shift their final-goods production to other countries. Instead of ordering parts directly from China, companies now order China-made products from other countries to bypass the tariffs. Businesses have begun to lay off workers to offset the costs, and employers say they have issues with “securing and reviewing work visas” for employees with specific skills.

Despite all the uncertainty, one thing is definitely positive — the consumer contribution. Retail sales rose by 0.4% for June, and it’s possible the country’s consumerism is the only thing that’s keeping the economy from tanking. This is an unexpected rise given the slowdown in manufacturing and weak business investment spending.

Consumers are also benefiting from lowered Treasury yields. As a response to the upcoming interest rate cuts, yields for 10-year Treasury bonds have declined from January’s 2.70% and are now at 2.12%. This yield influences mortgage rates and other loans, and consumers are responding by refinancing their mortgages. They can also allow themselves to get into debt again, so credit card usage is increasing and consumers continue to support the shaky economy.

Experts don’t expect even the strong retail boost to impact the interest rate cuts, so it’s possible that the Fed’s actions will be of most help to the sector of the economy that currently doesn’t need any help.