The US Income Gap Continues to Widen 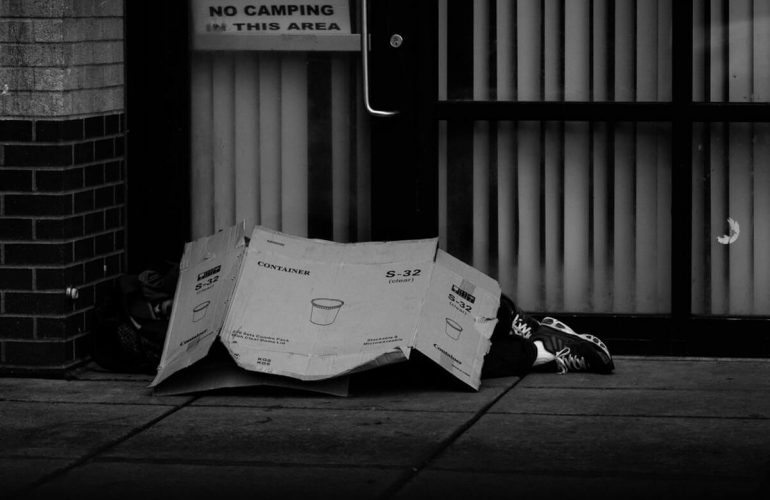 The rich get richer and the poor get poorer — the gap between high-income and low-income families is wider now than it’s been in half a century. American median income hit an all-time high in 2018, but data from the US Census Bureau shows that income inequality continues to grow. It was “significantly higher” in 2018 than in 2017 according to the bureau’s American Survey Report, published September 26, 2019.

Economics expert William M. Rodgers III, a professor of public policy at the Heldrich Center at Rutgers University, said that one of the most troubling things about the report is that it "clearly illustrates the inability of the current economic expansion, the longest on record, to lessen inequality."

America is currently in its longest period of steady GDP growth in its entire history — there hasn’t been a recession in over a decade, though some economists warn that the country is on a downward trend and might enter one soon. The economy is relatively strong at the moment and the unemployment rate is at its lowest in 50 years, but the income gap keeps widening.

California, Connecticut, Florida, Louisiana, and New York, as well as the District of Columbia and Puerto Rico, have the highest inequality rates. In California, the gap was wider in 2018 than in 2017.

Nation-wide, median household income in 2018 was $61,937 - the highest it’s ever been. However, Puerto Rico and 29 American states have a lower median income than the national standard.

It’s likely that one of the reasons poverty rates fell is because of the growing number of states that have adopted higher minimum wages. The federal minimum wage hasn’t risen since 2009.

In New York City, Chicago, and Los Angeles, three of the biggest metropolitan areas in the US, poverty rates have declined for four consecutive years.