Even though the insurance industry predicted a $105 billion bill for weather-related claims in 2021, the fourth-highest on record, a recent surge in tornado activity in several parts of the US is pushing the bill even higher. It’s also predicted that premiums will rise in line with concerns over climate change, which is expected to pave the way for more severe weather conditions.

Recent tornadoes led to a preliminary estimate of $5 billion in insured losses after tearing through six states in the Midwest and South. The US records an average of 1,500 tornadoes each year, with only 25 expected in December. However, this month was unique in all respects, including the intensity and length of tornado paths.

Experts are also blaming climate change for fuelling so-called “secondary peril” weather events that are smaller than hurricanes but include wildfires and hailstorms. These are creating risk management issues for insurers and driving up premiums.

“We’ve got a year of over $100 billion of catastrophe events without having a big named event, whether that’s an earthquake or a hurricane,” said Howden Broking Group’s chairman Barnaby Rugge-Price. “Clearly underlying that, something else is going on, of which the most obvious thing is climate change.”

Still, some experts argue that the link between the rising severity of tornadoes and climate change hasn’t been clearly established yet.

In 2021, Hurricane Ida was the costliest disaster from which states are still recovering. However, the majority of losses were related to these secondary perils, like the Winter Storm Uri in Texas. The new normal is at least one severe annual secondary peril event, which is why it pays to consider home insurance options.

“Natural catastrophe losses are likely to continue growing given increases in wealth, urbanization, and the effects of climate change,” said reinsurance giant Swiss Re. The company also said that their clients, which have significant exposure to these perils, experienced above-average rate increases.

Brokers agree that insurance premiums are likely to continue to rise. Property owners will also have to bear more significant retentions and initial costs before the insurance kicks in. 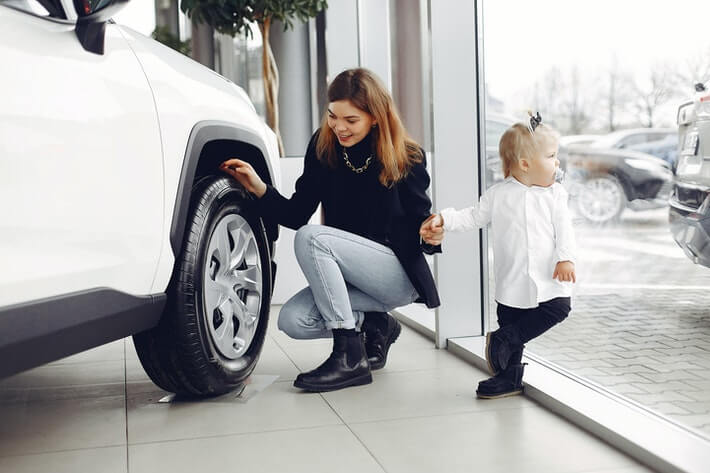