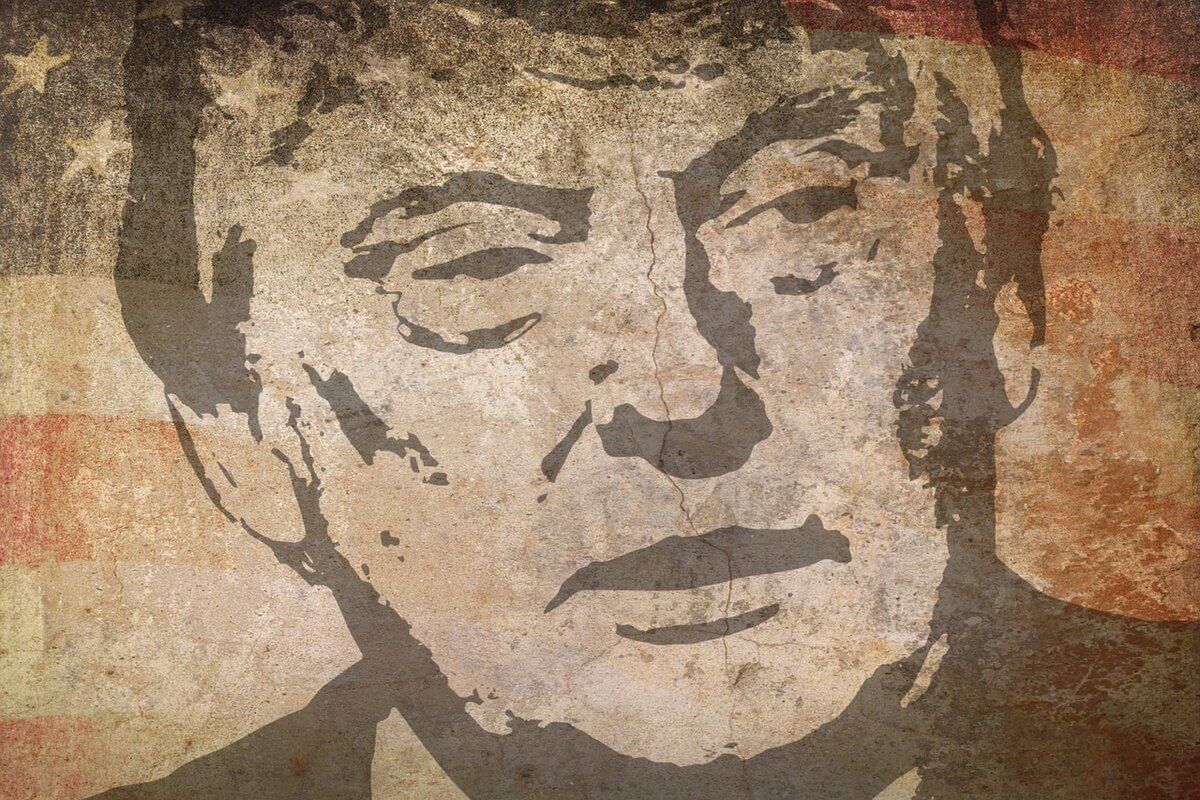 The US and China are once again coming to blows — and with a new round of tariffs on Chinese imports, the trade war seems to have no end in sight.

The new tariffs took effect on Sunday, September 1, and China responded with tariffs of its own. The United States introduced a 15% tariff on more than $125 billion of Chinese imports, including shoes, lawn mowers, smart speakers, and headphones. Beijing responded with tariffs of 5% and 10% on 1,717 items from a 5,078-item target list with a total value of $75 billion - and promised to impose tariffs on the remainder starting December 15.

China announced a levy of 5% on US crude oil, marking the first time oil has been targeted in this protracted conflict, which started over a year ago. The country also intends to resume collecting a 25% duty on automobiles imported from the United States.

President Trump began campaigning for tariffs on Chinese electronic goods last November. In May, a 10% tariff that included phones, laptops, and gaming consoles was introduced, to the outrage of the Chinese government.

On August 13, the United States Trade Representative said it would offer a temporary reprieve from the tariffs — $160 billion worth of electronic products wouldn’t be subject to the new tariffs until December 15. This was an attempt to lessen the impact of customs taxes and duties on the holiday shopping season.

America’s largest bank, JP Morgan Chase, says the latest tariffs could end up costing the average American about $1,000 per year.

Greg McKenna, an independent Australian market strategist, offered this analysis: “All the while the tariffs are actually being imposed and the global growth, earnings, and interest rate cycles are pointing down again. On top of that, the inverted US yield curve suggests to many that at best the US economy is slowing materially and at worst that the recession countdown has begun.”

The newly introduced tariffs are further slowing the Chinese economy and the economies of other countries in the region. Chinese manufacturing activity contracted for the fourth consecutive month this August.

China’s currency, the yuan, has also come under pressure, falling to an 11-year low against the dollar.

Chinese state media made a comment on the situation Sunday. “The United States should learn how to behave like a responsible global power and stop acting as a ‘school bully,’” the Chinese news agency Xinhua said. “As the world’s only superpower, it needs to shoulder its due responsibility, and join other countries in making this world a better and more prosperous place. Only then can America become great again.”

The Chinese government claims that US tariffs cannot impede the country’s economic growth, but president Trump intends to take things further: Existing 25% tariffs on a list of Chinese imports valued at $250 billion will increase to 30% on October 1.

By December, the administration plans to tax almost all of China’s $540 billion worth of exports to the United States.

Talks are scheduled between Chinese and American negotiators. While there is some hope of a truce, Trump has publicly maintained his resolve to “win the fight” and continue engaging in the trade war.