US Accuses China of Currency Manipulation 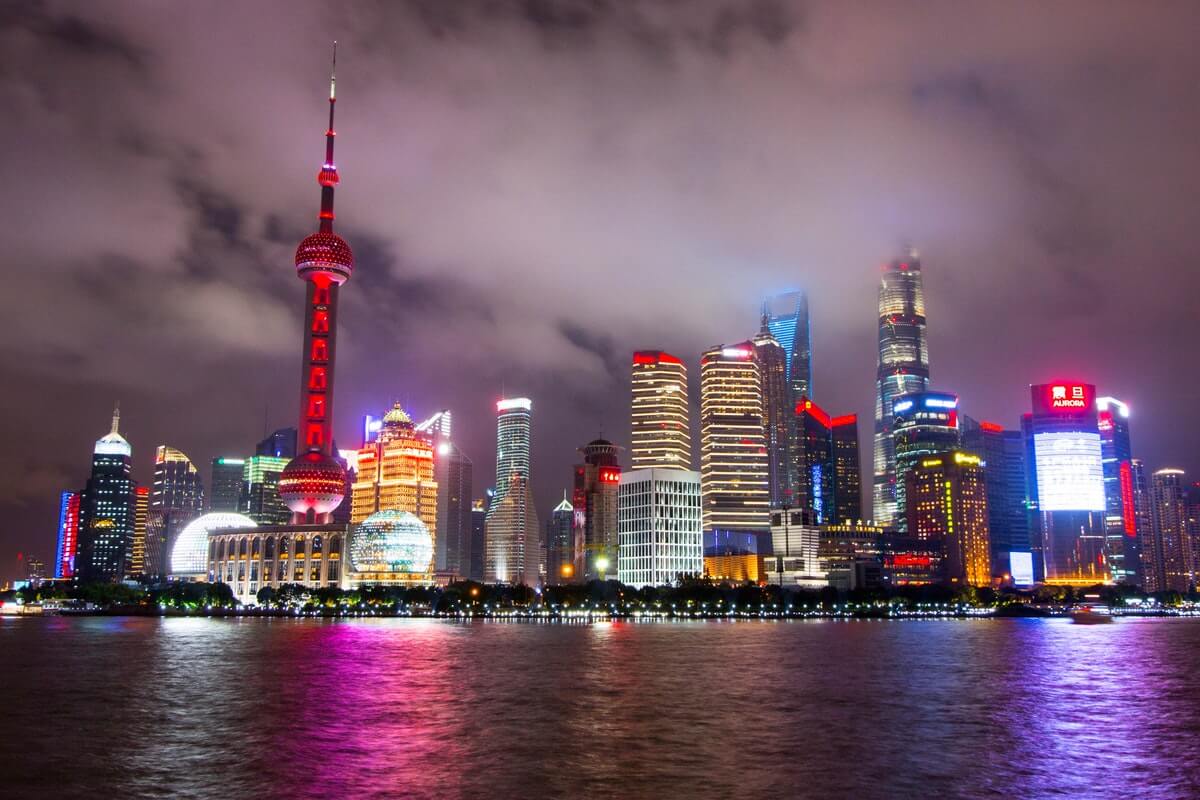 Simmering trade tensions between the United States and China came to a boil Monday when US Treasury Secretary Steven Mnuchin accused China of manipulating its currency “to gain unfair competitive advantage in international trade.”

The statement follows a recent sharp drop in the yuan’s value. Chinese currency has dropped below seven yuans per dollar for the first time in a decade, raising fears of further escalation in the dangerous US-China trade war.

China usually allows the yuan's value to move only 2% up or down against the dollar. The currency fell after the People’s Bank of China set its daily reference rate to 6.92. One American dollar now buys 7.02 yuan in mainland China. Outside China, where the yuan flows more freely, the dollar buys 7.07 yuan.China’s central bank made a statement on Monday, saying that Monday's weakness was mostly because of "trade protectionism and new tariffs on China." President Trump announced a new round of tariffs on China last week, but the bank says it is capable of keeping the yuan “reasonable and balanced.” President Trump says he intends to put a 10% tariff on $300 billion worth of trade goods, effectively taxing every product China exports to the US.

American markets interpreted China’s decision to devalue the yuan as a “message of intent” to President Trump according to Chris Weston, head of research at Pepperstone Group. The yuan's depreciation could trigger a further tightening of financial conditions in the Chinese economy.

The People’s Bank of China stated that it’s ready to take targeted measures as necessary to stop speculation and stabilize market expectations. China’s response to Trump’s tariffs could cause retaliation and further complicate the relationship between the two countries.

Stock markets all across Asia started dropping in fear of increased trade tensions. Japan’s Nikkei dropped by 1.7%, South Korea’s Kospi dropped by 2.6%, and the Shanghai Composite Index dropped by 1.6%. In Hong Kong, the Hang Seng Index fell 3.1%, which was its biggest fall since October.

“Risk aversion has certainly been the latest theme for markets, one to weigh on both Asia equities and currencies,” says Jingyi Pan, a market strategist for IG Group. “Trade jitters linger for Asia markets going into the fresh week.”

American stocks also fell on Monday. The Dow Jones Industrial Average plunged 550 points, the Nasdaq dropped by 2.6%, and the S&P 500 dropped by 2.1%. This is the biggest loss the indexes have experienced since May 13.

The US intends to ask the International Monetary Fund to “eliminate the unfair competitive advantage created by China’s latest actions.”

President Trump commented on the situation in a tweet. “China dropped the price of their currency to an almost a historic low. It’s called ‘currency manipulation.’ Are you listening Federal Reserve? This is a major violation which will greatly weaken China over time!”

Some economists weren’t so quick to agree with Trump. “Now we have a trade situation that is going off the rails as the side effects multiply due to the ramping up of the use of tariffs and we are only further apart from any resolution with the Chinese,” said Peter Boockvar, chief investment officer at Bleakley Advisory Group. “The policy of using tariffs as a tool to address our legitimate beefs with the Chinese has failed miserably.”

Both China and America are getting ready for a fight as economists fret about the effects a prolonged trade war might have on the global economy.