US and China to Negotiate Peace Treaty 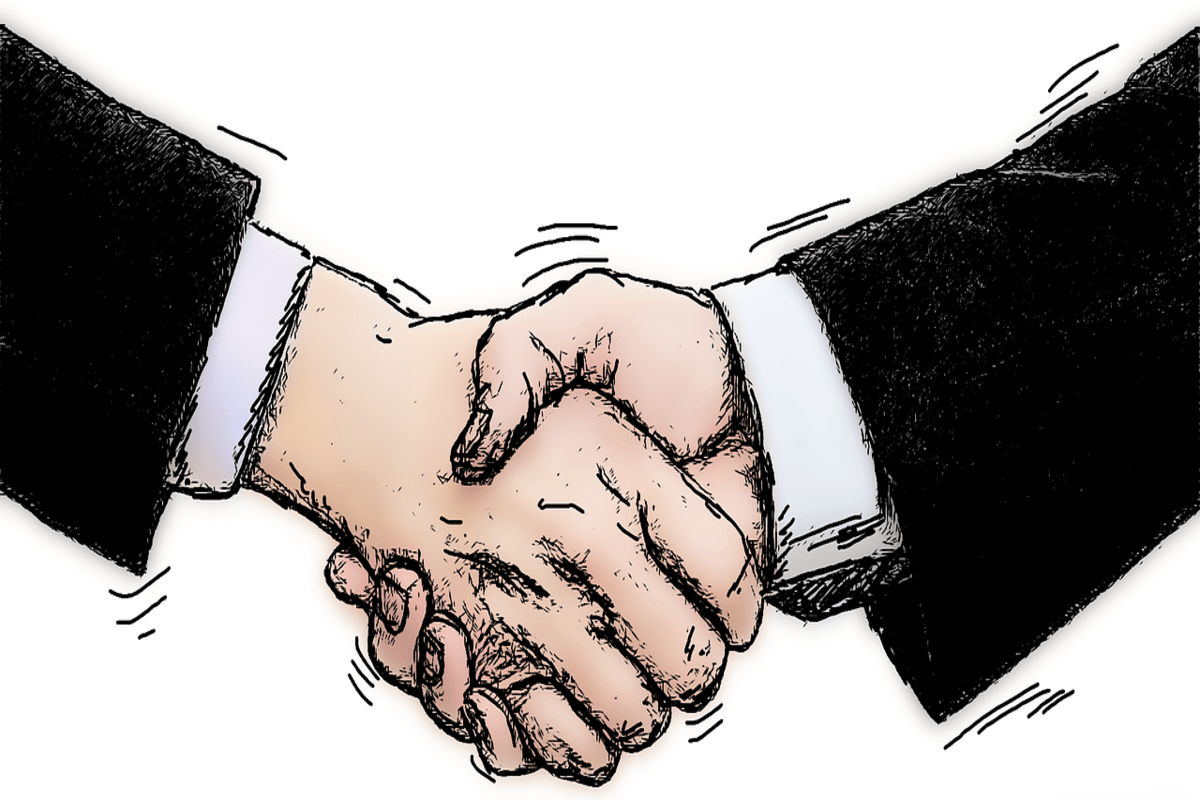 The trade war might finally start winding down. According to the Chinese Ministry of Commerce, economic officials from China and America are set to meet in early October for another round of trade negotiations.

American and Chinese negotiators will meet in Washington, where they will attempt to find a solution for the ongoing conflict. This will be the first face-to-face meeting between negotiators since the trade war’s escalation in recent weeks.

Both China and the US said they plan to continue talking ahead of the Washington meeting. They have agreed to “create good conditions for negotiation,” according to the Chinese Commerce Ministry. US trade officials said that discussions held this month will “lay the groundwork for meaningful progress.”

Asian markets rallied after these Chinese statements. Stocks in Shanghai and Tokyo rose by 1.5% and 2.3%. US stock prices have also increased, and investors are eager to hear positive results from trade talks. The tense relationship between China and America has been affecting the stock market since the very beginning of the trade war.

The last round of face-to-face trade talks was in Shanghai in July. There was no progress made during those talks, and soon after the discussions, President Trump announced that he would impose 10% tariffs on Chinese goods valued at $300 billion. At the beginning of September, these tariffs were raised to 15%. China countered these tariffs with their own — 5% to 10% tariffs were introduced on $75 billion worth of US goods.

President Trump’s latest tariffs target Chinese products such as TVs and apparel. This move could end up costing American consumers a lot. To lessen the impact during the holiday shopping season, the US government has decided to postpone the implementation of about half of these tariffs until the middle of December. The latest round of tariffs went into effect on Sunday, September 1.

President Trump said that he plans to increase tariffs even more. Last month, he said that there will be a tariff rate increase in October. New tariffs will range from 25% to 30% on $250 billion worth of goods. As a response, China also plans to resume tariffs on auto parts and automobiles imported from the US starting in December.