US Credit Card Debt Shrinks Due to Coronavirus Recession 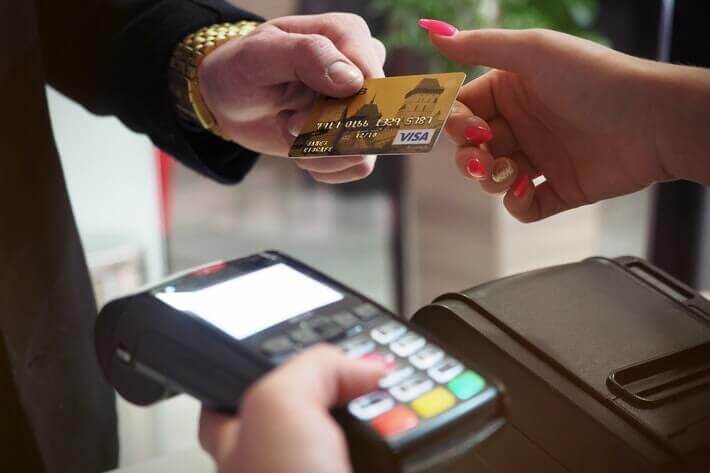 For the first time in almost three years, consumer credit card debt in the US has fallen below $1 trillion. That statistic is among the data points outlined in a July 8 report from the Federal Reserve.

The report cites drastic changes in consumer behavior during the coronavirus pandemic as a leading cause of the debt shrinkage, which plunged by $100 billion after reaching a record high in February 2020.

The global health crisis has forced the shutdown of bars, restaurants, and sports venues. Widespread financial insecurity and health restrictions left Americans with fewer opportunities to swipe their credit cards. "Consumers had no choice but to spend less on their credit cards," said Danielle D. Booth, CEO of Quill Intelligence.

Bank of America research shows that the average seven-day spending at big chain restaurants was down by 40% in April compared to the same month in 2019. It took until June for the metric to recover to normal levels.

According to the National Bureau of Economic Research, the coronavirus pandemic also brought on an unprecedented decline in employment and production.

The unemployment rate peaked at 14.7% in April, and while strong job gains lowered the metric to 11.1%, this is still higher than it was at any point during the Great Recession. Although unemployment claims are starting to drop, 1.3 million applied for assistance in the first week of July.

Major companies including Brooks Brothers, Chesapeake Energy, and Neiman Marcus all filed for bankruptcy during the March-June period. United Airlines warned it may furlough up to 36,000 employees, while Levi Strauss and Harley Davidson announced hundreds of job cuts.

Given this backdrop, it's no surprise that Americans are easing back on revolving credit. "Americans are behaving in an eminently rational fashion," said RSM International chief economist Joe Brusuelas.

Not all types of debt are declining. Student debt and auto loans rose by $6 billion in May.

Shrinkage of credit card debt sounds encouraging in an age of economic instability. However, this change in consumer habits can have negative consequences for the US economy, which is mostly driven by consumer spending. "You want a confident consumer to spend income. We're just not seeing that right now," Brusuelas said.

Emergency economic measures such as stimulus checks and an additional $600 in weekly unemployment benefits have also reduced dependence on swiping the plastic.

The enhanced unemployment benefits are set to expire at the end of July. Economists and politicians are debating whether to extend them, as this could discourage people from looking for new jobs. Experts also fear that canceling unemployment benefits could lead to over-reliance on credit cards, ultimately reversing the revolving credit plunge.