US to Sign Deal With UK After Brexit, Pompeo Says 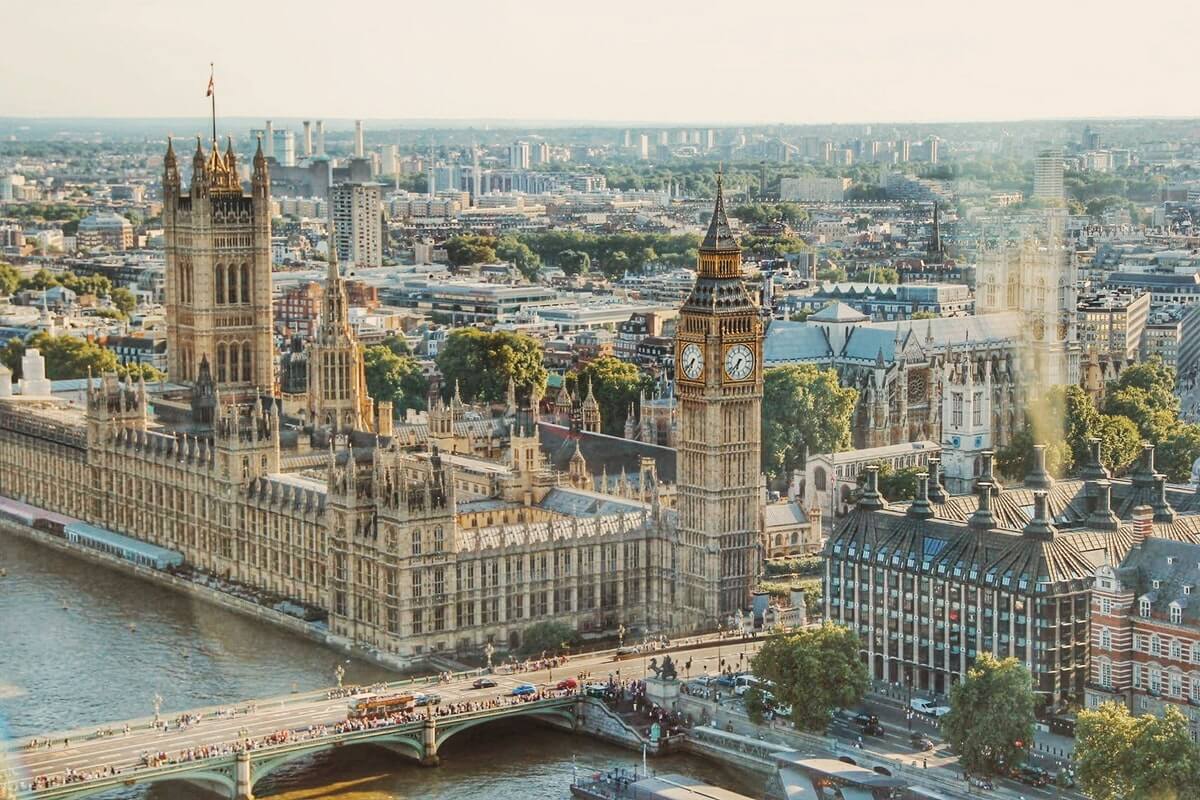 The US is more than ready to cut a free trade deal with the UK as soon as Brexit is over.

“We’ll be on the doorstep, pen in hand,” said Secretary of State Mike Pompeo during an August 7 press conference.

Pompeo appeared at the podium alongside British Foreign Secretary Dominic Raab, who reiterated the British government’s intention to leave the EU at the end of October.

Pompeo said Donald Trump was “effusive in his warmth for the United Kingdom.”

The president met Raab at the White House on the evening of August 6. “It was amazing to hear an American president talk about our country in such warm terms,” Raab said, adding that both sides are looking to work on a mutually beneficial deal.

“Of course, America is our single largest bilateral trading partner,” Raab said. “President Trump has made clear again that he wants an ambitious free trade agreement with the UK. So I hope we can make that happen as soon as possible after we leave the EU on 31 October.”

Mike Pompeo said he felt certain that the UK’s departure from the EU would safeguard the principles of the Good Friday agreement in Northern Ireland. One of the biggest dangers that a no-deal Brexit poses is that it would likely jeopardize the 1998 peace agreement and the issue of the border between Northern Ireland and Southern Ireland. This deal relies on the unrestricted flow of people and goods between the two countries, so Britain will have to find a way to resolve this issue before they Brexit.

President Trump and the Republican Party are ardent supporters of Brexit, and 45 Republican senators have signed a letter to UK Prime Minister Boris Johnson expressing their willingness to back a trade deal. This falls short of the majority the administration would need to get an agreement through the upper chamber.

Pompeo also thanked the UK for joining a US maritime protection force in the Hormuz strait. Its purpose is to defend oil tankers following Iran’s seizure of a British-flagged vessel, the Stena Impero.

“This is a victory for meaningful, effective multilateralism,” he said. He said that the United States is grateful for British “contributions toward alleviating Iranian-caused suffering in Yemen.”

“We hope the UK will keep taking new steps to hold the Islamic Republic of Iran responsible for its rash of destructive behaviour,” the secretary said.