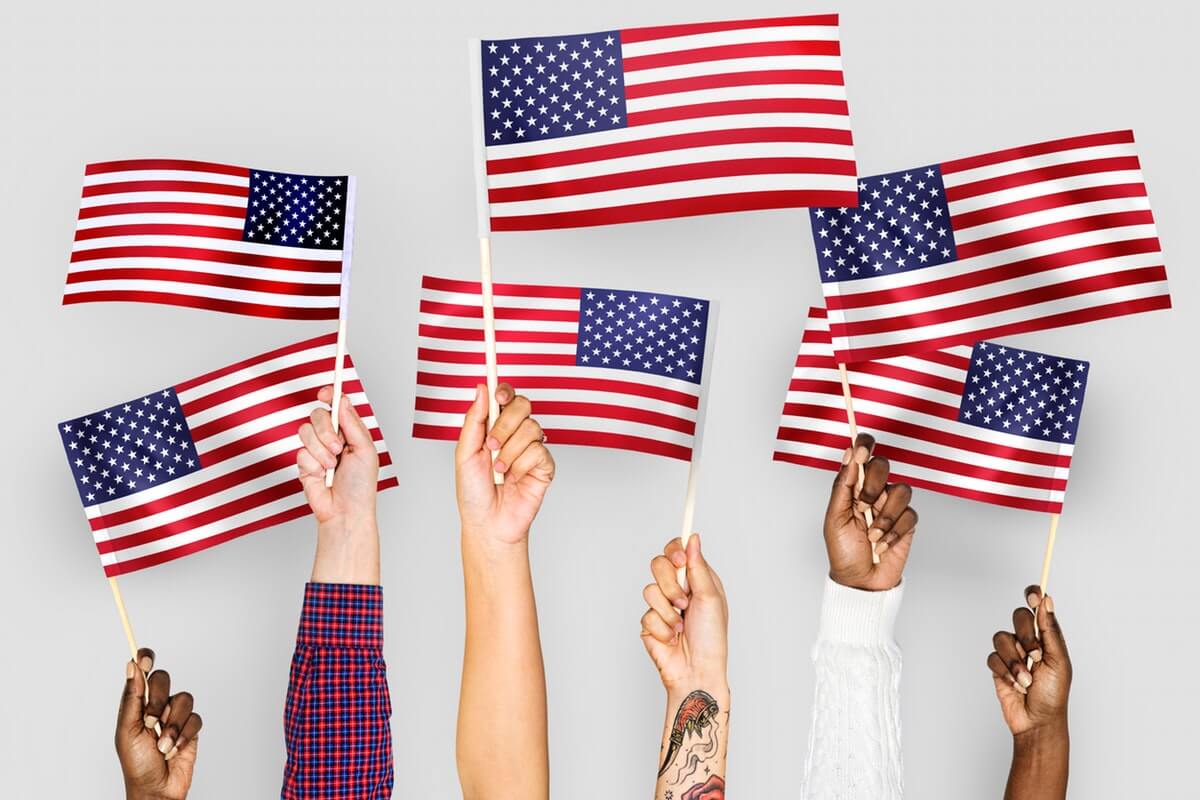 Americans are terrified of losing their jobs. Despite record low unemployment rates that the country hasn’t seen since 1969, 48% of employees are experiencing layoff anxiety.

That’s among the eye-opening insights in CareerArc’s 2019 Layoff Anxiety Study. Of the 48% of people who experience layoff anxiety, 34% say that it’s fueled by the fear of impending recession and 32% say that rumors around the office contribute to rising tensions. For 30%, a recent round of workplace layoffs is to blame.

The survey was conducted online by the Harris Poll on behalf of CareerArc. The study found that losing a job is not uncommon among Americans: 40% report being laid off at least once in their lives, and apparently the impact of the Great Recession is partially to blame. Of those who experienced termination during the Great Recession, 74% say they suffer from layoff anxiety and 36% say that it’s particularly related to the fear of an impending recession. The current unemployment rate in the US is 3.6%.

Despite high layoff anxiety, most employed Americans are not ready to lose their jobs — 47% of those surveyed say they don’t feel prepared for a layoff. Certain factors increased the likelihood of someone being unprepared to be abruptly unemployed. Of those who feel not at all prepared or not very prepared, 63% are homeowners, 54% have a college degree or higher level of education, and 54% have household income of less than $50,000 per year. Parents with children under 18 stand at 53% compared to 43% of those without children under 18, and 54% of women feel unprepared compared to 41% of men.

Additional findings shed even more light on anxiety rates across employed demographics. They include age, gender, and education level. These are the key findings:

CareerArc is an HR technology company specializing in social recruiting and on-demand outplacement. The study was conducted June 25-27, and it polled 2,024 adults, 1,061 of whom were employed. Results were calculated for age within gender, race/ethnicity, income, region, and education levels.