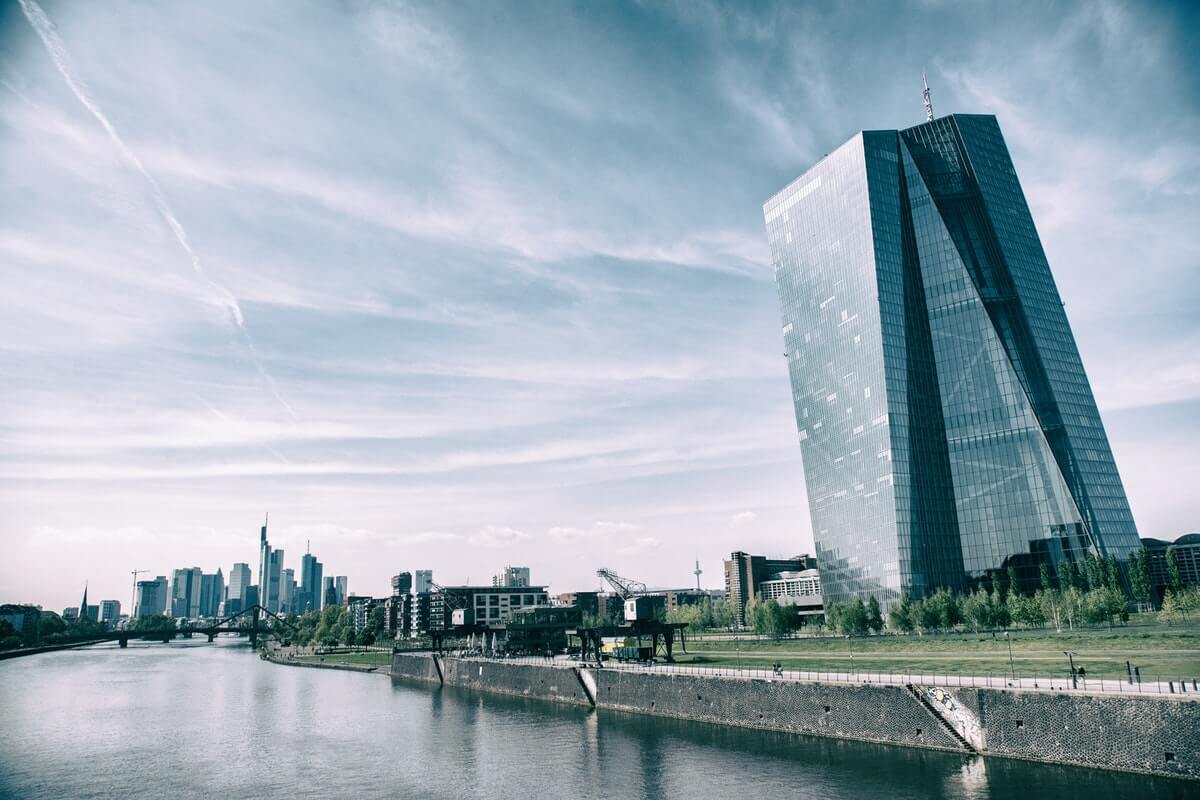 With rising concerns over the Sino-American trade war, slow global economic growth, and the increasingly inevitable hard Brexit, more than 30 central banks around the world have cut interest rates since the start of the year.

Central banks in India, Thailand, and New Zealand have recently and unexpectedly lowered rates after the newest tensions between the US and China. They were joined by Mexico on August 15, when the Mexican central bank announced that interest rates will be lowered for the first time in five years. And with President Trump’s continued insistence that the Federal Reserve continue cutting, it seems the era during which central banks realistically hoped to return rates to normal levels is officially over.

The last time international policymakers cut interest rates in unison was during the global financial crisis, which suggests that the current rate cuts are intended to safeguard national economies against a new recession. Many are hoping to ease the effects of the downturn, but since inflation and interest rates are already at historically low levels, there is a danger that this could devalue global currencies.

“Increasingly, we may be looking at a world where the exchange rate becomes the objective of monetary policy, of interest rates,” said David Woo, head of global interest rates and foreign exchange research at Bank of America Merrill Lynch. “There’s no growth, there’s no inflation, so you can justify it — we’re weakening the currency to import inflation.”

Tying monetary decisions to foreign exchanges was usually not something that central banks were keen on doing - at least partially out of fear of geopolitical repercussions. But this is exactly what happened to China when the US government labeled it a currency manipulator. The implicit accusation is that the Chinese government is deliberately bringing down the yuan to soften the trade war’s effects, and some analysts believe that this only marks a beginning of something larger.

Jeremy Stein, a former Fed governor, warned that if central banks started competing on foreign exchange there would be a rush to cut rates first and reap the currency benefits. And since the current state of low rates leaves fewer options to work with, this seems to be the path that policymakers are taking.

“In a world with already low interest rates, the international environment becomes more important because the depreciation of the currency is the one remaining option,” said Joseph Gagnon, an economist at the Peterson Institute for International Economics. “And surely that has problems, because currency depreciation is a zero-sum game: Anything you get, the other guy loses.”

After recent developments and rhetoric coming from the heads of central banks, President Trump is convinced that world governments are easing policies to devalue currencies. Trump is urging the Fed to catch up.

“As your President, one would think that I would be thrilled with our very strong dollar. I am not!” Trump wrote on Twitter on August 8. “The Fed’s high interest rate level, in comparison to other countries, is keeping the dollar high, making it more difficult for our great manufacturers like Caterpillar, Boeing, John Deere, our car companies, & others, to compete on a level playing field. With substantial Fed Cuts (there is no inflation) and no quantitative tightening, the dollar will make it possible for our companies to win against any competition.”