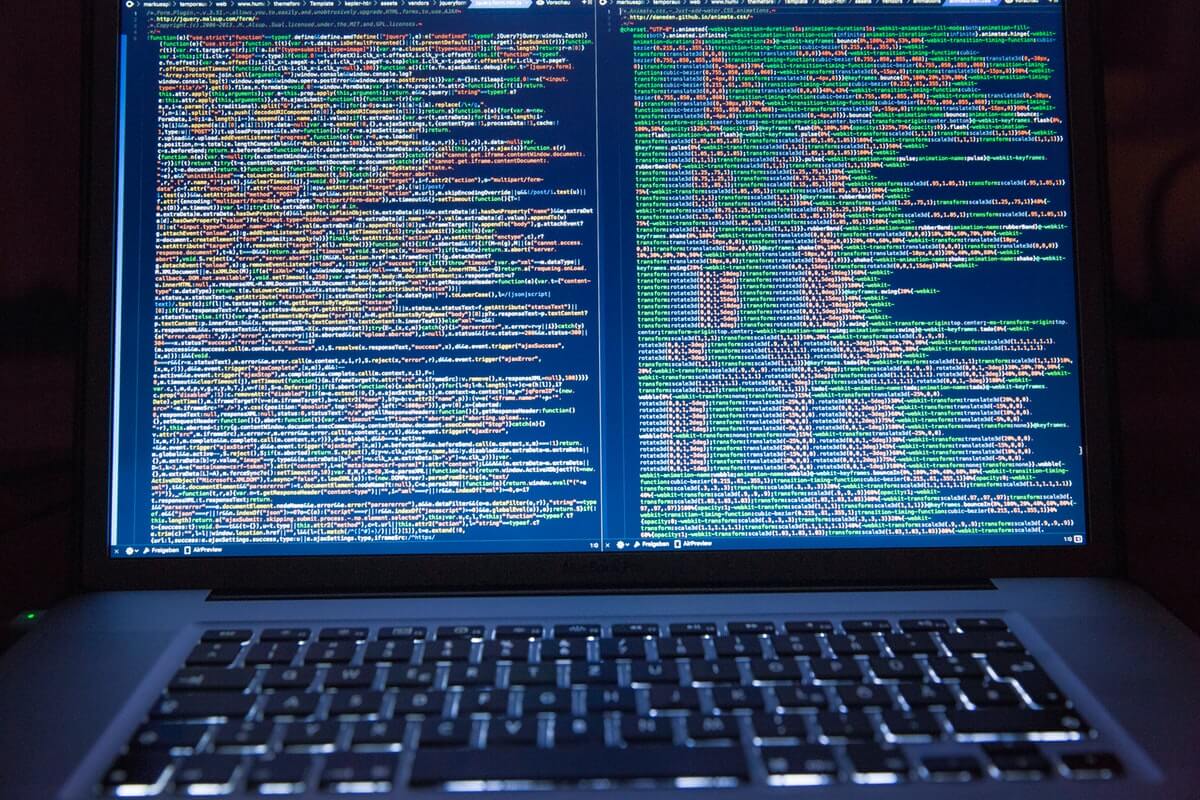 For years now, the biggest investment banks in the world have been slashing research funding and headcount more than any other operations sector. In the UK alone, research budgets dropped by 30% in 2018, while the number of traders and researchers has dropped by 7% since 2015.

This has opened the door for young companies like Arkera to step in with AI-based machine learning solutions that analyze huge swathes of data faster and more efficiently than ever before possible. The London-based company has already attracted the attention of the biggest names in the banking world, helping financial decision-makers predict the way the marketplace will move.

Most recently, Arkera clients have employed the company’s advanced algorithms to sift through tens of thousands of news articles, government statements, and social media accounts to predict the results of a pension-overhaul bill in Brazil. Arkera tracked all 513 of the lawmakers who were to decide on the bill, collecting the comments they made in newspapers and on government web pages. The software successfully predicted the vote’s outcome weeks before the vote. This level of insight has proven very profitable to Arkera clients in New York and London, who interpreted the results as reassuring and invested in the Brazilian real at an eight-month low in May. Three months later, the currency had rallied more than 8%.

Arkera co-founder Vinit Sahni believes that about $50 trillion is currently sitting in financial institutions without earning a return for clients. The reason for investment hesitation, Sahni says, is the overabundance of information. It is becoming increasingly difficult for researchers to sift through the clutter of data and find relevant information, which is why Arkera says that 85% of the information needed by financial decision-makers remains invisible today.

Using AI to help filter, translate, and classify this data is now becoming a competitive requirement, which is exactly why the founders of the company think it is the perfect time to get ahead of the curve and offer a solution. “There’s too many people to follow on Twitter, too many websites, too many articles,” says Arkera co-founder Nav Gupta. “That’s a very expensive problem and everybody faces it.”

Gupta saya Arkera’s software can do the work of a thousand researchers, but his partner and co-founder Vinit Sahni believes that AI will not replace human analysis soon.

“We will see advancements in cognitive abilities, communication and the physical potential of humans as we collaborate closely with machines and algorithms,” he says, adding that AI and humans will work together to bring the “holistic human experience” and “feel” to the process of data analysis. 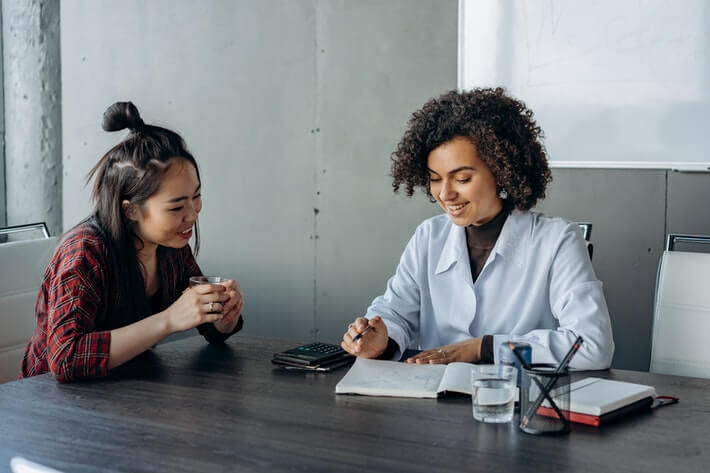 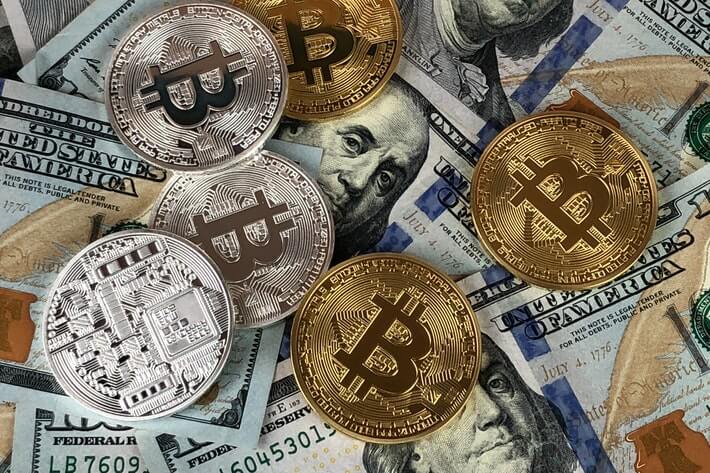 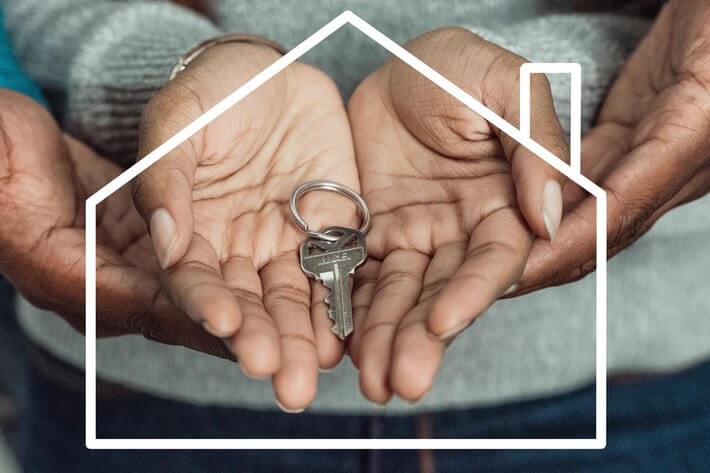 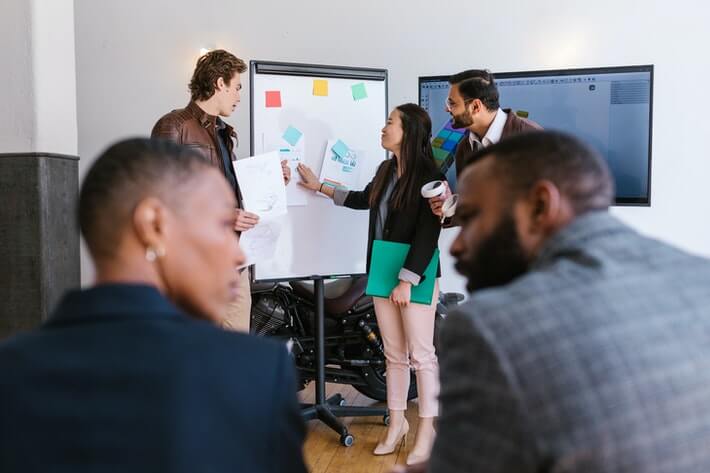