Rupert Murdoch’s newly re-formed media company, Fox Corp., has reached a deal to acquire a two-thirds stake in the San Francisco-based student loan fintech startup Credible Labs. The purchase marks a continuation of Fox’s efforts to create growth after the historic sale of its TV and film assets to Disney earlier this year for $71 billion.

Fox will pay $265 million for a 67% stake in Credible Labs. The payment includes a $75 million commitment for supporting Credible Labs’ growth over the next two years. The fintech company, which is listed on the Australian Exchange, already had synergies with Fox services like Fox Business and Fox Television. It will now expand further. Credible Labs is expected to support the Fox Sports app, Fox Now, and live on-demand content.

“The acquisition of Credible underscores Fox Corporation’s innovative digital strategy that emphasizes direct interactions with our consumers to provide services they want and expand their engagement with us across platforms,” said Fox co-chair and CEO Lachlan Murdoch. “Credible, which has tremendous synergy with core brands such as Fox Business and Fox Television Stations and will benefit from our audience reach and scale, will drive strategic growth, further develop our brand verticals and deepen consumer relationships.”

The transaction is expected to close by the end of the year, pending the approval of the majority of Credible Labs shareholders. The board of directors, led by company founder and CEO Stephen Dash, has already unanimously voted to back the proposal.

“Fox Corporation’s record of innovation and focus on audience engagement will further enhance Credible’s position as a leading consumer finance marketplace in the United States, creating opportunities for organic growth and the expansion of the Credible platform,” said Dash, who is expected to continue in his position at the new Fox subsidiary. “Credible’s industry-leading user experience, combined with Fox, will provide greater impact and scale for consumers.”

The deal sent Credible Labs stock up 6.3% to $2.19. It came as a surprise to some analysts and minority shareholders, who felt like the proposed sale of the company comes too early.

“Premature is the word to describe how some minority shareholders see the transaction,” said Bell Potter analyst Damien Williamson. “This company is operating in a very large market and has the potential to do really well.”

Williamson said the Fox offer opens up the potential for American rivals like Lendingtree to launch competing bids for the company. 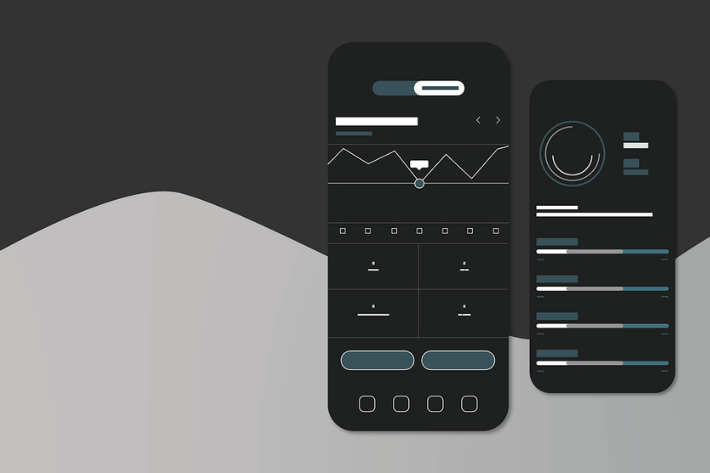