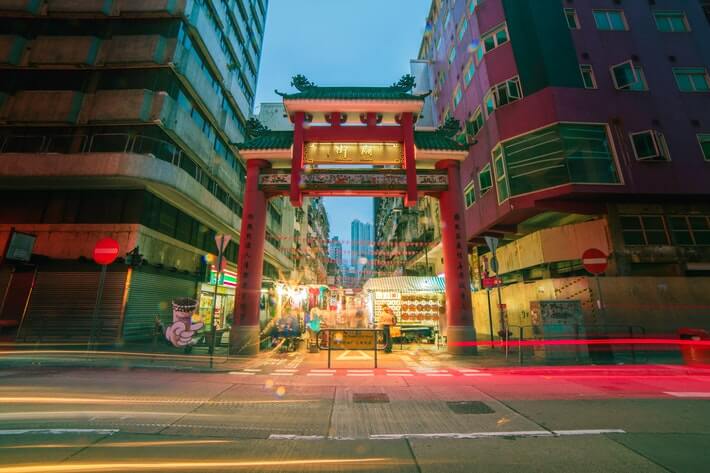 Over the weekend beginning June 5, China blocked a number of cryptocurrency-related accounts on Sina Weibo, a social media platform similar to Twitter. Experts believe that other similar measures are yet to come.

The Chinese government has launched two large crackdowns on crypto activities over the past decade. In 2013, China’s central bank banned financial institutions from using Bitcoin, while in 2017 it expanded the ban to encompass all cryptocurrencies and initial coin offerings (ICOs). As the 2017 rules also prevented trading platforms from converting cryptos into legal tender and legal tender into cryptos, many of them shut down or moved offshore.

Before China made the exchange of crypto illegal, local investors were responsible for approximately 80% of all crypto trading.

Last month, the Chinese authorities announced an escalation of their anti-crypto efforts by prohibiting financial institutions from providing any services that involve cryptocurrencies. The three industry bodies that complied with these regulations are the National Internet Finance Association of China, the Payment and Clearing Association of China, and the China Banking Association. As a direct result of this, the world’s largest cryptocurrency fell sharply amid a hectic trading frenzy.

Another consequence of the May announcement was that digital currency miners such as HashCow and BTC.TOP have halted almost all of their China operations. This is sure to cause a significant impact on the global crypto supply, since according to certain statistics, nearly 70% of crypto mining occurs in China.

Now, the Weibo accounts associated with cryptos can no longer be accessed. People who try to do so receive a message saying that the account “violates laws and rules.”

“The government makes it clear that no Chinese version of Elon Musk can exist in the Chinese crypto market,” tweeted Winston Ma, an adjunct professor of law at NYU. Ma was referring to the frequent crypto endorsements of the Tesla boss, whose Twitter activity has often had drastic effects on the crypto trading market.

That's very interesting to look after how China believes they could ruin the crypto market. Of course it's a very big part of crypto community, but people will continue being into that. And while Bitcoin is thinking whether to fall or to rise, I prefer mining Crypton https://utopia-ecosystem.org/ as it doesn't require any investments.
Leave your Reply