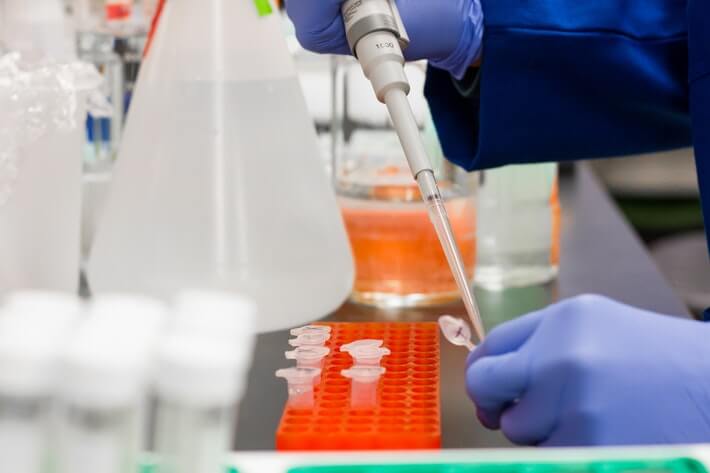 After BioNTech’s partnership with Pfizer to develop a COVID-19 vaccine, investment in the German biotech sector last year amounted to a record-breaking $3.7 billion.

The success comes despite the problems facing Germany’s biotech sector, which has struggled to raise funds over the past few years.

According to analysts and venture capitalists, BioNTech’s success has international and German investors searching for the next hidden treasure among German biotech companies. Anyone can invest in the sector thanks to a selection of trading apps available, making it even more attractive for institutional and retail investors.

According to Ernst & Young, the German biotech sector generated more than 50% or its $3.7 billion in investments in 2020 through CureVac and BioNTech because of their work on the COVID-19 vaccine. CureVac has also made headway on its vaccine and is waiting for the final approval for use in Europe.

“People in the industry used to say, ‘If a company isn’t based in Boston or California or in the U.S. generally, then it will be difficult to attract U.S. investors,’” said one of the founders and the chief executive of Cardlor Pharmaceuticals GmbH, Claudia Ulbrich. “That’s changing.”

The sector’s investment was previously concentrated in the US, with companies raising around $100 billion in 2020. However, the biotech industry in China has also experienced rapid growth thanks to government prioritization.

Investments in the biotech sector were met with skepticism among German investors in the years before COVID-19. That general sentiment was reflected in the losses the companies saw in 2019, with BioNTech losing approximately $217 million. However, BioNTech recently reported a Q1 2021 revenue of $2.49 billion, which is a staggering increase from $33.7 million in 2020.

“We’re getting calls from family offices and other people saying they would like to invest with us in healthcare,” said majority shareholder and founding investor in BioNTech, Thomas Strüngmann. Investment fund managers say that well-to-do Germans are reconsidering their aversion to biotech companies.