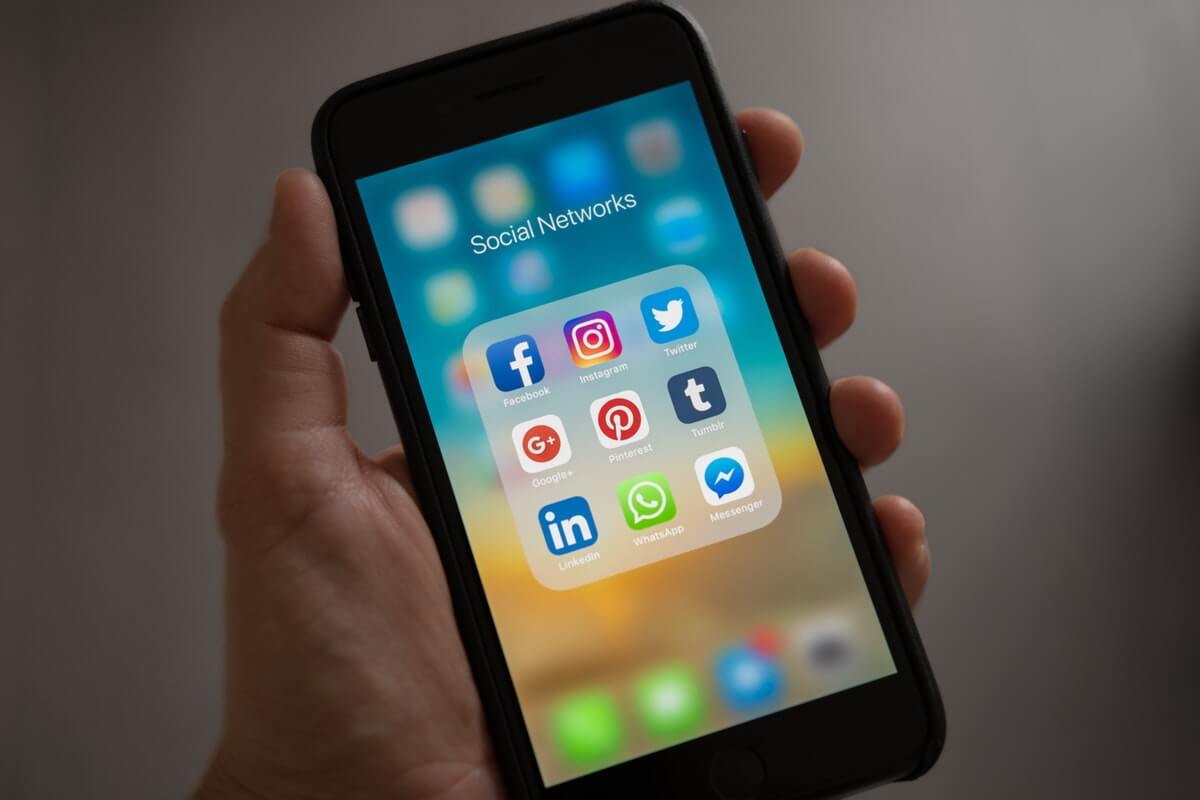 After an extended trading session on Thursday, October 31, Pinterest shares plunged 20% after hours in response to disappointing third-quarter results. Although Pinterest reported 47% year-on-year revenue growth in Q3 2019, the figures did not meet estimates. Shareholders responded with a sell-off.

Pinterest stock plummeted to $20.11 in after-hours trading after closing at $25.14. The current price is just above the company’s $19 IPO price established in April.

Aside from missing the mark on almost every major financial result for Q3, Pinterest also delivered a 2019 year-end forecast that is below expectations. Reporting an annual revenue estimate of $1.1 billion to $1.115 billion, the company signaled it expects to fall short of analysts’ estimate of $1.12 billion.

The social media website has registered an increase of active users as well, surpassing analysts’ expectation of 311.8 million by tallying a total of 322 million. Pinterest CEO Ben Silberman noted in the company’s official Q3 report that changes have been made to make the site’s services more intuitive and “help people discover new ideas they didn’t know about.”

Pinterest reported a net loss of $124.7 million for the third quarter, projecting a year-end adjusted loss of $10 million to $30 million. That’s a more optimistic forecast than last quarter, when the company predicted losses of $25 million to $50 million, but it’s not enough to satisfy impatient investors who are more interested in betting on the bottom line than the top.